https://www.incomeinvestors.com/youre-counting-social-security-read/26826/ If You're Counting on Social Security, Read This Robert Baillieul, B.Comm. Income Investors 2017-08-11T10:20:05Z 2017-08-11 10:19:06 Those counting on Social Security for a comfortable retirement could be in for a surprise. The sooner you take responsibility for your finances, the better. News,Retirement https://www.incomeinvestors.com/wp-content/uploads/2017/08/Social-Security-for-Retirees-150x150.jpg 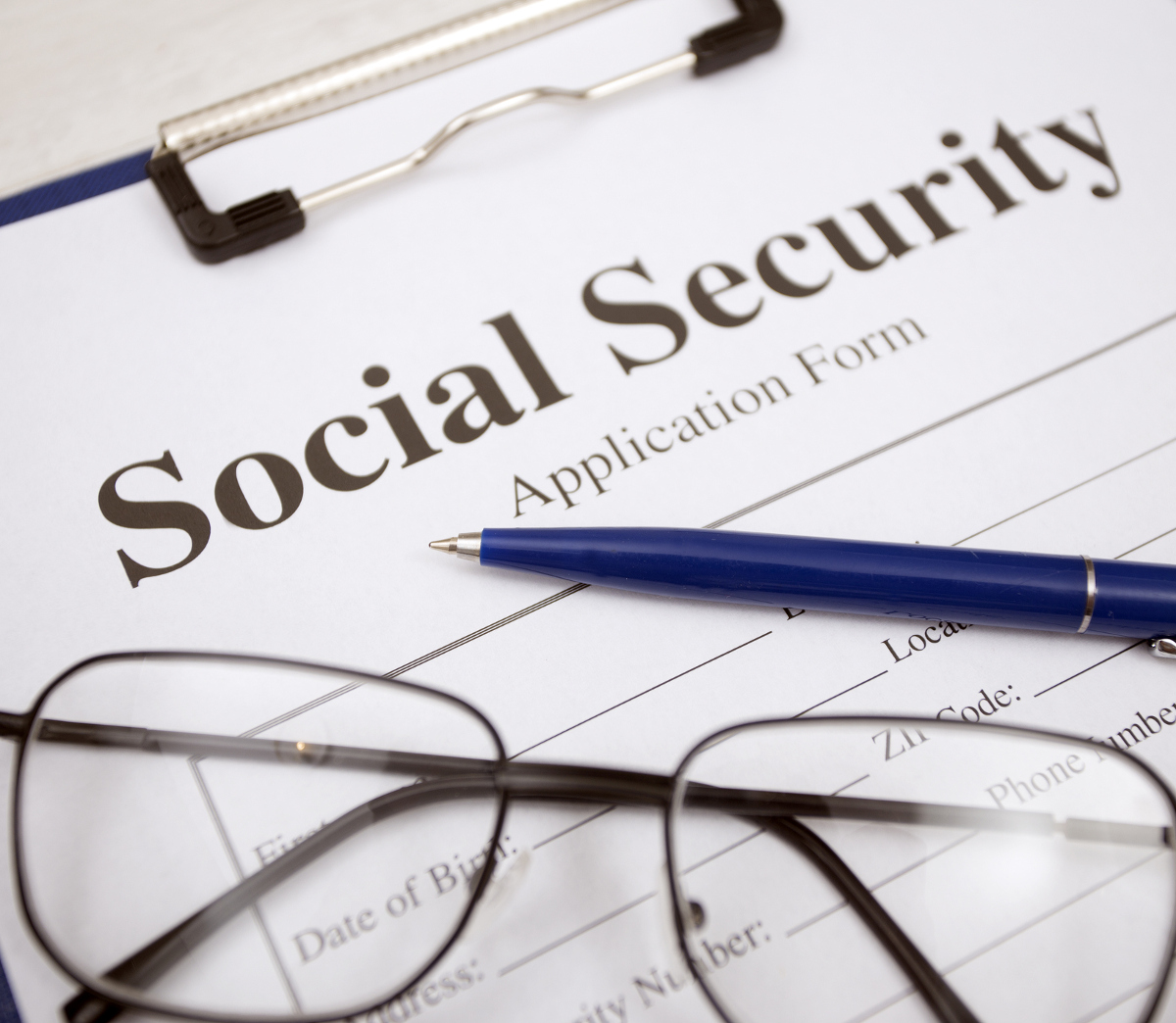 If You’re Counting on Social Security, Read This 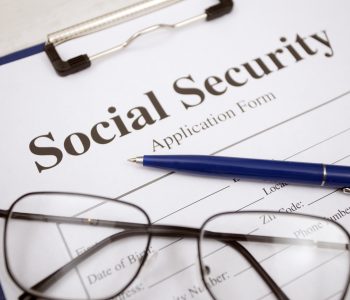 Let me tell you a story…

Sometime soon, the White House will hold an emergency meeting on Social Security. No one there will have a good solution to propose, because there will be nowhere to go without sparking one crisis or another.

The President will listen to his advisers lay out the situation. After a long pause, he’ll say, “You’re telling me there’s nothing—nothing—left.”

He’s right. At that point, the Commander in Chief will have no good options. Only less-bad ones.

Don’t count on the elites in Washington to know what to do. No one can stomach the tough medicine needed to avoid the crisis. Solving this dilemma will fall to the same people standing by today letting the calamity build.

Don’t get mad at politicians for misleading the public on Social Security.

Most of them don’t know any better. Others know the program is doomed, but it’s politically convenient to kick the can down the road.

For years, officials have portrayed Social Security as the bedrock of society. Americans, they claim, can count on this program for decades to come. Even Senator Harry Reid (D), who should know better, said the media should “stop picking on Social Security.”

That story, though, is only the partial truth. While the program will likely always exist in some form, Social Security is not sustainable as it stands today. A number of headwinds will doom the system in the years to come.

The program is already running out of money, for starters.

The situation will only get worse. In 2017 alone, for example, analysts project the shortfall could top $70.0 billion. By 2026, the cumulative cash deficit could exceed $1.0 trillion.

The picture only gets uglier when you look further out.

When the government rolled out the program in the 1930s, officials set the retirement age at 65. At that time, the typical American only lived to 59. Most people, they assumed, wouldn’t live long enough to actually collect any benefits. (Source: “Health, United States, 2016,” U.S. Department of Health and Human Services, May 2017.)

No one could have foreseen the increase in life expectancy. Today, a newborn in the United States can expect to live till 80. Those who make it to retirement can easily expect to live another 20 or 30 years.

At the same time, we don’t have enough young people to fund the program. When Social Security started, you had 42 workers for every retiree. In 2016, you have only 2.8 workers. By 2030, the ratio will drop to two-to-one. (Source: “America’s Demographic Crisis,” The Trumpet, August 6, 2017.)

But what about the money we’ve all paid into the program?

Americans fork out billions in payroll taxes each month, which, in theory, gets set aside in the Social Security trust fund. At the end of 2016, we were told this portfolio held over $2.9 trillion in assets.

Fact is, this fund doesn’t hold one red cent. The Treasury Department takes the money each month in exchange for a bunch of paper IOUs. The dollars get spent the second they’re collected, used to fund everything from defense contractors to pork barrel spending.

In other words, you have no real assets in the Social Security trust fund. Nobody has an account in Washington with some nest egg stashed inside. One hand of the government took money from the other and promised to pay it back at some point in the future.

So, how will it all play out?

I doubt politicians will tell the truth to voters. More than likely, they’ll ignore the growing shortfalls, letting the problem get worse.

Alternatively, we could see a lot of “smoke and mirrors” tactics. No President will run on cutting Social Security. The government could, however, exploit financial sleight of hand to slash benefits.

Here’s What You Need to Know

You can’t count on the government for a comfortable retirement. Those heading into their “golden years” without a Plan B could be in for a world of hurt. The sooner you take responsibility for your finances, the better.