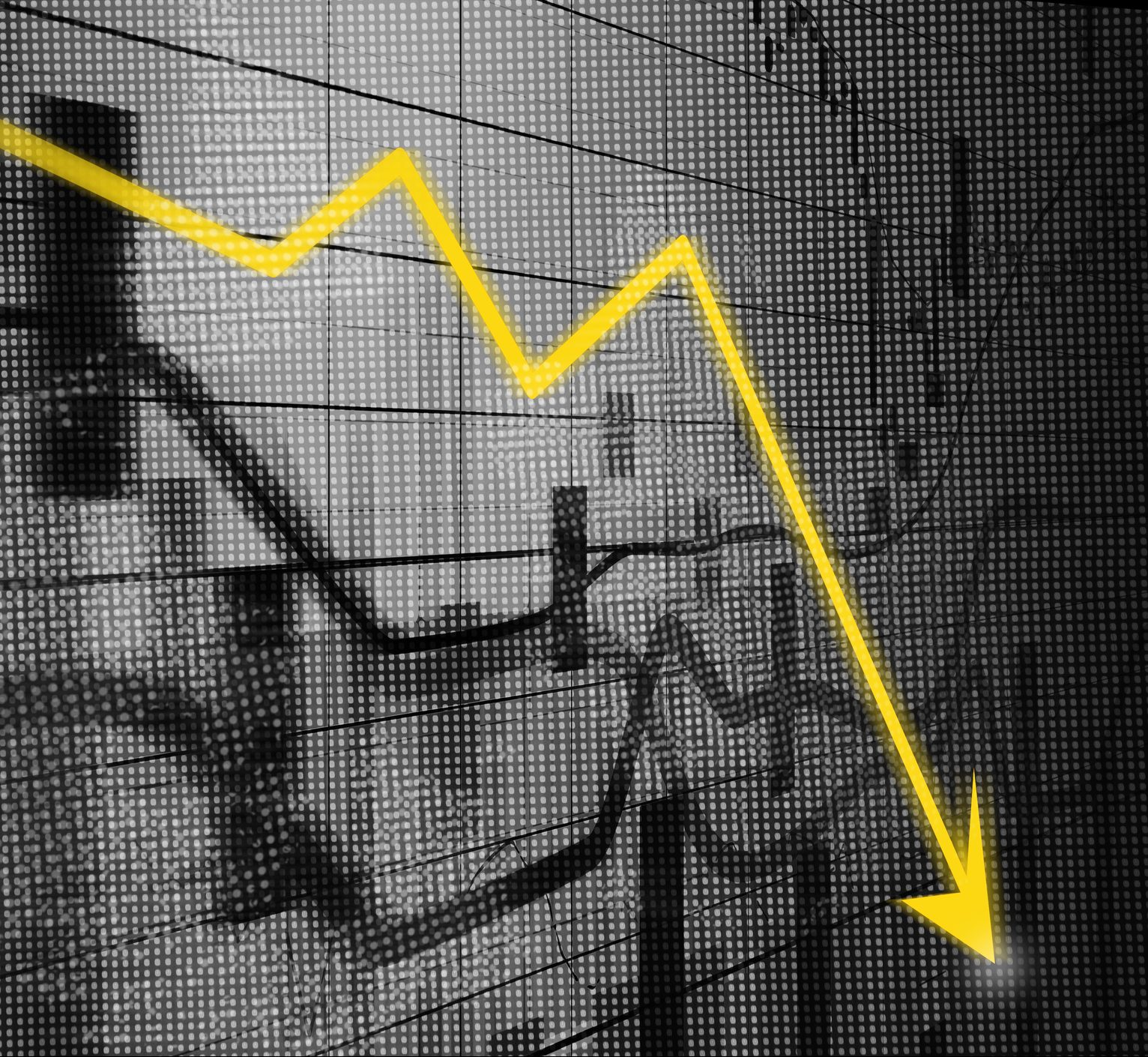 If You’re Worried About a Stock Market Crash, Read This 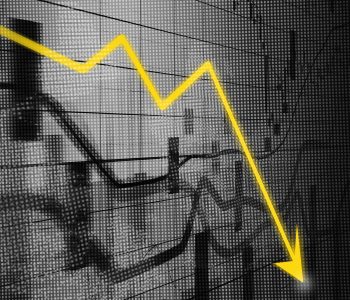 How Do You Protect Your Retirement From a Stock Market Crash?

“Should I cash out my 401k before the next stock market crash?” “What will happen to my investments if the economy tanks?” “Is it too risky to invest right now?

These are a few of the questions I received following last month’s stock market plunge. The S&P 500 fell seven percent in May, the index’s worst one-month performance in years. And any time the ticker tape starts bleeding red, our inbox fills up.

You have good reason to be nervous. Anyone who had just seen their retirement account take a big haircut would lose sleep. The question is, what do you do next?

Here’s the thing: if the recent drop rattled you in any way, you have a big problem. May’s “stock market crash” was barely a ripple in one of the calmest financial markets we’ve ever seen. Because most people overestimate their risk tolerance during a bull market, they often get whipsawed during a downturn.

Thankfully, there are answers. If you were ruffled by the recent correction, then you need to take immediate corrective actions. By following the next six steps, you can boost your chances of surviving whatever “Mr. Market” throws your way next.

Sell to the Sleeping Point: If the recent stock market crash caused you any anxiety, then you probably have too much of your nest egg in equities. When I worked on the trading desk, the grizzled veterans would always say to “sell to the sleeping point.”

The same logic applies to the average investor, too. Consider dialing back your stock exposure to a point that it no longer causes you stress. A 25-year-old with a modest nest egg might be able to go 100% into equities; if you’re 65 and near retirement, that percentage might be much lower.

Load Up on Bonds: Bonds represent the safe harbor of the investment world. Everyone turns to them when a financial storm hits. In a weak economy, central banks begin cutting interest rates. Investors, therefore, will start bidding up the price of older issues that pay a higher coupon. This push/pull dynamic provides some protection against stock market losses when it looks like the world might end.

Focus on Dividends: Hockey coaches always repeat the same line to their defensemen: “Watch the man, not the puck.” When a forward attacks, they can do a lot of fancy stickwork to deke out the defender. But there’s one thing they can’t fake: their chest. By focusing on the body, a defenseman always knows where a forward will go next.

The same thing crops up with investing; we often become mesmerized by prices. But by trying to time the ups and downs of the stock market, we get knocked out of position. Dividends, however, provide a far better indicator of how a company will perform. Generally, companies that pay and raise their distributions will prosper over time. Focusing on dividends over prices makes it far easier to keep a level head during times of turmoil.

Have a Plan: When the stock market crashes 2,000 points, readers often ask me, “What do I do now?” That’s the wrong time to be pondering this question. It’s like asking about home insurance when your house has already caught fire; during the heat of the moment, you’re unlikely to make a smart decision.

The time to draw up plans is well ahead of time, even before you put any money to work. I personally keep a detailed investment policy statement in my filing cabinet. It outlines exactly what I will do in every market scenario (which most of the time means doing nothing). Having a plan written in advance allows me to keep a cool head most of the time.

Turn Off the News: Here’s a dirty little secret no one in the financial media will tell you: nobody cares about you. News networks want to keep your attention, not make you a better investor. For this reason, journalists have every incentive to fill the airwaves with scary headlines designed to hijack the amygdala of your brain. The solution here is to tune out the noise: block Twitter, turn off CNBC, uninstall the real-time quote app on your phone. That will lead to less-emotional decisions and better returns over time.

Recruit an Advisor: Warren Buffett has Charlie Munger. Steve Jobs had Steve Wozniak. Mark Zuckerberg has Sheryl Sandberg. Everyone needs someone in their corner to bounce ideas off of and to turn to for advice. This “investment sidekick” could be a paid advisor or a trusted friend.

Regardless, that person can provide a check against your worst impulses. I turn to a lifelong mentor—who happens to be a multi-millionaire entrepreneur and successful investor—before making any big financial decision. He has talked me out of some dumb ideas over the years (Invest everything in penny stocks? How can I lose?). Our conversations have also walked me back from panicking at just the wrong moment.

Most people won’t listen to this advice. Most people get too aggressive during a boom. And most people will get whacked upside the head during the next bear market.

But by following these six steps, you can prepare yourself mentally for the next stock market crash.