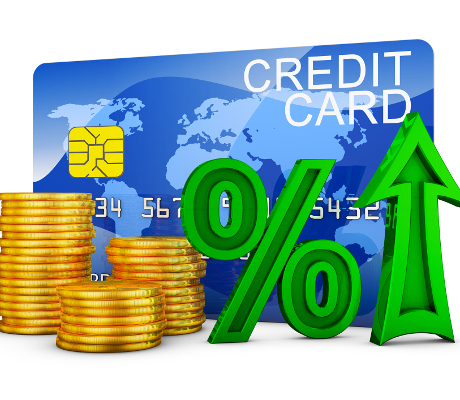 Own Walmart Stock for Dividend Growth

Wal-Mart Stores Inc (NYSE:WMT) stock has been left behind in the recent stock market rally. In the past three months—a period where all three major indices soared past their all-time highs—Walmart stock slipped 2.2%. Is there still a reason for income investors to own WMT stock?

I believe so, and here’s why.

The first thing to note is that Walmart stock is still a solid dividend play. Paying $0.50 per share on a quarterly basis, the company has an annual dividend yield of three percent. Considering that the average yield of all S&P 500 companies is approximately two percent at the moment, investing in WMT stock today would provide you with a 50% higher yield.

Of course, a three-percent yield is nothing to brag about, given that there are stocks with much higher yields. But what makes Walmart stock special is the consistency in which its dividends are delivered.

The retail giant declared its first dividend in 1974. Since then, it has not only paid uninterrupted dividends, but has also been raising its payout every single year. Fourty-three years of consecutive dividend hikes is certainly impressive. (Source: “Dividend History,” Wal-Mart Stores Inc, last accessed January 20, 2017.)

What this means is that Walmart stock has been providing recession-proof income to shareholders. Our economy had quite a few boom and bust cycles in the past 43 years, but the company has still managed to increase its payout to WMT stock investors every single year.

And if you are wondering whether Walmart stock’s dividend hikes are a bit aggressive, a look at its financials should provide reassurance. In the company’s fiscal 2016, Walmart generated $4.57 of earnings per share while declaring $1.96 of dividends per share. This means it was paying out just 43% of its earnings. A low payout ratio like this could leave plenty of room for future dividend increases. (Source: “2016 Annual Report,” Wal-Mart Stores Inc, last accessed January 20, 2017.)

Despite its solid track record, there have been some concerns about WMT stock. It’s not that Walmart is doing anything wrong, but rather the concern surrounding brick-and-mortar retailers in general: the rise of the e-commerce industry.

In recent years, the e-commerce industry has been exploding. Just take a look at how much Amazon.com, Inc. (NASDAQ:AMZN) stock has gone up and you’ll see what I mean. As a result, investors are worried that when people buy everything online, no one will go to physical retailers likes Walmart.

No doubt, online shopping have become more popular, but has that stopped consumers from visiting Walmart stores?

Well, according to the company’s latest earnings report, traffic counts in Walmart’s U.S. stores actually increased 0.7%. Moreover, consumers are also spending more, as the average ticket in Walmart stores increased by 0.5%. Thanks to increases in both comp traffic and comp ticket, the retail giant’s comparable stores sales were up 1.2%. (Source: “Walmart reports Q3 FY17 EPS of $0.98,” Wal-Mart Stores, Inc, November 17, 2016.)

But that’s not all; Walmart also has its own e-commerce segment. In the most recent quarter, the company’s global e-commerce sales surged 20.6% year-over-year, while gross merchandise volume (GMV) increased 16.8% year-over-year. So instead of letting online shopping take away its business, Walmart is actually turning the e-commerce boom into a catalyst.

Walmart usually reviews its dividend policy at the end of its fiscal year. The company’s fiscal 2017 is coming to an end, and with solid performance in recent quarters, I wouldn’t be surprised if it announces another dividend increase along with its fourth-quarter earnings report in February.

If that turns out to be the case, it would be Walmart’s 44th consecutive dividend hike. Income investors seeking a dividend growth opportunity should take a serious look at WMT stock.