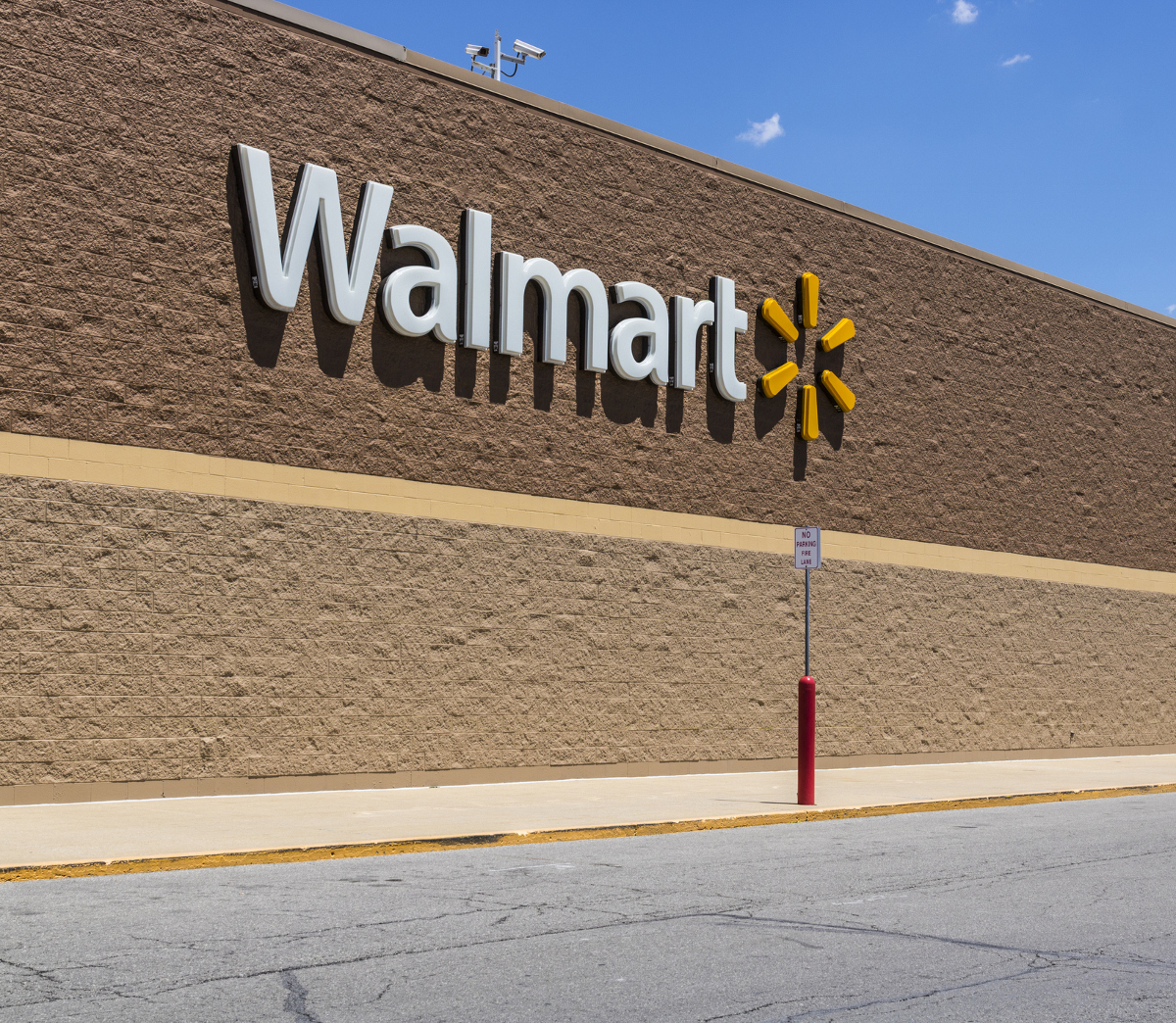 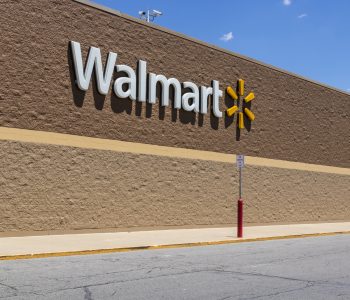 If you are looking to make triple-digit gains in a few trading sessions, then Wal-Mart Stores Inc (NYSE:WMT) stock is not for you. The company has been around for over 50 years, and currently commands more than $200.0 billion of market cap. However, if your goal is to collect a steady stream of income from a dividend portfolio, then WMT stock is a name worth considering.

Walmart is a retailer. If you live in the States, chances are you’ve been to some of its stores. Walmart’s stores spread across all 50 states, Washington D.C., and Puerto Rico. The U.S. is also the company’s biggest market in terms of revenue. In its fiscal year 2017, Walmart U.S. was responsible for generating 64% of the company’s total net sales.

Walmart also operates Sam’s Club, a chain of membership-only retail warehouse clubs located in 48 states in the U.S. and Puerto Rico. Sam’s Club contributes around 12% of the company’s total revenue.

Other than dominating the retail industry in the U.S., Walmart also has significant business overseas. Through Walmart International, the company has operations in 27 countries outside of the U.S. The segment is responsible for generating approximately 24% of Walmart’s annualized revenue.

Of course, if you have been following Walmart stock, you would know that it hasn’t really been a hot commodity. Why should income investors still consider this five-decade-old retailer?

Well, first of all, due to the Walmart’s massive presence, the company has built a wide economic moat. Combining all three segments, Walmart has 11,695 stores under 59 banners in 28 countries. More than 260 million customers and members visit these stores on a weekly basis. In the world of brick-and-mortar retailers, no other company can match Walmart’s scale. 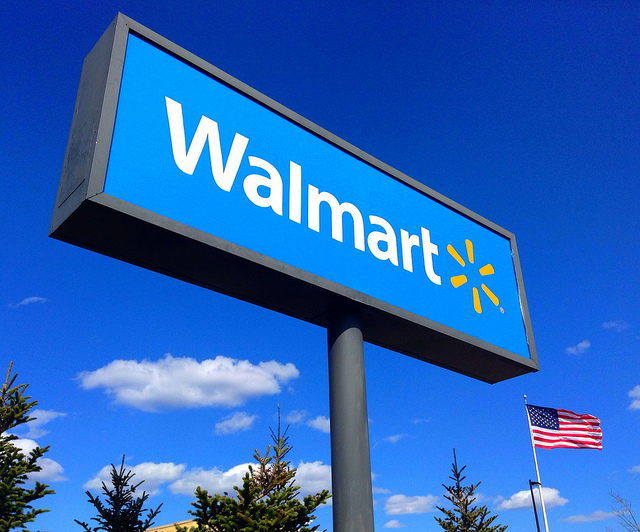 And that’s exactly what Walmart has. You can think of it from a consumer goods manufacturer’s perspective. Once you make a product, you need to find a way to sell it. And what better way than making it available at Walmart stores that reach millions of consumers around the world every week?

In other words, manufacturers and suppliers are lining up to get their goods on Walmart’s store shelves. This gives Walmart leverage when negotiating deals. What’s more is that due to Walmart’s scale, its purchases are usually of higher volume than other retailers. This further increases the company’s bargaining power, helping Walmart get the best possible deals from suppliers.

Thanks to this cost advantage, Walmart can pass some the savings to consumers. The company is known for offering “Everyday Low Prices” to consumers. Walmart’s cost leadership allows the company to expand its presence, which in turn further increases its scale advantage, forming a virtuous cycle. 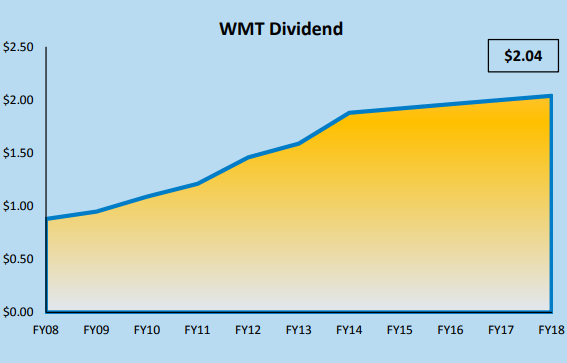 As I said earlier, the No. 1 reason to own this retail stock is WMT’s dividends. Right now, the company pays quarterly dividends of $0.51 per share, translating to an annual dividend yield of 2.77%.

Looking around, there are plenty of higher-yielding stocks on the market. What makes WMT stock stand out is its ability to deliver recession-proof dividends.

You see, the retail industry can sometimes be sensitive to the business cycle. But Walmart is special because over the years, it has established itself as the low price leader. This means the company’s business could still prosper even when the economy is in a downturn. Think about it. If another recession hits and people are losing their jobs, will more consumers get their groceries at Whole Foods, or Walmart?

The company’s brand positioning, combined with sustainable cost advantage, allowed WMT stock to not only pay a steady dividend, but an increasing one. As a matter of fact, Walmart has raised its annual payout in each of the last 44 years. (Source: “Dividend History,” Wal-Mart Stores Inc, last accessed August 7, 2017.)

Of course, whenever investors talk about retailer stocks, one thing always comes up—the threat of e-commerce.

No doubt led by Amazon.com, Inc. (NASDAQ:AMZN), online shopping platforms have been firing on all cylinders.

The company has also invested heavily in e-commerce itself. The chart below summarizes its recent efforts at becoming more digital. In particular, Walmart generated around $15.0 billion in global e-commerce sales in the last fiscal year.

Bottom line: WMT stock may not be a hot ticker right now, but its rock-solid business still makes it a top pick for 2017, and beyond.