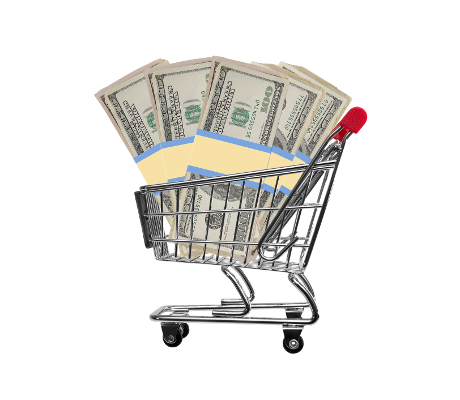 WMT Stock: Time to Bail on This Dividend Aristocrat? 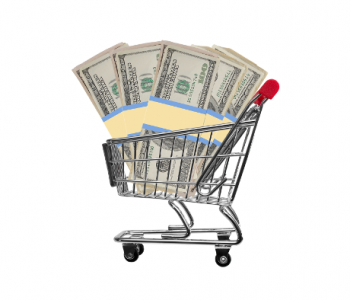 There’s no denying that the e-commerce industry is firing on all cylinders. According to market research firm eMarketer, worldwide retail e-commerce sales is on track to grow 23.2% this year to $2.29 trillion. (Source: “Worldwide Retail and Ecommerce Sales: eMarketer’s Estimates for 2016–2021,” eMarketer, July 18, 2017.)

While online shopping platforms are making money hand over fist, the rise of the e-commerce industry has led to the slowdown of many brick-and-mortar businesses. Wal-Mart Stores Inc (NYSE:WMT) is currently the largest physical retailer in the world. Does the surging e-commerce sales mean it’s time to ditch WMT stock?

Not really. Allow me to explain.

First of all, while quiet a few retailers—including Macys’ Inc (NYSE:M) and Sears Holdings Corp (NASDAQ:SHLD)—have experienced sizable sales declines, the situation at Walmart was not bad at all.

Turning E-Commerce into a Catalyst

Last month, the company said that thanks to strong growth in its e-commerce segment, Walmart’s consolidated net sales are expected to grow at least three percent in the next fiscal year. Moreover, the company expects to further expand its e-commerce growth by adding 1,000 online grocery locations. (Source: “Walmart Highlights Progress on Strategic Initiatives and Outlines Plan to Win with Customers and Shareholders at its Meeting for the Investment Community,” Wal-Mart Stores Inc, October 10, 2017.)

Last but certainly not least, Walmart announced a $20.0-billion share repurchase program. While investors won’t get a check in the mail like a dividend payment when the company buys back its stocks, the program would reduce the number of shares outstanding, so existing shareholders would each own a slighter larger portion of the company.

In other words, Walmart is just getting started on its next growth trend. Instead of bailing out, investors might want to consider loading up some WMT shares.