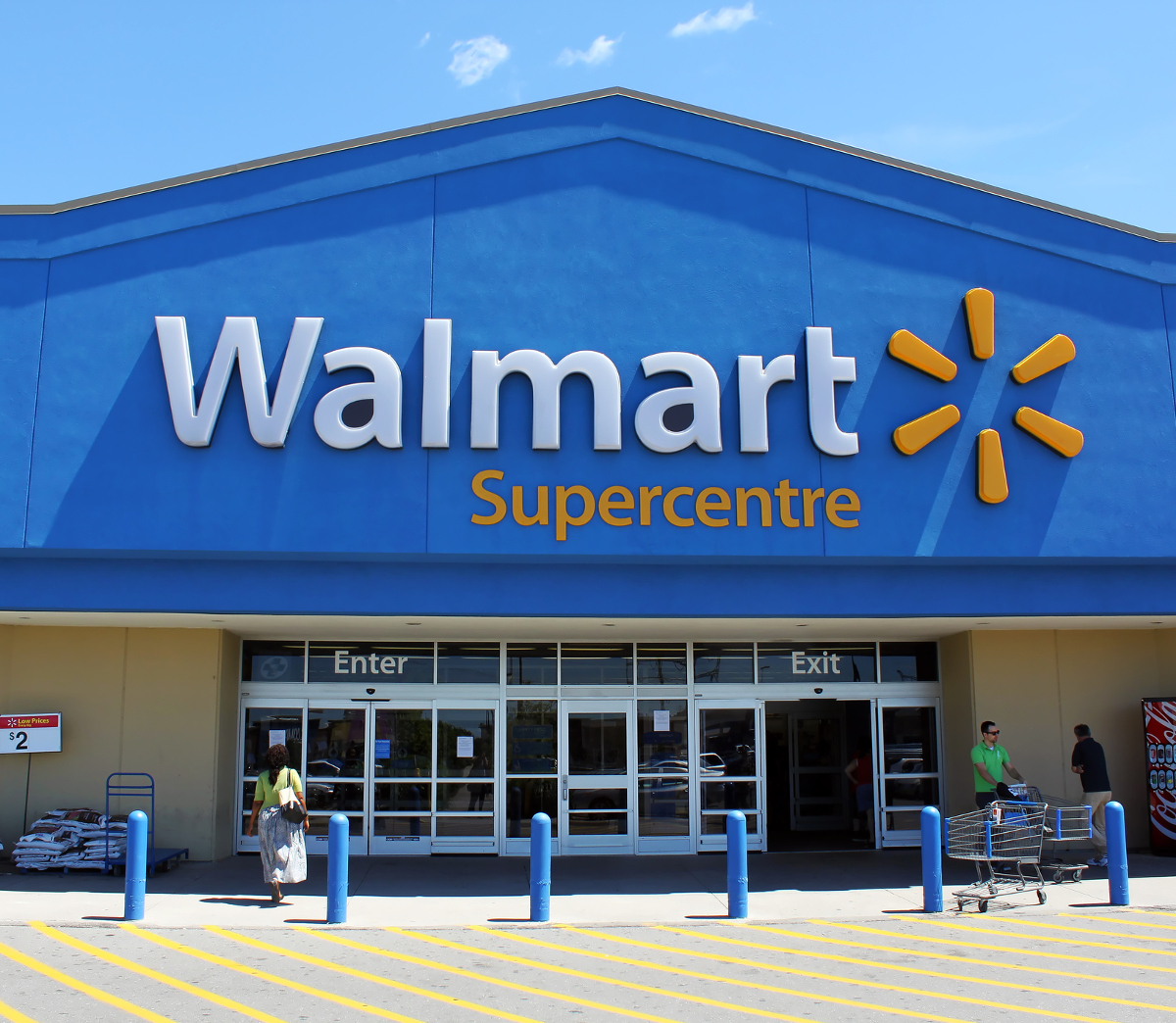 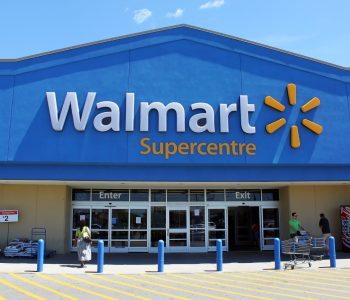 Wal-Mart Stores Inc (NYSE:WMT) is not a name that stands out among all the dividend stocks trading in the market right now. With a 2.6% dividend yield and lackluster share price performance over the last several years, WMT stock can get easily ignored by income investors.

You see, the U.S. economy has been booming for the last several years. During this period, many businesses have enjoyed substantial growth in their financials. Some have also decided to raise their dividends. But you only have to go back a few more years into their dividend history to see what the situation was like when things went south.

Many industries are known to be cyclical. When the economy is growing, companies tend to generate high sales and profits. But during recessionary periods, their financials would deteriorate, which could in turn impact their ability to pay dividends.

In the last recession, numerous companies fell deep into the doldrums. Even some of the largest banks, which are not really cyclical businesses, had to cut back their dividends.

And that’s why WMT stock is special. The company managed to not only maintain its dividend throughout the recession, but was actually raising its payout. As a matter of fact, since Wal-Mart declared its first-ever dividend of $0.05 per share in March of 1974, the company has increased its payout every single year. That’s 44 consecutive years of dividend increases. (Source: “Dividend History,” Wal-Mart Stores Inc, last accessed September 1, 2017.)

WMT Stock: Yield, Dates, Splits, Prediction, and Everything You Need to Know

The world economy had plenty of ups and downs over the past four decades, but none of that was able to stop Walmart stock from raising its payout year after year.

The reason why the company can achieve such an impressive track record lies in the nature of its business. Wal-Mart is known for its “Everyday Low Prices” and has a strong appeal to consumers looking for value. So when the economy enters a downturn and people’s disposable income shrinks, more consumers will likely choose to go to Walmart rather than higher-end retailers.

Moreover, the company’s value proposition is further strengthened due to economies of scale. Wal-Mart has more than 11,600 stores located in 28 countries. Consumer goods manufactures are suppliers are eager to get their products on Walmart store shelves. This gives the company bargaining power, allowing it to extract the best possible terms when negotiating with suppliers. By keeping its costs down, Wal-Mart can pass the savings to consumers.

That’s why the company has been around for decades, and is still dominating the retail business. 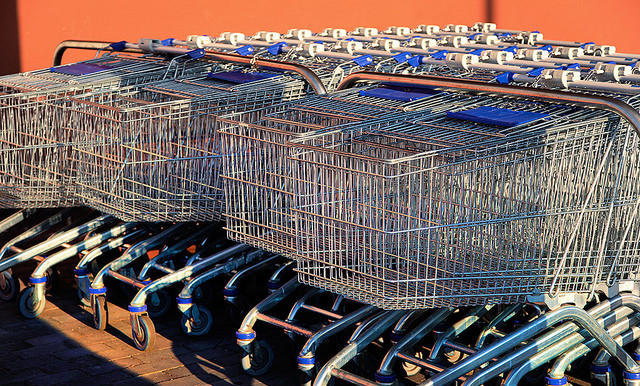 Of course, WMT stock bears can argue that with the booming e-commerce industry, people won’t be visiting brick-and-mortar retailers as often as before. The thing is, though, while many physical retailers have been experiencing declining sales, Wal-Mart’s business is more than solid.

In fact, Walmart comparable store sales have been growing for 12 consecutive quarters.