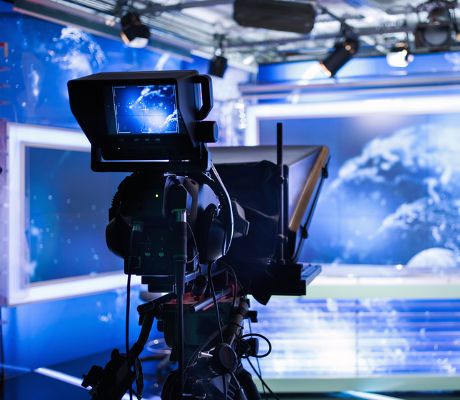 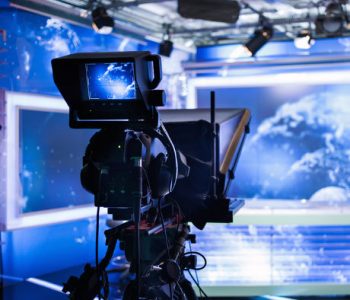 With a 4.34% annual yield, Viacom, Inc. (NASDAQ:VIAB) stock looks like a solid dividend pick. But according to sources, Viacom stock could soon reduce its quarterly payout by as much as 50%.

The mass media company has scheduled a board meeting for Thursday, September 15. Sources are saying that Viacom could reduce its quarterly dividend rate from $0.40 per share to just $0.20 per share. (Source: “Viacom Seen Likely to Cut Dividend 50% to Free Up Cash for Debt,” Bloomberg, September 8, 2016.)

Viacom usually declares a quarterly dividend in early August, but hasn’t done so this time. Its last dividend was announced on May 18, when the company declared a quarterly payout of $0.40 per share. (Source: “Viacom Declares Quarterly Cash Dividend,” Viacom, Inc., May 18, 2016.)

Cutting dividends is usually not considered a welcoming move. But according to Todd Juenger, an analyst at Alliance Bernstein, a potential dividend cut by Viacom, “would demonstrate fiscal responsibility and give them flexibility.” (Source: Bloomberg, September 8, 2016, op cit.)

“Taking no action to reduce the dividend right now would be an indication the board is more concerned about current stock price than three-year stock price,” wrote Juenger in a note to investors.

If Viacom does reduce its quarterly dividend rate by 50%, it could free up around $300 million a year in cash, and that cash could be used to repay its debt. The company has $1.4 billion of debt maturing over the next year, with $10.6 billion remaining afterwards.

3 Dividend Stocks to Consider before the U.S. Presidential Election (Yielding up to 9.8%)