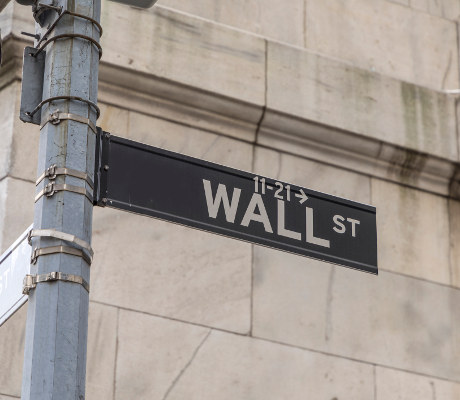 Will the Stock Market Momentum Continue in 2018? 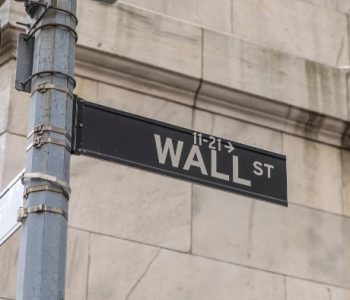 With 2017 almost coming to an end, it’s safe to say that the U.S. stock market has once again beat Wall Street’s expectations. Because U.S. equities have enjoyed a prolonged bull market since March 2009, some economists and analysts have expressed concerns earlier this year about whether the rally would continue. But as it turns out, the momentum was simply unstoppable. In 2017, the Dow Jones Industrial Average, the S&P 500 Index, and the NASDAQ Composite have all surpassed their previous all-time highs.

The big question, of course, is whether this momentum would continue in 2018. So let’s take a look.

America’s manufacturing sector has been growing as well. The indicator used here is the Manufacturing Purchasing Manager’s Index (PMI). The PMI is based on surveys of purchasing managers, with a reading above 50 indicating an expansion in the sector. For November 2017, manufacturing PMI stands at 58.2, driven by strong growth in new orders, production, and employment in the sector. Note that November marked the 102nd consecutive month in which the index stayed above 50. (Source: “November 2017 Manufacturing ISM Report on Business,” Institute for Supply Management, December 1, 2017.)

5 Monthly Dividend Stocks Yielding  Up to 10.2%

Most companies will report 2017 fourth-quarter financial results in January and February of 2018. If earnings growth continues, it could lead to further upside in these companies’ stock prices.

Another thing U.S. stock market investors can look forward to is the current administration’s tax reform plan. On December 2, 2017, the Senate voted to pass the tax reform bill. Lower taxes could translate to more money in the pockets of America’s corporations, which might also lead to more cash being dished out as dividends to shareholders. And that would certainly be a good thing for income investors.

However, keep in mind that the rise in stock prices may have outpaced corporate earnings growth. This is reflected in the valuation of the overall market. The average price-to-earnings (P/E) multiple of all S&P 500 companies right now is 25.62 times, which is significantly higher than the index’s historical average P/E of 15.68 times. (Source: “S&P 500 PE Ratio,” Multpl, last accessed December 12, 2017.)

At the end of the day, stock market investing in 2018 will carry a level of risk. And just like before, I prefer reliable dividend-paying companies to high-momentum tech stocks. With solid dividend stocks, investors can earn a steady stream of income, regardless of where the market goes the next day. And because many of these companies have entrenched positions in defensive industries, they might also be able to outperform the market when economic growth slows down.