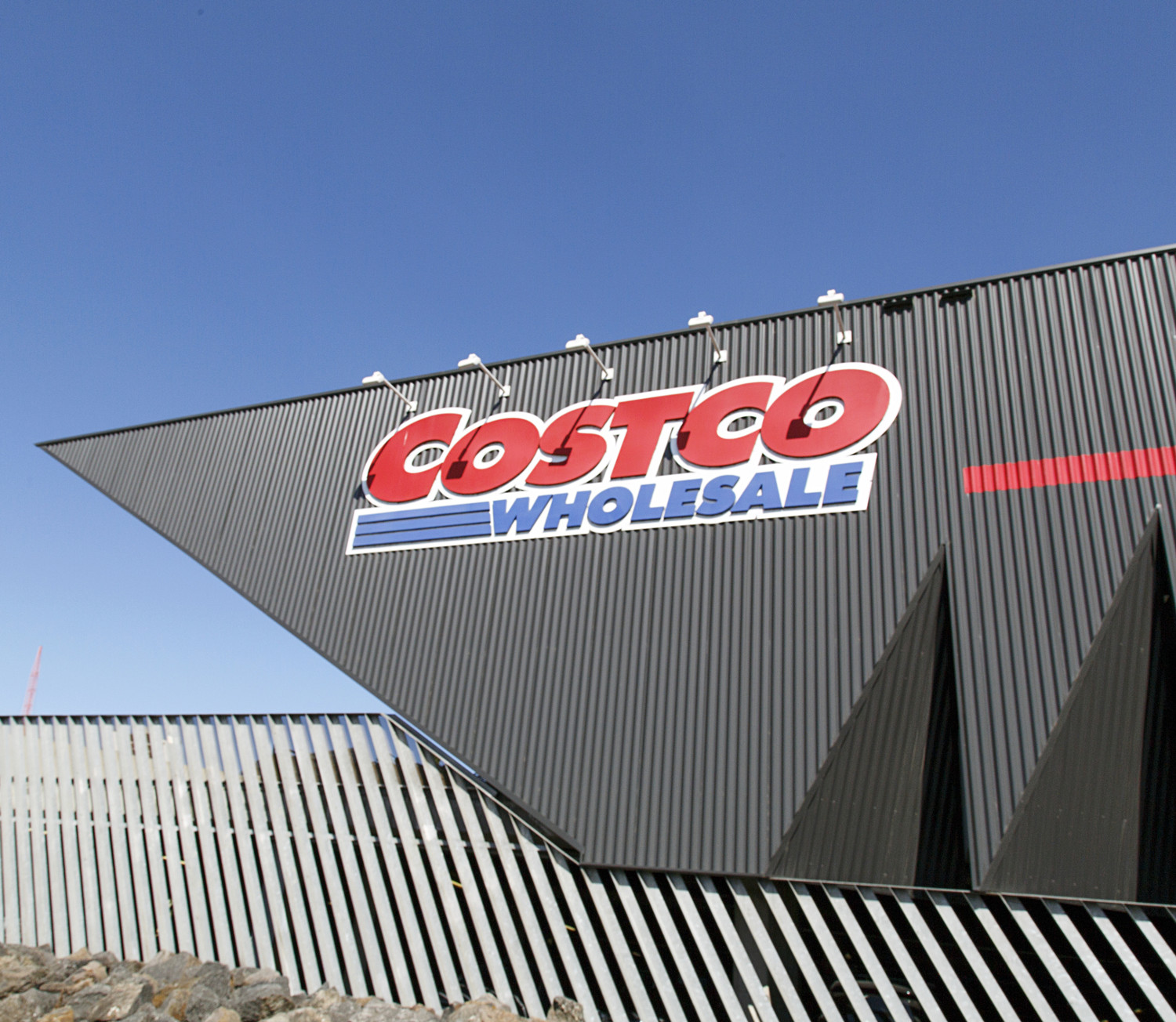 Will Costco Wholesale Corporation Pay a Special Dividend in 2018? 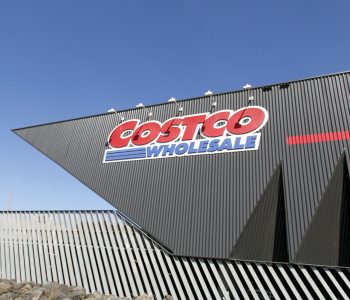 With an annual yield of just 1.2%, Costco Wholesale Corporation (NASDAQ:COST) is far from being a high-dividend stock. However, the company deserves income investors’ attention for a very simple reason: special payouts.

You see, when a company establishes a dividend policy, it will usually make predetermined dividend payments according to its payout schedule. Most dividend-paying companies distribute on a quarterly basis, but companies can also pay annual dividends, semi-annual dividends, and monthly dividends.

No matter what the payment frequency is, a company’s regular dividend policy can provide investors with a predictable stream of income. And that predictable dividend stream has always been the focus of our analysis here at Income Investors.

However, paying a regular dividend is not the only way through which companies can return cash to investors. Occasionally, they also dish out special dividends.

To put it in perspective, Costco’s regular quarterly dividend rate stands at $0.57 per share at the moment. A special dividend of $7.00 per share would be a huge payout to shareholders, compared to what they normally receive.

Of course, as the name suggests, special dividends are expected to be one-time payments. But based on what Costco has been doing, the company is more than ready to deliver another special payout to COST stock investors. Let me explain.

The first thing to note is that, despite being in the retail industry, Costco’s business has been firing on all cylinders.

Note that in March, comparable sales increased at all of Costco’s three segments (U.S., Canada, and Other International).

Thanks to rising profits, the company has been raising its dividends. In fact, since Costco established its regular dividend policy in 2004, it has increased its quarterly dividend rate every single year.

Room for Another Special Payout?

The neat thing is, despite those dividend increases, Costco wasn’t really paying out all that much.

In the first half of Costco’s fiscal-year 2018, the company generated net income of $3.04 per diluted share. Considering that it declared total cash dividends of $1.00 per share, Costco’s payout ratio comes out to just 32.9%.

In other words, the company was paying out less than one-third of its profits. Such a conservative payout ratio not only leaves a wide margin of safety, but also gives Costco the possibility of paying another special dividend.

Don’t forget that Costco is positioned to benefit from the new tax reform. In fact, approximately $74.0 million of the company’s year-over-year profit growth in the second fiscal quarter was due to the new tax laws. As the company keeps realizing those benefits, it may want to return some of the profits to investors through a one-time payout.

At the end of the day, keep in mind that Costco is a unique player in the retail industry. While the company operates brick-and-mortar stores, its membership-only business model has allowed it to amass an incredibly loyal customer base. In the U.S. and Canada, Costco members have an average renewal rate of 90%. (Source: “2nd Quarter FY 2018,” Costco Wholesale Corporation, February 8, 2018.)

Today, Costco has 92.2 million total cardholders, representing 50.4 million households. This means that, every year, the company can make $3.1 billion just from the cash membership fees.

With a solid business model, growing financials, and a low payout ratio, Costco’s next special dividend payment may arrive sooner than you think.