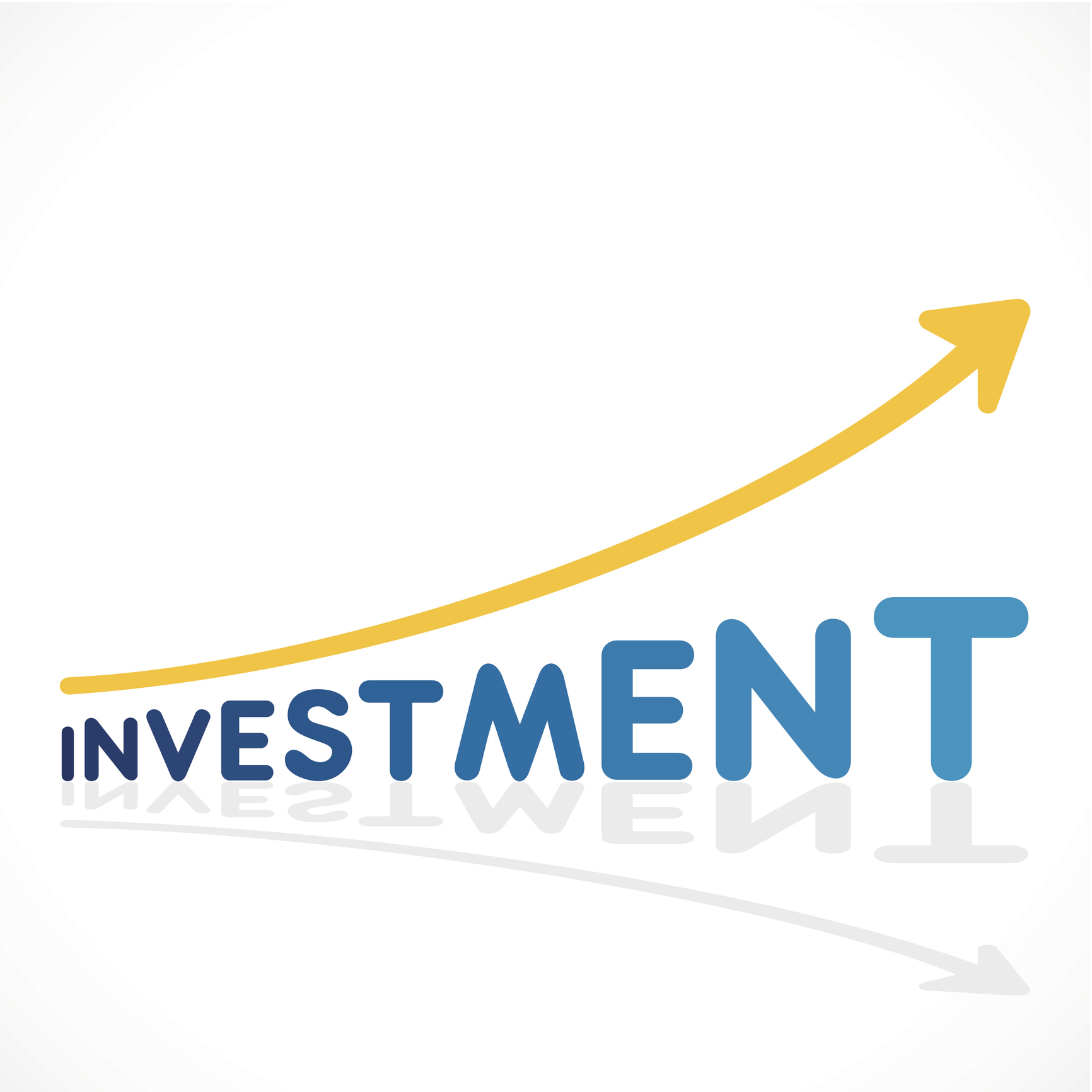 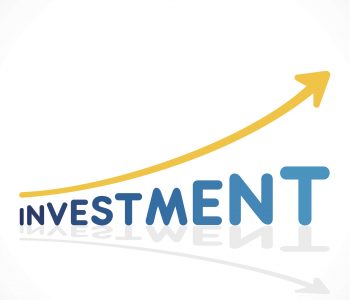 Warren Buffett ranks as one of the best investors on the planet.

In 1964, he bought a small textile manufacturer called Berkshire Hathaway Inc. (NYSE:BRK.B). Over the following decades, Buffett grew the business into a global conglomerate. If you had invested $1,000 in the company’s shares back then, they would be worth more than $18.0 million today.

Based on that track record, I always watch Warren Buffett’s positions closely. And right now, he’s making some interesting bets on the financial sector.

In recent years, Buffett has expressed his bullishness on bank stocks. That explains why he has accumulated large stakes in companies like U.S. Bancorp (NYSE:USB), JPMorgan Chase & Co. (NYSE:JPM), and Wells Fargo & Co (NYSE:WFC).

These firms serve as the financial “toll roads” of the economy, charging a fee each time someone in the country makes, spends, or saves money.

In fairness, Bank of America Corp has had issues. An expansion into subprime mortgage lending, with the dual acquisitions of Countrywide Financial and Merrill Lynch, imploded during the last financial crisis. Over the next five years, the company lost $134.0 billion on bad loans and it spent a further $64.0 billion on litigation.

That turned the firm into a four-letter word among investors. Today, Bank of America stock trades at less than 11-times the company’s estimated 2020 profits. That has left it as one of the cheapest names in the S&P 500 index.

But over the past few years, Bank of America CEO Brian Moynihan has engineered a quiet turnaround. He exited lucrative but risky businesses such as subprime lending.

Furthermore, a cost-cutting campaign, described as brutal among industry analysts, took the company’s headcount from 302,000 in 2009 to 100,000 today.

Moynihan has transformed the company back into a more traditional bank. By cross-selling a variety of services like loans, checking accounts, credit cards, and investment products, management has created a more “sticky” relationship with customers. This has made it easier for executives to jack up fees year after year, further padding the bank’s bottom line.

This return to common-sense banking has had a big impact on the company’s recent financial results. In the third quarter, net income jumped five percent year-over-year to $3.3 billion. (Source: “Bank of America 3Q19 Financial Results,” Bank of America Corp, October 16, 2019.)

Over the past year, Bank of America has earned $0.16 in profit on every dollar that shareholders invested in the business. For comparison, the business generated only $0.05 on the dollar in 2010.

Management has opted to return most of these profits to investors. In June, the company’s board of directors announced a $37.0-billion share buyback. Executives also opted to raise the quarterly dividend by 20% to $0.18 per share. That raises the forward yield on shares to 2.2%. (Source: “Bank of America Announces Planned Capital Distributions,” Bank of America Corp, June 27, 2019.)

But here’s the best part: With the rebuilding process behind it, Moynihan can focus on expansion again.

Bank of America Corp has started opening new branches once more. Management has also increased loans to small- and mid-sized businesses, many of which got shut off from traditional banks in the wake of the last financial crisis. Executives could pad the bank’s bottom line further through acquisitions—assuming they don’t overpay.

That’s good news for shareholders. Over the next five years, Wall Street expects the company to grow its earnings per share at a mid-single-digit annual clip. Given Bank of America stock’s conservative payout ratio (only 27%), those increased profits will likely translate to bigger dividend payments.