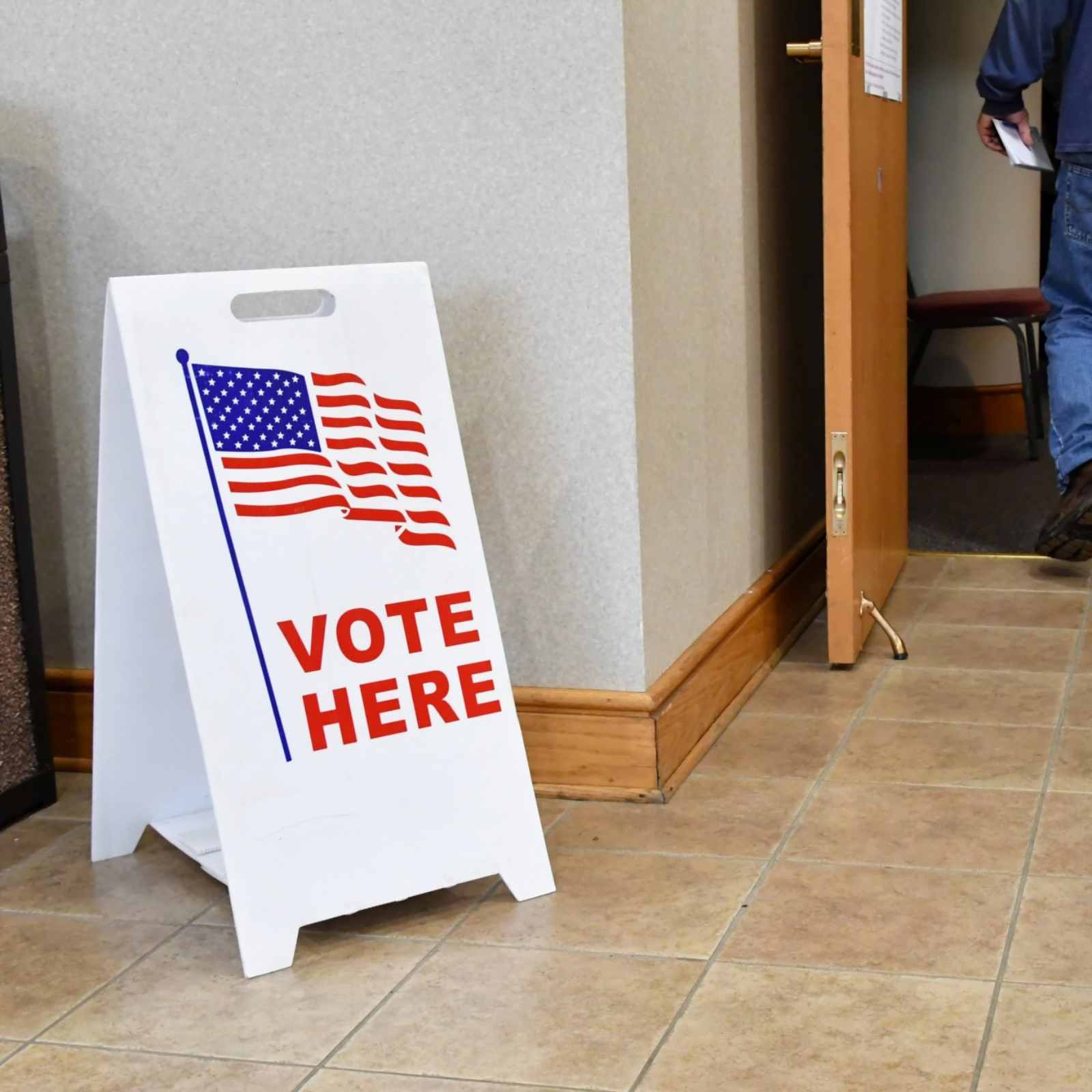 Why You Shouldn’t Care About the November Election 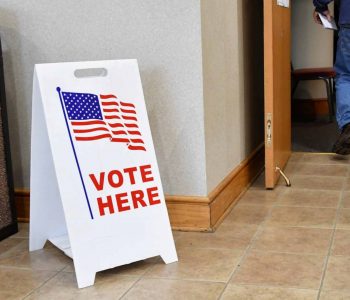 Will the November Election Impact the Stock Market?

In the past few weeks, I’ve received a few “investing for beginners” type questions from friends and family that go along the lines of this:

“Rob, I have pre-election jitters. If Donald Trump doesn’t get reelected, the stock market could take another dive. Should I cash out now?”

An interesting question. Here’s my less-than-intriguing answer: you’re better off ignoring this fall’s election results, at least from an investing perspective.

Combining your politics and your investment portfolio is a bit like combining whiskey sours with your evening commute. The end result, more often than not, is a series of bad decisions and calamitous life consequences.

Look: I’d be an idiot to suggest there’s no connection between Beltway politics and the stock market.

Consider some of the biggest political events of the past century: Pearl Harbor, the Korean War, the Bay of Pigs fiasco, the Cuban Missile Crisis, the JFK assassination, the 1967 Detroit race riots, the Vietnam War, Watergate, the Gulf War, the impeachment of Bill Clinton, 9/11, and rolling government shutdowns.

All these stories roiled the stock market, and investors who didn’t sidestep these events in time lost fortunes. Or at least, those events cost many investors a lot of money at first.

But when you dig into these particular political shocks, a familiar theme tends to play out each time: stock prices crash then rebound, and then the market resumes its prior trend.

For example, take the assassination of John F. Kennedy. When news that the president had been shot reached New York, traders panicked. The Dow Jones Industrial Average plunged 21.2 points, about three percent, in some of the most frantic trading in history. Officials eventually had to close the stock exchange until the following Tuesday.

But when the market reopened, things returned to normal. The Dow soared more than 32 points in the initial hours of trading. And over the following months, a booming U.S. economy powered one of the biggest equity bull markets in the country’s history.

Of course, the outcome of presidential elections can have a bigger impact on the economy. But once again, the data doesn’t suggest a strong link to your portfolio’s performance.

Let’s look into the numbers: between 1927 and 2015, stocks delivered an average annual return of 10.7% under Democratic presidents. Under Republicans, equities actually declined by an average of 0.2% each year. That spread, as many of my left-wing buddies like to remind me, seems to highlight the benefit of a funded, enlightened bureaucracy. (Source: “Political Cycles and Stock Returns,” The National Bureau of Economic Research, last accessed August 19, 2020.)

But that conclusion doesn’t hold up once you strip out some of the outlining data points. You can credit almost all of the poor results under Republicans to Herbert Hoover; under his watch, the stock market crashed almost 90%. After dropping Hoover’s presidency from the data, the gap in stock market returns between Democrats and Republicans disappears almost completely.

Furthermore, it’s not entirely clear whether the market drives politics or if politics drives the market. An interesting study by Research Affiliates, LLC found that voters elected left-leaning candidates more often after equities tumbled. Stock returns might look better under Democrats, therefore, simply as a result of timing. And in other countries, researchers found no obvious connection between left- or right-leaning political leaders and stock market returns in their respective nations. (Source: “There’s a Fight Brewing in Academia Over Which Political Party Is Better for the Stock Market,” CNBC, June 11, 2017.)

The reason? It’s kind of obvious when you think about it.

Sure, politics hits us emotionally. But when it comes to dollars and cents, Beltway shenanigans often have almost no impact on sales, profits, and valuations.

When something happens in Washington, people still buy Johnson & Johnson (NYSE:JNJ) drugs, Clorox Co (NYSE:CLX) bleach, and Procter & Gamble Co (NYSE:PG) household supplies. That’s why what you see on CNN or Fox News doesn’t have as big of an impact on your investment returns as you’d think.

Take one of my favorite dividend stocks: Coca-Cola Co (NYSE:KO). Do you really think people will stop buying soda if the Democrats retake the White House? This company has survived the Spanish Flu, the Great Depression, two world wars, countless financial crises, and investment bubbles. I think it can survive the possibility of President Biden.

Bottom line: turn off Fox News, turn off MSNBC, and turn off CBS. I’d suggest turning off CNN, too, but no one seems to watch them anymore.

The U.S. stock market represents one of the greatest machines for wealth creation in human history. And jumping out because you’re worried about the eggheads in Washington has almost always backfired.

This November’s election likely won’t be any different.