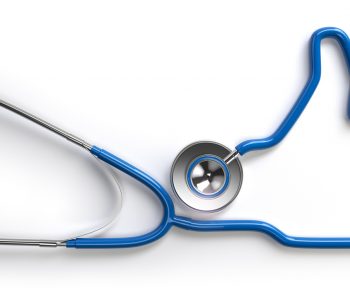 Mega-cap stocks are not known for making big moves. But on Tuesday, January 16, shares of Merck & Co., Inc. (NYSE:MRK) surged more than eight percent within about one hour after the market opened. That’s quite a surge for a well-established pharmaceutical company commanding more than $170.0 billion in market cap.

The big question, of course, is: why did Merck shares jump by so much? So let’s take a look.

“KEYNOTE-189 showed significant improvement in overall survival and progression-free survival for patients receiving KEYTRUDA in the first-line setting in combination with traditional chemotherapy, compared with those receiving chemotherapy alone,” said Dr. Roger M. Perlmutter, president of Merck Research Laboratories. “We are deeply grateful to the KEYNOTE-189 patients and investigators for their important contributions to this landmark study, and we look forward to presenting the data in the near future,” he added. (Source: Ibid.)

This is a big deal for the American pharmaceutical company. Previously, Merck has said that the results from this trial wouldn’t be unveiled until 2019, so Tuesday’s announcement came as a nice surprise. Moreover, these results reinforced Merck’s position as the leader in the race to develop drugs used in first-line treatment for lung cancer. So unsurprisingly, the company’s rivals in this race saw their share prices drop following the news.

The 10 Highest-Yielding Stocks for October 2020

ARE Stock: A Rock-Solid REIT Most People Have Never Heard of