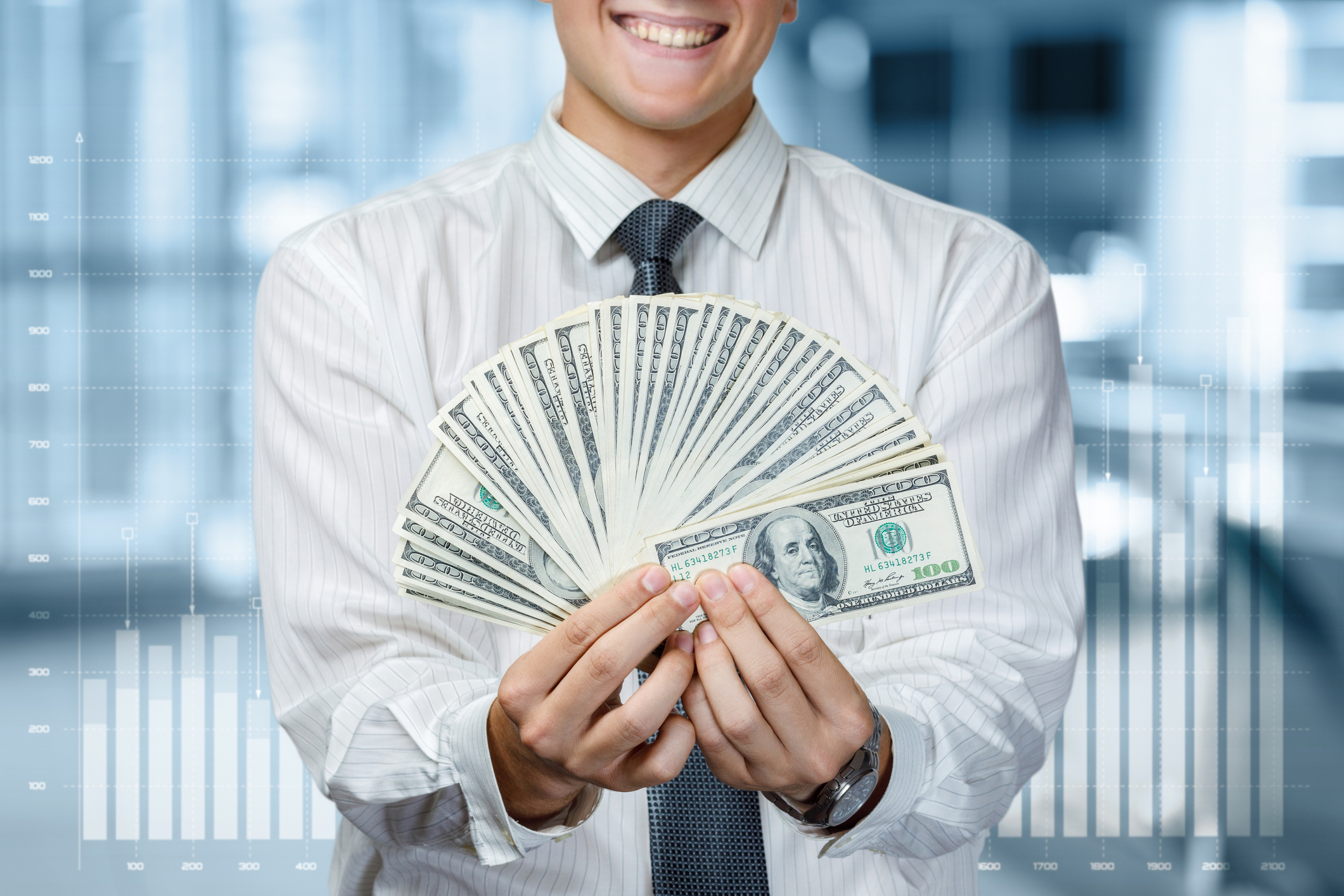 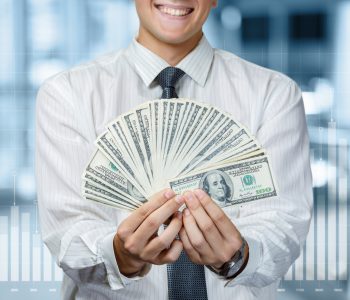 One Interesting High-Yield Stock to Think About

If you look up Capital Southwest Corporation (NASDAQ:CSWC) on Google Finance or Yahoo! Finance, you’ll see that its stock offers an annual dividend yield of 7.2%.

The calculation is simple. These financial Web portals take the company’s quarterly dividend rate of $0.40 per share, annualize it to $1.60 per share, and then divide that number by the CSWC stock price of $22.16 to arrive at 7.2%.

Considering that most stocks on the market don’t yield half as much, Capital Southwest’s payout is considered very generous in this day and age.

But here’s the thing: if an investor bought Capital Southwest stock today, I’m pretty confident they would collect a yield that’s higher than that official number.

A typical Capital Southwest borrower has annual earnings before interest, tax, depreciation, and amortization (EBITDA) of between $3.0 and $15.0 million.

If you’ve been following this column, you’ll know that BDCs are some of the highest-yielding names in today’s stock market. The reason is that, if a company chooses to be regulated as a BDC, then it must return at least 90% of its profits to shareholders through dividends. In exchange, BDCs pay little to no income tax at the corporate level.

Capital Southwest recently declared a regular quarterly cash dividend of $0.40 per share, which, as I mentioned earlier, translates to an annual yield of 7.2%.

But here’s the thing: the company’s board of directors have also declared a supplemental cash dividend of $0.10 per share—to be paid alongside its regular dividend. So the total amount of Capital Southwest’s next dividend payment will be $0.50 per share. (Source: Ibid.)

Both the regular and supplemental dividend will be paid on September 30 to shareholders of record as of September 16. The ex-dividend date is set to be September 13.

That’s why I say, if an investor bought CSWC stock right now, they could expect to earn a yield that’s higher than the official 7.2%.

Since then, the company has been paying a $0.10-per-share special dividend every single quarter.

Of course, past performance is no guarantee of future results. But in Capital Southwest’s latest investor presentation, the company made it clear that it plans to “pay $0.10 per share Supplemental Dividend per quarter going forward, subject to Board approval.” (Source: Ibid.)

One of the main reasons why Capital Southwest can afford paying supplemental payments on top of its regular dividends is its sizable undistributed taxable income (UTI) balance.

Therefore, the company’s actual quarterly payout going forward will likely be its regular dividend plus the supplemental dividend. Based on Capital Southwest stock’s latest dividend announcement, the total amount is $0.50 per share per quarter or $2.00 per share annually.

Now, if you divide that annualized payout by CSWC’s share price of $22.33, you’ll see that the company is actually yielding almost nine percent, provided that it continues to pay supplemental dividends.

Better yet, Capital Southwest Corporation’s regular dividends have been on the rise. As a matter of fact, with the recently declared $0.40-per-share regular quarterly dividend, the company has raised its payout every quarter for 15 consecutive quarters.

That’s right—while most companies would be proud to offer annual payout increases, CSWC stock has rewarded shareholders with “pay raises” every three months.

Capital Southwest has no problem covering its rising dividends. In its June quarter, the company earned a pre-tax net investment income of $7.7 million, or $0.44 per share. That was more than enough to support its regular dividend of $0.39 per share paid for the quarter.

And there you have it: Capital Southwest stock’s official yield of 7.2% is already impressive enough. Add in the expected supplemental payout and the company is essentially offering a yield of nine percent.

And if management decides to continue to increase the regular dividend as well, investors could earn an even higher yield on cost in the quarters ahead.