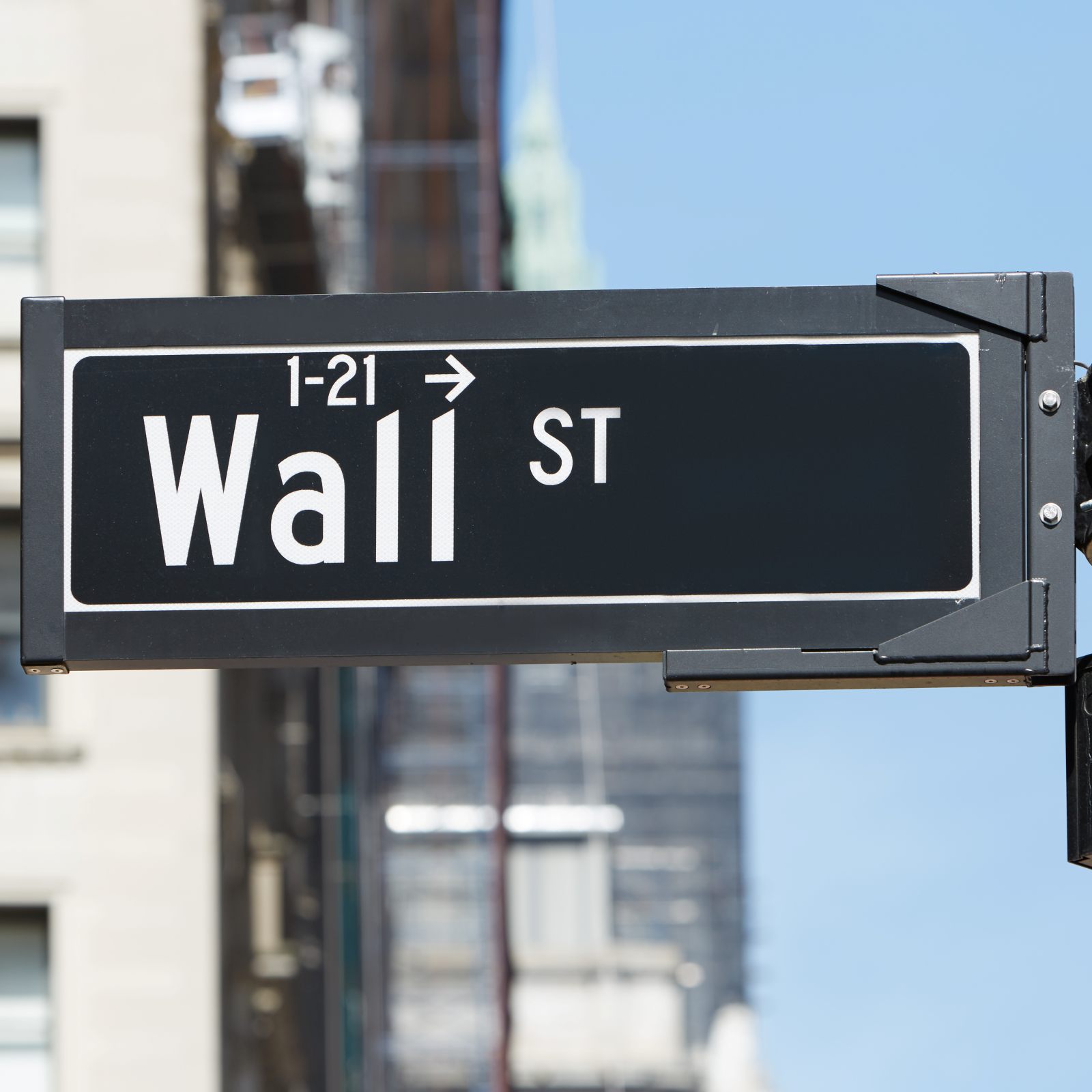 What Wall Street Won’t Tell You About IPOs 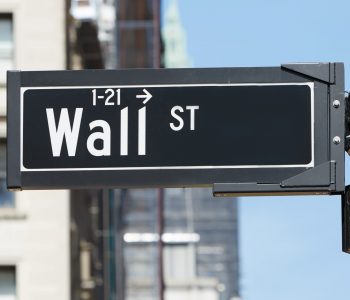 In the past few weeks, I’ve received a number of questions from readers that go along the lines of this:

“Rob, my buddy made a killing on a recent initial public offering. What are your thoughts on investing in IPOs?”

I’ll get straight to the point on this one: initial public offerings (IPOs) represent a rigged game for ordinary investors. And for the most part, I suggest avoiding them completely.

Admittedly, a slew of recent IPOs have delivered some impressive returns.

In early December, Airbnb Inc (NASDAQ:ABNB) debuted on the Nasdaq. Overwhelming demand for the new issue actually forced the company to delay its offering. By the close of the first trading session, ABNB shares had doubled from their initial offer price. Traders described the market action as a frantic bidding war—legions of retail investors were desperately trying to get their piece of the action.

A similar thing played out with the IPO of DoorDash Inc (NYSE:DASH). Some analysts had worried that Wall Street would avoid buying shares of the food delivery service, given that the company has yet to turn a profit.

Yet despite mounting losses, retail investors couldn’t get enough of DASH stock. Its shares popped 92% in the first few minutes of the first trading session, valuing the company at $73.0 billion—more than blue-chip names like Ford Motor Company (NYSE:F) and Kraft Heinz Co (NASDAQ:KHC). (Source: “DoorDash Shares Jump as Much as 92% in Debut after IPO,” BNN Bloomberg, December 9, 2020.)

Eye-popping headlines, however, don’t always translate into great returns overall. And IPOs as a group have a pretty underwhelming track record.

Professor Jay Ritter of the University of Florida reviewed the investment returns of every IPO between 1970 and 2010. He found that the average IPO generated a return of -4.8% for the first year, -8.1% for the second year, and -3.3% for the first five years. New issues also tend to underperform the broader market on other metrics, such as returns on equity and book value growth per share. (Source: “Why IPOs Underperform,” CBS News, November 15, 2012.)

The problem becomes pretty obvious if you stop and think about it. Company insiders, the people you’re buying shares from, have a lot more information than you do. After laboring inside their business for years, they know the new competition, the office politics, and the skeletons in the closet. They have information a professional investor could never hope to replicate. Never mind the retail home-gamer who, at best, downloads a prospectus and a few financial statements.

The situation isn’t all that different from haggling over a used car. The buyer can kick the tires and take it for a test drive. Nevertheless, the seller has far more information on the history of the vehicle. And that gives the seller the upper hand in negotiations.

With regard to IPOs, the prospective investor has to answer this question: If the smartest, most informed people on the health of this business think it’s a good time to sell, what information do I have to believe they’re wrong?

You have to be pretty bold to take the other side of this bet. Or just plain dumb.

To make matters worse, Wall Street has a big incentive to rip you off. Investment banks compete with each other to serve as advisors for new issues. Typically, companies side with whatever outfit can find the highest price for their shares. While this is great for company executives trying to unload their shares, it doesn’t work out for the investment public. After all, the more you pay for a stock, the lower your future returns will be.

Things only get worse once a company goes public.

After the IPO, research analysts begin their coverage of the new stock. In theory, they’re supposed to provide objective, unbiased advice. In reality, they don’t want to upset a customer that just paid their bank a multi-million-dollar advisory fee. As a result, research analysts tend to inflate their financial projections and issue “optimistic” price targets. None of which works out well for the investment public trying to make a good decision.

The worst part, however, comes down to adverse selection. Once again, investment banks, in theory, should treat all their clients equally. In reality, some clients are more equal than others. Because high-net-worth investors generate lots of fees, they generally get the first crack at buying shares of the best IPOs. That leaves little allocation left over for investors of more modest means or few connections.

This process runs in reverse when a real dog of a company goes public. When this happens, savvy investors steer clear of the new offering. That leaves stockbrokers dialing the phones, trying to unload their financial garbage on an unsuspecting public. I once heard this described by industry insiders as “putting a bow on a turd.”

It works out great for (almost) everyone. Company insiders unload their shares. The investment bank earns its advisory fee. The brokers make a quick commission. You just don’t want to be the poor chap stuck holding the bag with your shares.

Look, no one on Wall Street wants to tell you this. You certainly won’t hear it from a stockbroker or financial advisor. But, as I explained above, IPOs represent a rigged game. And because of the mismatched incentives between the industry and investors, it’s no surprise to see that new issues have historically generated lackluster returns.

The boring ol’ dividend stocks I write about here and in my paid advisory Passive Monthly Income won’t generate the best chatter around the office water cooler (or the office “Zoom” call nowadays). But over the long haul, cashing checks from solid dividend stocks has resulted in far, far better returns.