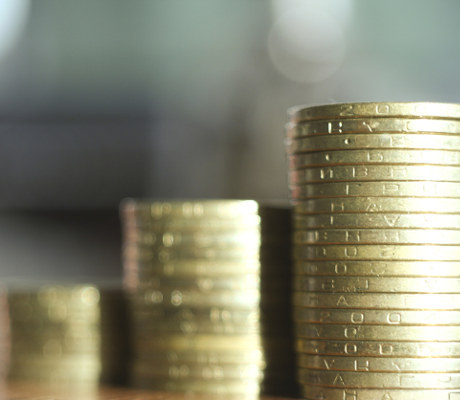 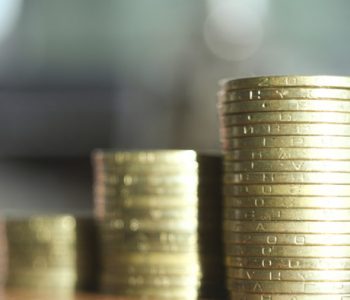 Remember when it looked like Wells Fargo & Co (NYSE:WFC) stock was losing its appeal due to the fake accounts scandal a few months ago? As it turns out, Wells Fargo stock was quick to regain its composure. Moreover, after the results of the U.S. presidential election came out, WFC stock went on to climb another 19.7%.

As a matter of fact, WFC stock remained as the second-largest holding in Buffett’s Berkshire Hathaway Inc.’s (NYSE:BRK.B) portfolio. By the end of the third quarter of 2016, Berkshire owned 479.7 million shares of the bank holding company, with a value of $21.2 billion at the time. (Source: “Form 13F,” United States Securities and Exchange Commission, November 14, 2016.)

The key to note here is that despite the scandal and the $185.0 million in fines, Wells Fargo is still an incredibly strong financial institution. The bank holding company has been around for more than 160 years. Today, it has more than 8,600 locations, 13,000 ATMs, and offices in 42 countries and territories. With $1.9 trillion in assets, Wells Fargo is the third-largest bank in the U.S.

Trading at $54.84 apiece, Wells Fargo stock has a price-to-earnings multiple of 13.59 times. WFC stock also pays quarterly dividends, with an annual yield of 2.77%.

Nowadays, banks offer many different types of services. But for most banks (including Wells Fargo), the main method to make money is by lending cash to customers at a higher rate than they pay to depositors. Growth in both total loans and total deposits is a sign of growing business at Wells Fargo.

Higher interest rates might cool down certain areas in the stock market. However, for Wells Fargo, a rate hike is actually good news. This is because, as a bank, Wells Fargo has a large amount of cash holdings due to customer balances and business activities. An increase in the Federal funds rate directly increases the yield on this cash, and the proceeds will boost Wells Fargo’s financials.

And then there’s the improved outlook for the U.S. economy. Many survey results have suggested increased optimism after Donald Trump’s surprise victory in the U.S. presidential election. For instance, The Conference Board’s Consumer Confidence index, a measure of consumers’ optimism on the state of the economy, rose to 113.7 in December, marking its highest reading since August 2001. (Source: “The Consumer Board Consumer Confidence Index Increased in December,” The Conference Board, December 27, 2016.)

A better outlook for the overall economy is great news for Wells Fargo and WFC stock investors. In a growing economy, there will be more business activities, which are often associated with a rise in demand for consumer and business loans.

If Warren Buffett still likes Wells Fargo stock, maybe income investors should take a look at it too.