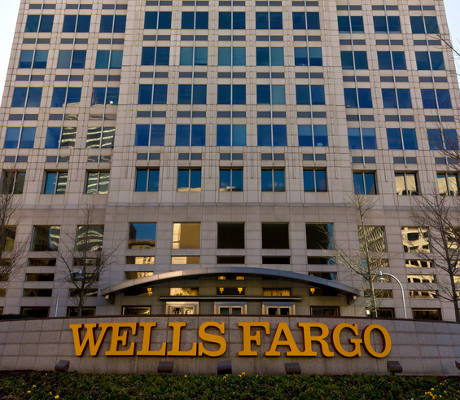 WFC Stock: Did You Miss What Buffett Said About Wells Fargo Co? 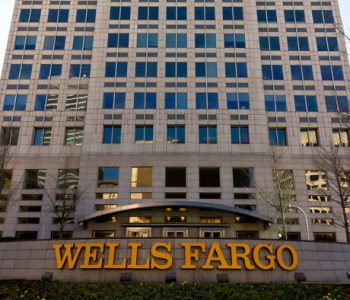 The post-scandal journey for Wells Fargo & Co’s (NYSE:WFC) stock is shaping up the way I have repeatedly predicted in my columns. Income investors who remained patient and didn’t sell this top dividend-paying banking stock are reaping the benefit of this strategy.

If you’ve been following WFC stock recently, you may be surprised to see that this stock has recovered all the losses it suffered soon after the scandal of bogus bank accounts became public knowledge.

And it’s not hard to predict when a mega-scandal hits a financial institution that is too big to fail. First, heads roll after public backlash, political criticism, and regulators’ scrutiny. The share price sinks in a knee-jerk reaction, but then quickly recovers as things settle and responsibility is fixed.

The world’s most successful investor, Warren Buffett, didn’t sell a single share of Wells Fargo stock during this time. I’m guessing he may have predicted the same pattern of events for WFC stock, in which his Berkshire Hathaway, Inc. (NYSE:BRK.A) is the biggest shareholder. (Source: “Warren Buffett hasn’t sold a single share of Wells Fargo following scandal,” CNN, November 11, 2016.)

Buffett kept quiet and let things settle down before breaking his silence on the issue just last week, saying he continues to have faith in Wells Fargo as an “incredible institution,’’ despite this debacle. (Source: Ibid.)

I feel that Wells Fargo stock is going to do much better for income investors than other financial institutions that offer some dividend yield because Wells Fargo, which runs the biggest U.S. bank branch network, with more than 6,300 bank locations, stands to gain the most from President-elect Donald Trump’s promised massive infrastructure spending.

As Trump’s spending plan unfolds, I believe this move will be a net positive for WFC stock. The logic behind this argument is that banks will be able to sell more of their loans to companies and government-run projects as Trump raises funding for growth-oriented projects to boost economic activity.

If Trump makes good on promises of U.S. infrastructure investment and lower taxes, it could steepen the yield curve, which could help banks as more firms issue bonds and interest income rises. This is exactly what investors in the bond market are hoping to see.

Since Trump won the election, there has been a massive sell-off in the bond market on speculation that his policies will push inflation higher, taking the 10-year bond yield to the highest level since January. Another development which is brightening the earnings outlook for banking stocks is that Trump has been favoring a lighter regulatory environment by reviewing the increased number of regulations put on the banking system after the 2008 financial crisis.

This is all good for the hard-hit WFC stock because these positive developments will reflect in Wells Fargo’s income statement, and ultimately in the dividend income of its shareholders.

Though it’s too early to predict exactly how things will play out for investors in this very uncertain economic environment, I feel there is no threat to Wells Fargo’s ability to sustain its dividend payout and that the initial confusion that gripped this company seems to be over.

The bank pays $0.38-per-share quarterly dividend, yielding 2.85%. This return looks very meager, but it’s still one of the best yields in the U.S. banking space. The events of the past week have proven that WFC stock’s long-term value is still intact, as the bank’s biggest investor, Warren Buffett, still remains bullish on this stock.