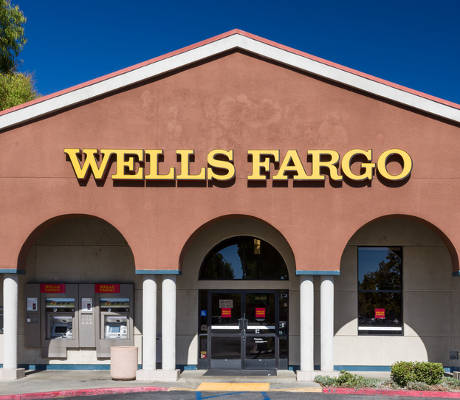 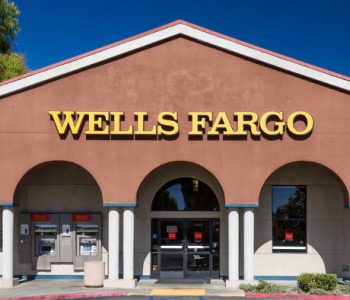 Wells Fargo & Co (NYSE:WFC) stock is in hot water… and this could be just the beginning.

The fallout has been huge. Following the news, the Senate Banking Committee demanded a hearing. Wells Fargo shares plunged 12%, with traders expecting more loses in WFC stock ahead.

The bigger story, though, is what this tells us about banking’s toxic culture. In the aftermath of the 2008 meltdown, the industry sought to address an ethics crisis. Wells Fargo is more proof that little has changed.

And fake accounts could be just the tip of the iceberg. Finance has far more problems than insiders will admit and readers need to be aware of potential traps when dealing with banks. Here are five things executives don’t want you to know.

1. CEOs Have No Accountability

Who will pay for the Wells Fargo scandal? Ordinary folks.

Wells Fargo canned 5,300 employees. Shareholders—most of whom are savers, pensioners, and regular investors—got crushed. WFC stock has lost over $28.0 billion in market value over the past few weeks. CEO John Stumpf, though, has not been fired.

On Wall Street, there have only been a few attempts to claw back pay over malpractices. These efforts, you won’t be shocked to learn, usually only involve rank-and-file workers. Top bankers continue to rake in millions.

Like other salespeople, bankers have targets. Tellers have to open a certain number of new accounts and loans each month. If they fall short, they could get a pink slip.

That checking account you opened? You just added $20.00 to your teller’s paycheck. Apply for a credit card? $25.00. If the teller really seems to be pushing a line of credit, it’s because they need you to apply to keep their job.

Banks don’t have a policy of putting their customers first. The point of the bank is to make money for shareholders. If everyone can be happy, great! If not, owners of WFC stock and other investors are numero uno.

3. Advisers Don’t Know Much About Finance

Tellers only get a few weeks of training, and almost all of that is sales.

No doubt, some are great. The average branch worker, though, knows little about finance. Yet many people make big decisions based on the advice of a salesperson earning $12.00 an hour.

Nobody cares about your money more than you. Ultimately, your finances are your responsibility. Do your homework before taking the recommendation of any financial adviser.

Did you use an rival bank’s ATM? Pay a fee. Is your account balance too low? Pay a fee. Did you make too many transactions last month? Oh, you better believe there’s a fee for that.

Credit unions could be a cheaper option. These firms often charge lower fees, pay higher interest rates, and deliver better service. And because they’re owned by customers, there are fewer conflicts of interest.

The “fintech” boom could be a big help, too. Banks charge huge fees on everything from money transfers to foreign currency conversions. New startups, though, are slashing prices for these services.

5. Mutual Funds Are a Bad Deal

Mutual fund salespeople believe (or pretend) they add value. Their experience, so they claim, allows them to select “better-than-average” money managers.

These folks should get into the manure business with all the bull coming out of their mouths. First, the vast majority of funds underperform. Investors pay huge fees for the privilege of earning lousy returns. And worst of all, advisers are often incented to push high-fee products over low-cost options.

Most customers would be better off just paying down debt. Low-cost index funds are usually the best bet for others. Of course, you don’t often hear about these alternatives because they don’t generate a lot of fees.

Bottom line, the Wells Fargo scandal is a reality check. Bankers aren’t your buddies. They’re people you do business with. You have to fend for yourself.