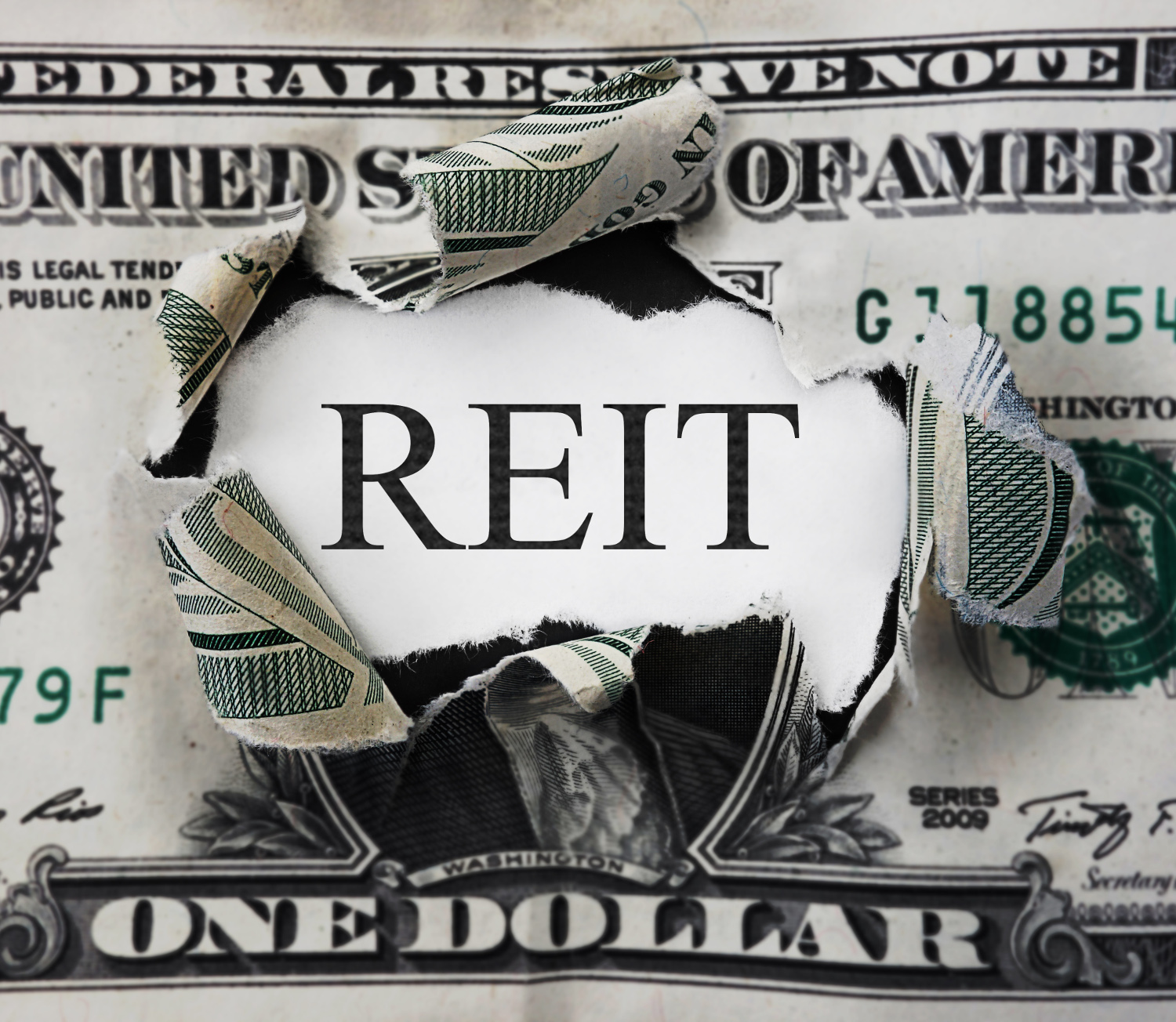 Washington Prime Group Inc: Can a 16% Yield Possibly Be Safe? 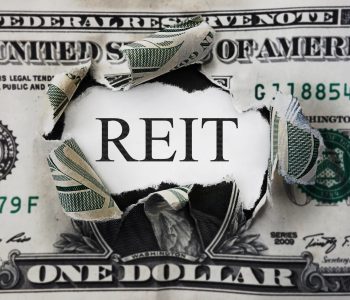 In the investing world, higher returns often come with higher risk. So when you see a company offering an annual dividend yield of well over 10%, you are likely wondering whether the payout is safe. So let’s take a look.

The REIT business model has been working for a very long time. But most recently, markets haven’t been nice to WPG stock. Over the past 12 months, shares of Washington Prime Group tumbled more than 20%.

However, since a company’s dividend yield is calculated by dividing its annual cash payout by its share price, the downturn in WPG stock has brought its yield higher. Trading at $6.22 apiece, this real estate stock now offers a jaw-dropping yield of 16%.

Of course, an ultra-high yield like this could simply be a sign of trouble. But if you take a look at what the company is actually doing, you’d see that its generous payouts are surprisingly safe.

In full-year 2017, the company earned adjusted funds from operations of $1.63 per share while paying out $1.00 of dividends per share. This leaves a sizable margin of safety, because even if business slows down, there’s still a good chance that Washington Prime Group will have enough cash to maintain its dividend.

So, if the business model is solid and the company generates more than enough cash to meet its dividend obligation, why did WPG stock fall by so much?

The answer lies in the lack of investor enthusiasm towards the retail sector. You see, over the past several years, the e-commerce industry has been firing on all cylinders. And as consumers started embracing online retail platforms like Amazon.com, Inc. (NASDAQ:AMZN), several brick-and-mortar retailers have reported sales declines. This has also led to quite a few store closures, including some of the stores of Sears Holdings Corp (NASDAQ:SHLD), Macy’s Inc (NYSE:M), and J C Penney Company Inc (NYSE:JCP).

However, the situation at Washington Prime Group may not be as bad as some stock market participants had believed. In particular, even though the company specializes in shopping center real estate, only five of the roughly 400 stores closures announced by Sears, Macy’s, and J C Penney in 2017 were in its portfolio. (Source: “Department Store Update,” Washington Prime Group Inc, last accessed March 26, 2018.)

With a solid occupancy rate and long-term lease agreements, Washington Prime Group is prepared to keep generating steady cash flows. Going forward, management expects the company to earn FFO of between $1.48 to $1.56 per share in full-year 2018. It also expects to maintain its quarterly dividend rate of $0.25 per share.

If Washington Prime Group achieves the midpoint of its guidance range, it would earn $1.52 per share of FFO. Given its projected annual dividend of $1.00 per share, the company would achieve a payout ratio of 65.8%.

Here at Income Investors, we generally prefer REITs that pay out less than 75% of their operating cash flow as dividends due to the margin of safety. At just 65.8%, WPG stock’s forward payout ratio is well within our comfort zone. That’s why even though Washington Prime Group hasn’t been a hot commodity, its 16% dividend yield deserves the attention of income investors.