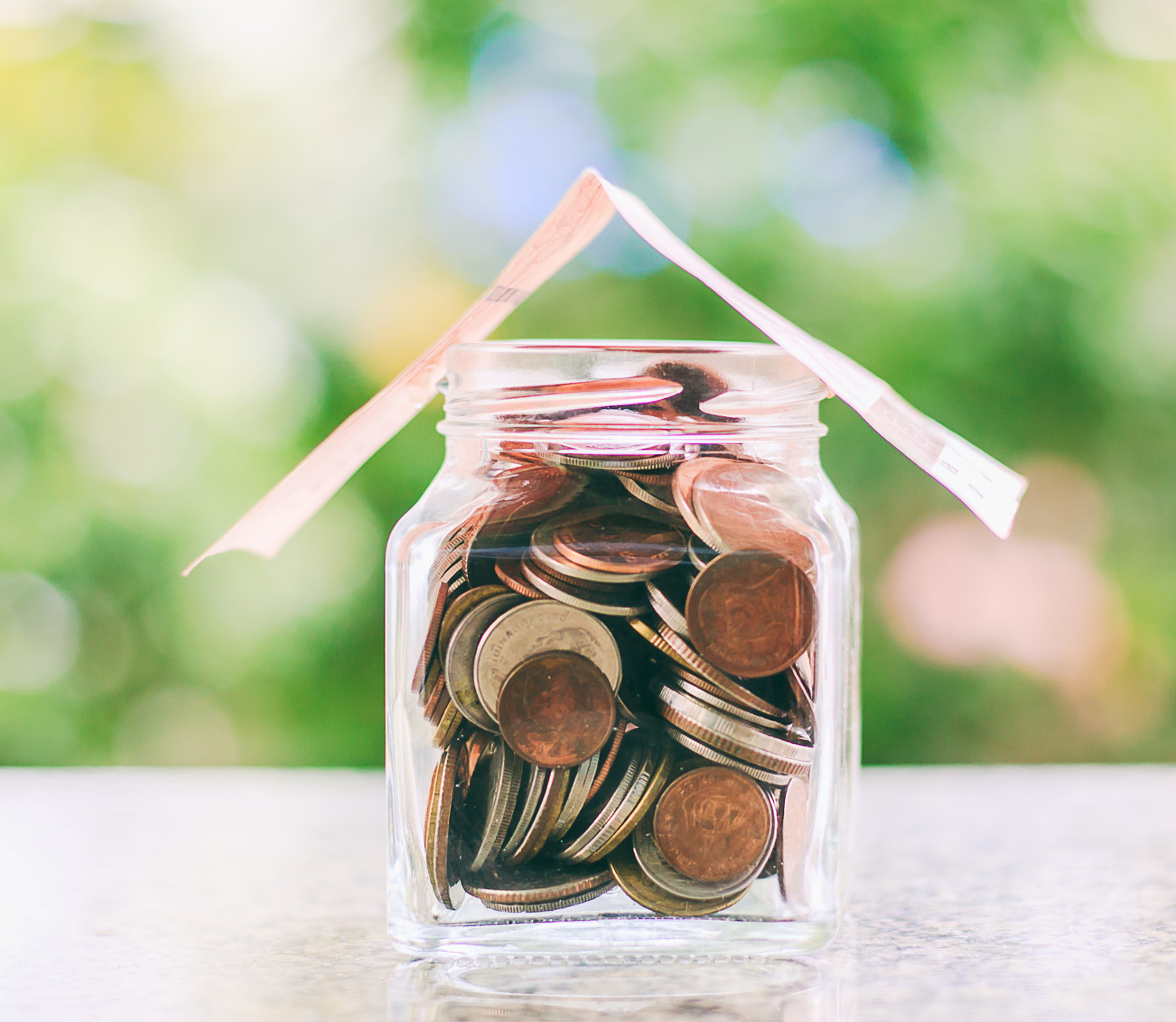 Washington Prime Group Inc: This 16.1% Yield Is No Joke 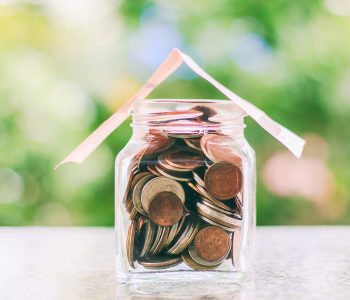 Still, because a company’s dividend yield moves inversely to its stock price, the downturn in Washington Prime Group shares has made it one of the highest-paying stocks in the current market. Trading at around $6.20 apiece, the company offers an annual dividend yield of 16.1%.

In a market where most companies pay less than five percent, a double-digit yield makes investors wonder whether the payout is safe. So let’s take a look.

For the entire year, Washington Prime Group’s adjusted FFO totaled $1.63 per share, while it paid total dividends of $1.00 per share. That translated to a payout ratio of 61.3%.

Here at Income Investors, we like companies with payout ratios of below 75%, due to the margin of safety. With a quarterly payout ratio of 56.8% and an annual payout ratio of 61.3%, Washington Prime Group Inc’s numbers are well within our comfort zone.

Furthermore, despite not being a market favorite, the company’s business remains solid.

The new leases on Washington Prime Group’s enclosed assets entered in 2017 had an average lease term of 6.9 years. For renewal leases on enclosed properties, the average lease term was 4.3 years. Furthermore, the average rent per square feet increased from $31.34 in 2016 to $33.08 in 2017. Higher rents, combined with long-term lease agreements, should allow the company to generate a stable rental income stream going forward.