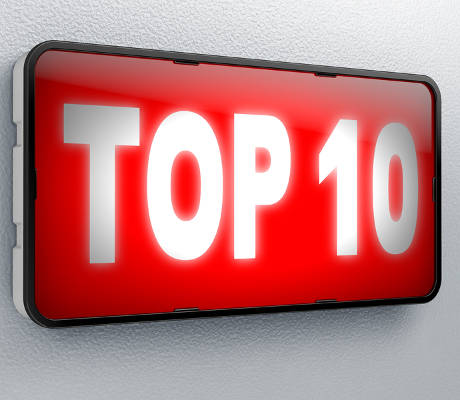 As the greatest investor of all time, it’s no surprise to know that investors want to emulate Warren Buffett. Even though Berkshire Hathaway (NYSE:BRK.B) does not pay an annual dividend, Buffett isn’t shy about his love of investing in dividend-yielding stock, which is why many investors want a peek inside Warren Buffett’s top 10 high-dividend-paying stocks of all time.

You don’t amass a $60.0-billion fortune as an investor by mistake. As the third-wealthiest person on the planet, Warren Buffett’s Berkshire Hathaway stock has, over the last 51 years, grown from a per-book share value of $19.00 to $155,501. That’s a staggering compound annual growth rate of 19.2%. (Source: “Letter to Shareholders,” Berkshire Hathaway, February 27, 2016.)

How does the “Oracle of Omaha” do it? “My wealth has come from a combination of living in America, some lucky genes, and compound interest,” Buffett said. “My luck was accentuated by my living in a market system that rewards those who can detect the mispricing of securities with sums reaching into the billions.” (Source: “My philanthropic pledge,” Fortune, June 16, 2010.)

What does that look like to ordinary investors? Buffett invests in shareholder-friendly companies, with strong competitive advantages that are undervalued. In a nutshell, Buffett buys good stocks at the right time, reinvests the dividends, and sticks with them for as long as they remain good companies.

It sounds simple, but it isn’t; if it was, everyone would be doing it. That said, you can emulate Warren Buffett and take advantage of the same kind of well-run, high-dividend-yielding stocks and compound interest that he does.

Warren Buffett’s portfolio consists of 44 publicly traded companies. The vast majority of them (32) provide dividends, a number of which provide annual dividends in excess of four percent. Below is a list of the 10 highest-paying dividend stocks in Warren Buffett’s portfolio. (Source: “Form 13-F Information Table,” U.S. Securities and Exchange Commission, last accessed September 16, 2016.)

Verizon Communications Inc. (NYSE:VZ) is the second-largest communications provider, next to AT&T. But it’s bigger than AT&T when it comes to wireless services. Thanks to having the country’s largest wireless network, which gives it a competitive advantage, Verizon has 112.1 million customers.

Verizon has a market cap of $210.8 billion, a forward P/E of 12.83, and an annual dividend yield of 4.44%, or $2.31 per share. Berkshire Hathaway’s 15-million shares of Verizon are valued at $775.5 million. Verizon is one of Buffett’s smaller holdings, accounting for 0.7% of Berkshire Hathaway’s investing portfolio.

International Business Machines Corporation (NYSE:IBM), better known as IBM, is the world’s biggest provider of computer products and services and is among the top leaders in virtually every market in which it competes. IBM may have made a name for itself in computer hardware, but today, the company’s information technology (IT), business services, and software units are among the biggest in the world. 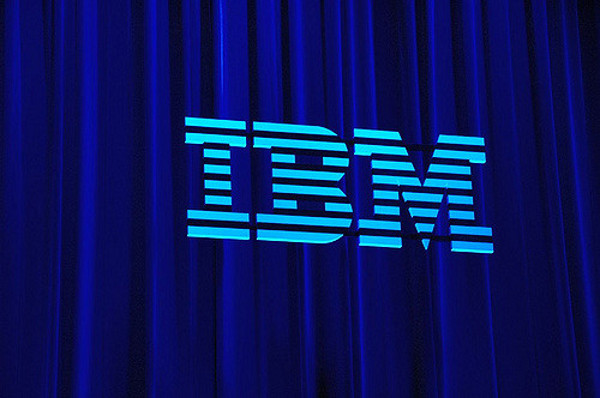 With 81.2 million shares valued at $12.5 billion, IBM makes up one of the largest positions in the Berkshire Hathaway portfolio  at 9.5%.

Coming to a stagecoach near you. Wells Fargo & Company (NYSE:WFC) owns Wells Fargo Bank, one of the largest banks in the United States with $1.9 trillion in assets, more than 8,600 branches, and 13,000 ATMs, in over 40 states. It is also the seventh-largest publicly traded company in the world. (Source: “Wells Fargo Today,” Wells Fargo & Company, last accessed September 16, 2016.)

Phillips 66 (NYSE:PSX) is one of the largest independent refiners in the world by sales. The company operates through four segments: global refining and marketing, midstream, and chemical operations. 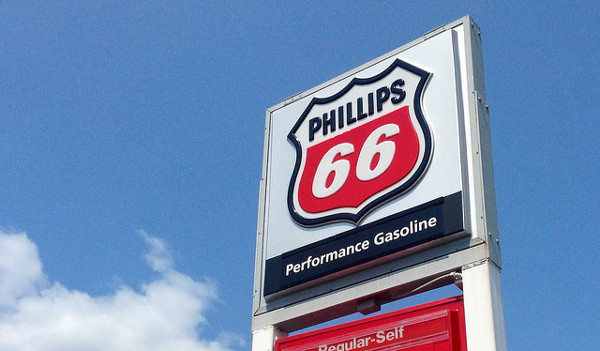 You rarely see Buffett without a can in his hand. The Coca-Cola Company (NYSE:KO) is the number-one nonalcoholic beverage company in the world, with a portfolio of more than 3,500 beverages; you could drink a different Coke product every day for almost a decade. The company is home to four of the top five soft drinks: “Coca-Cola,” “Diet Coke,” “Fanta,” and “Sprite.” With the world’s largest beverage distribution system, Coca-Cola reaches consumers in more than 200 countries. (Source: “Financial Tear Sheet,” The Coca-Cola Company, last accessed September 16, 2016.)

Berkshire Hathaway owns 400 million shares, worth $16.86 billion. Warren Buffett has a lot of faith in KO stock, as it makes up 14% of his investment portfolio.

Across Canada and in Colorado, Suncor markets the company’s refined products to industrial, commercial, and retail customers. In Canada, it has a network of more than 1,450 Petro-Canada stations. Suncor also has six wind power projects, enough to power 100,000 homes. Suncor is also evaluating a number of solar energy opportunities. 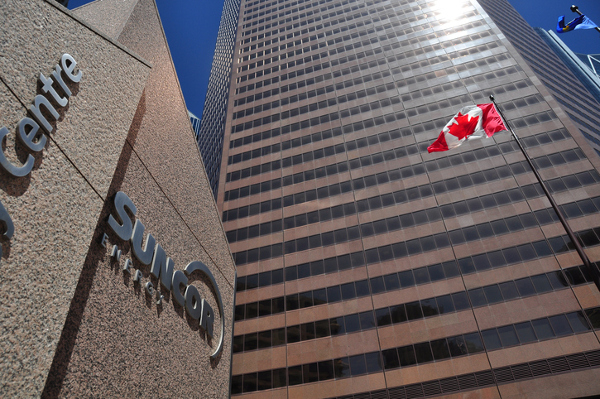 Suncor has a market cap of $42.9 billion and forward P/E of 30.68. Warren Buffett has added 44.2 million shares of Suncor to the Berkshire Hathaway portfolio for a total value of $574.0 million. Suncor accounts for 0.5% of Berkshire Hathaway’s holdings.

Deere & Company (NYSE:DE) is one of the world’s largest makers of farm equipment. It is also a major producer of construction, forestry, and commercial and residential lawn care equipment.

From turbines and TVs to aircraft engines and power plants, General Electric Company (NYSE:GE) brings good things to life. Of the 12 companies that made up the original Dow Jones Industrial Average way back in 1896, only GE is still on the list.