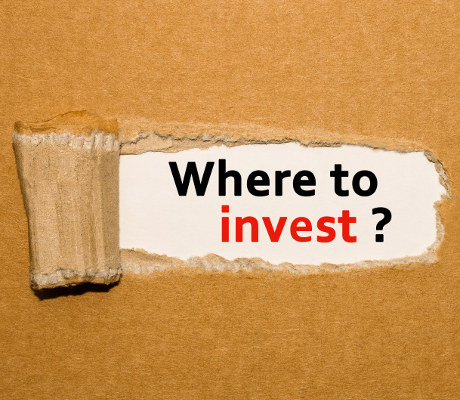 Warren Buffett Loaded Up on STORE Capital Stock. Should You, Too? 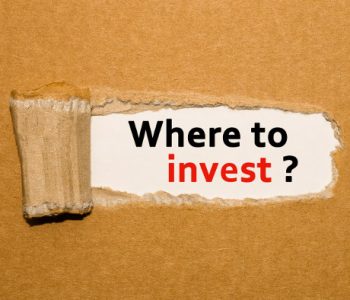 If you follow Warren Buffett, you would know that he has a fondness for large-cap, blue-chip companies such as financial institutions, multinational food and beverage companies, and airlines. Today, however, we are going to take a look at a lesser-known investment of the “Oracle of Omaha.” This stock does not make headlines very often, but it is one of the highest-yielding names in Buffett’s portfolio.

By looking at its name, you might think that STORE Capital specializes in retail store real estate. But that’s not really the case. While the company does have some retailers as its tenants, its name actually stands for “Single Tenant Operational Real Estate.”

Although STORE Capital was only established in 2011, its main founder has been investing in single-tenant operational real estate for more than 35 years, and its other co-founders have many years of experience as well. The company’s current portfolio consists of investments in 1,770 locations in 48 states. The properties are diversified across 102 different industries, with the largest exposures being restaurants, early childhood education, and movie theaters. STORE Capital earns rental income on these properties through net-lease agreements.

The Warren Buffett Guide to Investing in Dividends Stocks

While $377.0 million may not look like much to Warren Buffett, who has a net worth of over $80.0 billion, STORE Capital does stand out in his portfolio due to its impressive yield.

As I mentioned earlier, Buffett likes large companies that have established wide economic moats, such as The Coca-Cola Co (NYSE:KO) and Wells Fargo & Co (NYSE:WFC). But these kinds of companies rarely offer yields north of 3.5%. STORE Capital, on the other hand, is yielding nearly five percent at the current stock price.

The dividends have been growing, too. Since the company’s initial public offering (IPO) in 2014, STORE Capital’s quarterly dividend rate has increased by 24%. (Source: “Dividends,” STORE Capital Corp, last accessed October 11, 2017.)

Funds from operations (FFO) are a critical measure of a REIT’s performance because that’s where dividends will be paid from. For the quarter, STORE Capital’s adjusted FFO of $0.44 per share provided ample coverage of its quarterly dividend payment of $0.29 per share. A payout ratio of 65.9% not only leaves a wide margin of safety, but also means there’s plenty of room for future dividend increases.

One of the things that might cause some concern about investing in real estate right now is the rising interest rate environment. Property owners often carry a sizable amount of debt and, if interest rates increase, those owners could be facing higher repayment burdens.

The good news is that virtually all of STORE Capital’s borrowings are long-term and fixed-rate. So even if interest rates rise, the impact on the company’s financials would be limited.

The Bottom Line on STOR Stock

With a growing business and a yield that’s well above the market average, STORE Capital is a solid dividend stock. And since it gets the approval of the “Oracle of Omaha,” maybe income investors should take a look at it too.