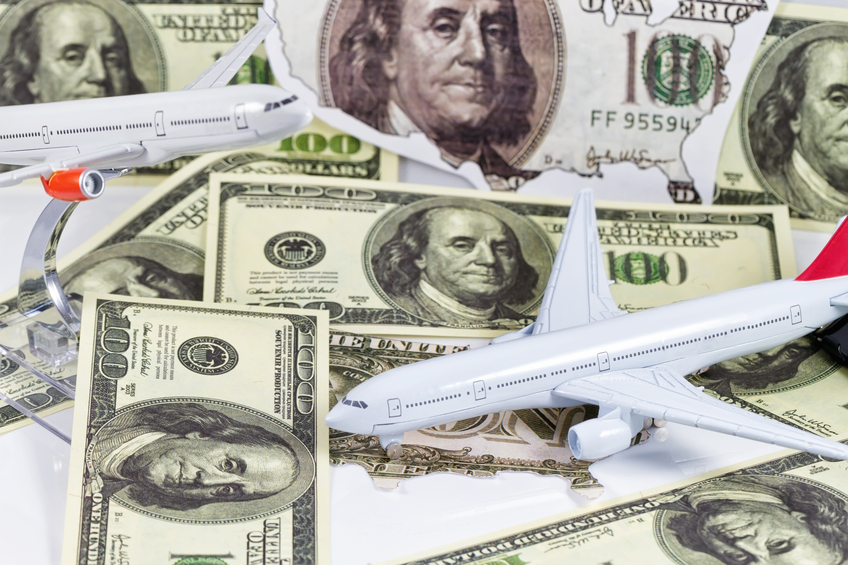 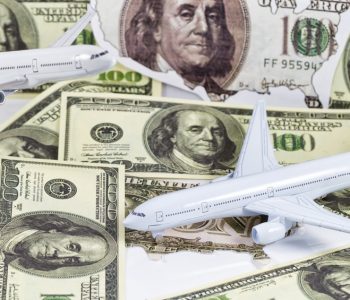 Billionaire investor Warren Buffett is not known for being an investor in the airline industry. But now, his company has just disclosed a sizable stake in United Continental Holdings Inc (NYSE:UAL) stock, which owns and operates United Airlines, Inc.

According to Berkshire Hathaway Inc.’s (NYSE: BRK.B) latest 13F filing to the Securities and Exchange Commission, the company owned 4.53 million shares of UAL stock by September 30, 2016. Buffett’s company’s stake was worth approximately $237.8 million at the time. (Source: “Berkshire Bets on Airlines with Stakes in American, Delta,” Bloomberg, November 14, 2016.)

Berkshire’s new stake gave a solid boost to United Airlines stock in after-hours trading on Tuesday. By about 9:00 a.m. on Tuesday morning, UAL stock was up 3.19% in early trading.

Note that previously, Warren Buffett wasn’t really a fan of the airline industry. Back in 1989, he said that, “It’s impossible to be a lot smarter than your dumbest competitor,” and also complained about the, “kamikaze pricing tactics of certain carriers.” (Source: “Buffett’s Berkshire takes stakes in four major airlines,” CNBC, November 14, 2016.)

Moreover, he has called his previous investment in US Airways a mistake on many occasions.

However, the U.S. airline industry has consolidated in the past decade, with the number of major carriers reduced from nine to four.

The airline industry is a classic example of an industry with high barriers to entry. It is extremely costly for a new company to enter the business. With just four major players in the market, the industry is essentially an oligopoly, which means airlines can maximize their profits.