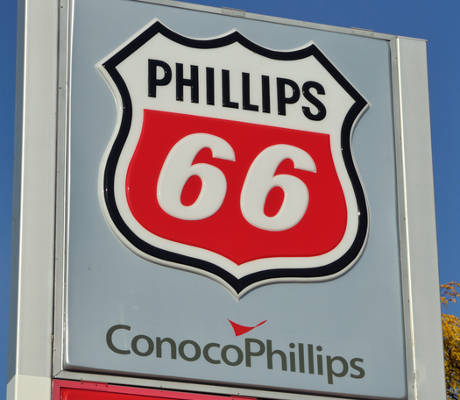 Why Does Warren Buffett Like Phillips 66 (PSX) Stock So Much? 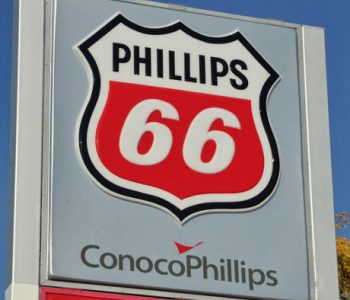 Phillips 66 (NYSE:PSX) stock is one of the top performers for dividend investors in the energy space, given the current roller-coaster in the oil markets keeping investors on the sidelines. Those who were betting on a rebound in oil prices a year ago will be disappointed to know that oil is back to the point where it had started at that time.

With a diversified portfolio of midstream, chemicals, and refining businesses, Phillips 66 stock has successfully ridden through cyclical downturns in the energy markets. The Houston-based Phillips 66 transports, stores, markets and processes fuels and products worldwide. This business mix provides a perfect hedge to Phillips 66 investors during a time of extreme volatility. Unlike large upstream players, the company can still make money in transportation, logistics, and refining of oil products when other oil majors are struggling to preserve cash. That makes PSX stock the darling of value investors.

And if you’re not sure how this strategy works, follow the world’s most successful income investor, Warren Buffett, who continues to accumulate Phillips 66 stock, even in one of the worst downturns in oil markets in two decades. During the past year, Buffett has bought Phillips 66 shares four times. The most recent occurrence was in August, when Buffett’s Berkshire Hathaway Inc. (NYSE:BRK.A) added 788,000 shares of Phillips 66. That brings the billionaire’s total stake in the oil refiner to 79.6 million shares, valued at about $6.4 billion as of this writing. (Source: “Buffett’s Berkshire Loads Up on More Phillips 66 Shares: Chart,” Bloomberg, August 31, 2016.)

So why does Buffett like SPX stock so much? There might be many hidden reasons a common investor might not know, but one factor that distinguishes Phillips 66 stock from its peers is its strong cash position and solid expansion plans.

For example, during the second quarter, Phillips 66 generated $1.8 billion in cash from operations. It returned $570.0 million of this capital to shareholders through dividends and share repurchases and raised its quarterly dividend by 12.5%, its sixth increase since the company was formed. (Source: “Phillips 66 Reports Second-Quarter Earnings of $496 Million or $0.93 Per Share,” Phillips 66, July 29, 2016.) 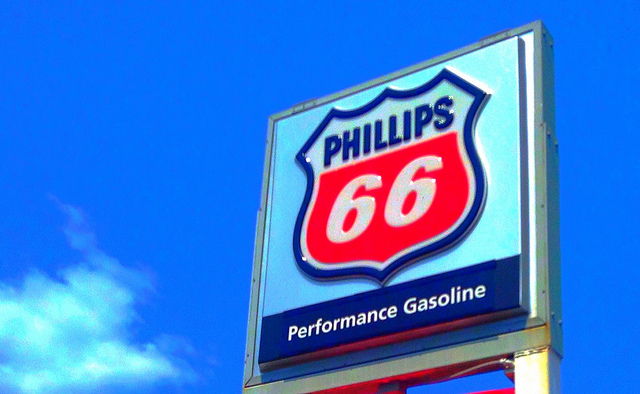 During the past five years, income investors have racked in capital returns in excess of 120% by keeping their faith in SPX stock. This compares with a 55% appreciation on average for S&P 500-listed companies.

The company’s strong balance sheets, its manageable debt-to-equity ratio, and its future earnings potential are all contributing to its ability to generate quality returns for its investors.

When it comes to the future, Phillips 66 has several large-scale projects in the pipeline. A petrochemicals project stemming from its investment in Chevron Phillips Chemical Company LLC (CPChem) was about 80% complete as of July. With production starting in the second half of 2017, this project stands to increase CPChem’s global ethylene and polyethylene capacity by approximately 33%. (Source: Ibid.)

Similarly, Phillips 66 continues to invest in its Beaumont Terminal, the largest terminal in the company’s portfolio, with 3.2-million barrels of new storage capacity under construction and two-million barrels of additional crude storage expected to be in service by year-end. (Source: Ibid.)

Another reason worth mentioning for income investors interested in Phillips 66 stock is the company’s aggressive plan to buy back its shares. Since July 2012, the company has returned $12.3 billion to shareholders in the form of dividends, share repurchases, and share exchange.

With a dividend yield of over three percent, Phillips 66 stock is an example of a stable pick for unlocking future growth potential in this volatile and unstable energy market that keeps investors guessing all the time.