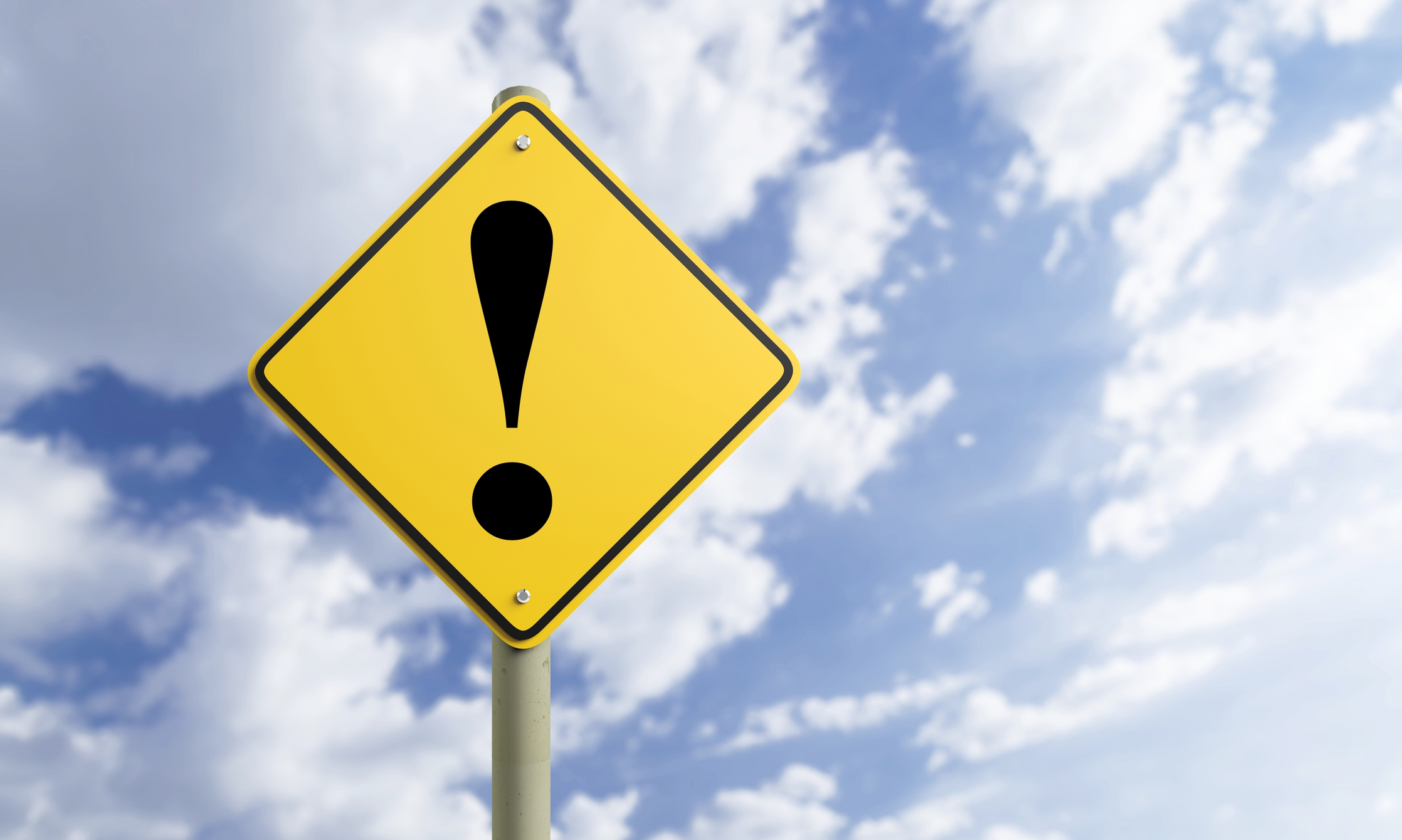 Warning: Are You Making This Investing Mistake That Could Cost Thousands? 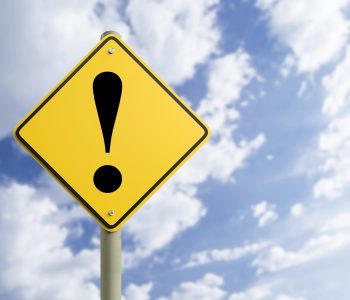 The Mistake Most People Make With Dividend Stocks

The secret to picking good dividend stocks is the same as a good marriage: low expectations.

We saw that lesson play out in October when JP Morgan Chase & Co (NYSE:JPM) posted its third-quarter results. The Wall Street bank has trailed the broader indices this year on worries of lower interest rates, a slowing U.S. economy, and a global trade war.

Yet despite the impressive quarter, Slack shares plunged 16% during the next trading day. And in the following weeks, the stock shed another 20% in value.

This causes so much confusion for stock market rookies. Why does one stock surge after growing its sales by only eight percent? But another company shoots the lights out, growing revenues more than eight times faster. Yet its shares sink after the news?

It all comes down to expectations.

The stock market always looks forward, pricing in new information. It’s not enough, therefore, for a company to deliver merely a good earnings report. They have to deliver a better earnings report than everyone else expects.

JP Morgan had a low bar to clear. Ahead of the company’s earnings report, its shares traded at just nine-times forward earnings. Analysts had also trimmed their profit estimates for the upcoming quarter. You could say Wall Street had taken the bar off the stand and left it on the ground.

So when JP Morgan executives delivered an adequate profit number, it caught a lot of people off guard. A wave of analyst upgrades kept a firm bid under JPM shares. In the following trading sessions, research houses upped their price targets to account for higher sales and profits going forward. Many mutual fund managers, embarrassed that they didn’t hold enough JP Morgan shares, started adding them to their positions.

Slack, by comparison, had to clear the corporate equivalent of an Olympic gold medal pole jump. Ahead of earnings, seven analysts had rated Slack shares as “buy” or “strong buy.” Even if Slack executives blew analysts’ expectations out of the water, there wouldn’t be a lot of new investors on the sidelines to actually buy more shares. So even though the company delivered a good quarterly number, its shares had to drop.

This phenomenon, which many beginner investors don’t understand, explains why dividend stocks tend to outperform.

Just recently, I was looking over some of the best-performing names I have written about in my paid advisory, Retirement Riches: TC Energy Corporation (NYSE:TRP), Welltower Inc. (NYSE:WELL), Realty Income Corp (NYSE:O), and American Electric Power Company Inc. (NYSE:AEP).

All of these companies run dull, stodgy, businesses for which investors have set the bar low: pipelines, utilities, and senior housing. But because Wall Street has such dour expectations, it’s not difficult for these companies to beat the consensus estimate. And that, in large part, explains why dividend stocks often deliver better returns than their sexier growth stock cousins.

This doesn’t mean all growth stocks underperform. You only need to look at some of the biggest stock market winners to find plenty of exceptions to this rule. But as a group, these businesses have a tendency to disappoint.

Yes, they all have great growth prospects, but everyone already knows that. Worse, people tend to overestimate the potential of new, emerging businesses. That explains why people took such large losses on investments like cryptocurrencies or marijuana stocks.

That’s the benefit of low expectations.