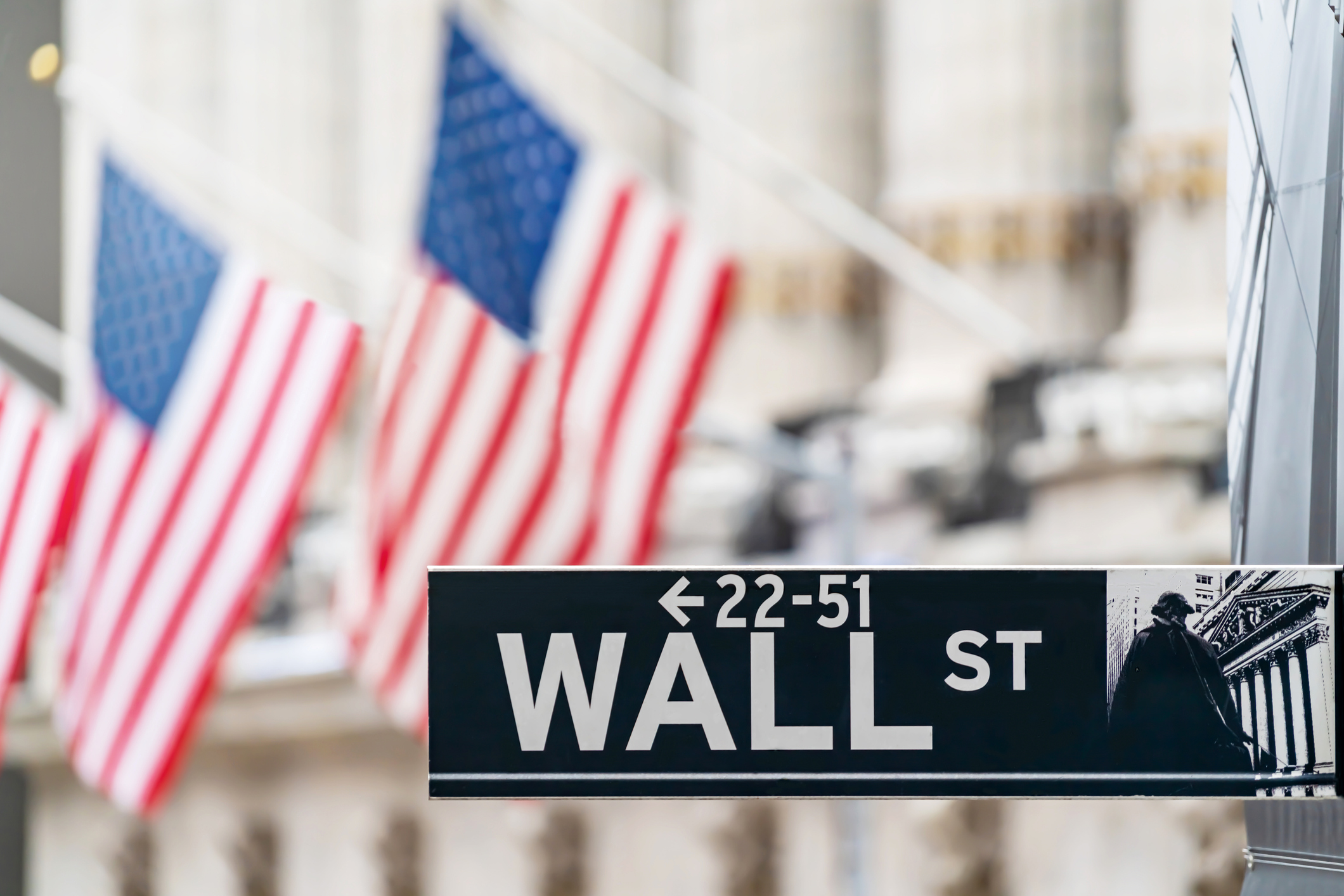 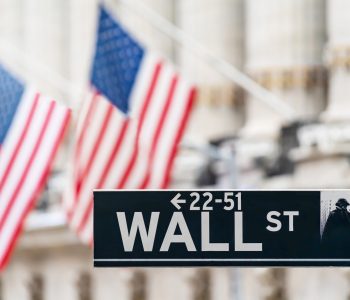 I once read that 75% of Wall Street traders take medication for mental illnesses. That statistic should scare the heck out of you. It means the other 25% walk around untreated.

No wonder I sometimes feel like I’ve entered the DC Comics “Bizarro World.” In pop culture, the phrase has come to mean a situation that’s weirdly opposite to your expectations. I often find myself drifting into this state, especially when I watch the manic euphoria that has gripped investors after a 10-year bull market.

Since going public in early May, shares of Beyond Meat Inc (NASDAQ:BYND) soared 839% at one point. Investors recently valued the meat-alternative company at $14.2 billion, passing Conagra Brands Inc (NYSE:CAG), Campbell Soup Company (NYSE:CPB), and J M Smucker Co (NYSE:SJM). But even if Beyond Meat’s sales grow by 30% a year for the next decade, the company would still gross less than 1/7th of Conagra’s current sales. Bizarro!

The title “high-yield bond” has now become an oxymoron. Last month, more than a dozen junk issues, which usually pay some of the highest interest rates around, now trade in Europe with negative yields. Investors now have to actually pay for the privilege of lending to private businesses. Bizarro! (Source: “Oxymoron Alert: Some ‘High Yield’ Bonds Go Negative,” The Wall Street Journal, July 14, 2019.)

At $38.6 billion, Tesla Inc (NASDAQ:TSLA) now has a larger market capitalization than Ford Motor Company (NYSE:F). Yet Tesla remains mired in debt, burns through cash each quarter, and shows no signs of making a profit anytime soon. Tesla’s production comes in at less than 1/20th that of its Detroit rival. Even CEO Elon Musk has said the company’s valuation is “higher than we have any right to deserve.” Bizzaro! (Source: “All the times Elon Musk has trash-talked Tesla’s stock price as overvalued,” Quartz, July 18, 2017.)

Corporate profits remain strong, the stock market trades near a record high, and the U.S. unemployment rate sits at an all-time low of 3.7%. Yet the Federal Reserve recently slashed interest rates to juice the economy and investors expect more rate cuts in the months ahead. Bizarro!

One in five Greeks remain unemployed and interest payments on Greece’s national debt suck up tax revenues. Citizens continue to flee to neighboring countries in search of better opportunities. But in July, the yield on a 10-year Greek bond hit a record low of 1.99%. In other words, this economic basket case can borrow money at a cheaper price than the United States of America. Bizarro!

Warren Buffett often talks about buying a dollar for fifty cents. Cryptocurrency investors, meanwhile, seem to like trading bucks for quarters. In June, Wall Street launched the Grayscale Ethereum Trust (OTCMKTS:ETHE), an exchange-traded fund (ETF) that invests in the Ethereum cryptocurrency. During its first day of trading, investors paid $580.00 per unit. Yet the net asset value of the fund only topped $27.33 apiece. Bizarro!

Value stocks, the kind of companies we prefer in our paid-subscription newsletter Automated Income, have outperformed the broader market three-to-one over the past century. But now, investors have abandoned these wonderful, cash-gushing businesses for emerging stocks with few profits and scant track records. Growth names have now outperformed their value counterparts every year since 2007. The gap in performance between these two market segments hasn’t grown this wide since the tech bubble of 1999. Bizarro!

WeWork Companies Inc. plans to go public by year-end. The real estate company takes on long-term leases for raw office space and builds out the interior with flexible spaces. Management then subleases those spaces to entrepreneurs, remote workers, and independent contractors for terms as short as a month. It’s a nifty little business, which has historically traded between one or two times sales.

But because WeWork has branded itself a “tech company,” investors have valued the business at 20-times revenues, or $47.0 billion. For comparison, rival IWG PLC (OTCMKTS:IWGFF, LON:WG), an office-leasing company with a similar business model, controls five times the square footage as WeWork and has less than one-eighth the market value. Bizarro!