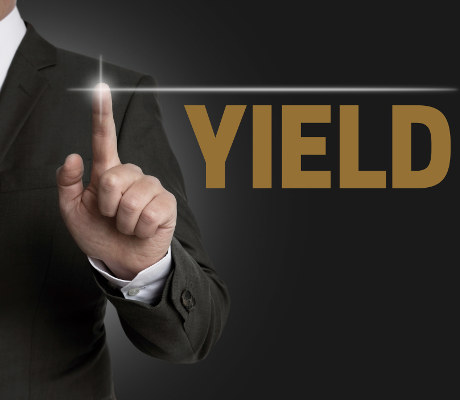 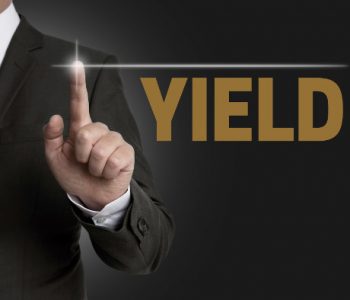 Special Dividends Up to 43%

Have you ever thought about how you write the government a big check every spring, but “Uncle Sam” doesn’t send you money?

Well, things might work a little differently this year. Last December, President Donald Trump passed a bill to overhaul the tax code. And across Wall Street, we’ve seen firms authorize one-time payouts ranging from 12% to 24% to even as high as 43%.

“It’s going to be a tremendous thing for the American people,” the president said as he signed the bill in the Oval Office. “It’s going to be fantastic for the economy. It’s going to keep companies from leaving our shores.” (Source: “Remarks by President Trump at Signing of H.R. 1, Tax Cuts and Jobs Bill Act, and H.R. 1370,” The White House, December 22, 2017.)

For investors, a measure buried in the fine print has sparked a wave of special dividends. The bill slashes the corporate tax rate to 21% from 35%. Trump, however, will also allow corporations to repatriate trillions of dollars held overseas in exchange for paying a small, one-time tax rate.

Companies will likely spend most of their windfall on shareholders, according to a survey of market strategists by CNBC. They see businesses spending about 36% of their tax savings on a combination of share buybacks and dividends. This will be followed by new investment (23%), debt reduction (13%), and wage increases (12%). (Source: “Most of the tax cut windfall will boost buybacks and dividends, not workers’ pockets, survey predicts,” CNBC, January 30, 2018.)

For this reason, I’ve nicknamed these payments indirect “tax rebate checks.” In press release after press release, companies have credited their recent dividend payments to Trump’s tax cuts. And for some well-positioned investors, it has created overnight fortunes.

Take MSC Industrial Direct Co Inc (NYSE:MSM), for instance. In January, industrial supplier boosted its quarterly dividend 21% to $0.58 per share. Management credited the decision to President Trump’s tax cuts and the booming U.S. economy. For investors, the move represents a 21% increase from the previous payout.

“MSC expects the ‘Tax Cuts and Jobs Act’ to have a beneficial impact on future earnings,” the company wrote in a press release. “Given the company’s strong balance sheet, cash flow generation profile, and commitment to enhancing total shareholder returns, management and the Board believe that this dividend increase represents an appropriate use of capital.” (Source: “MSC Declares 21% Increase In Regular Quarterly Dividend,” MSC Industrial Direct Co Inc, January 3, 2018.)

And some of these payouts can be quite large. Late last year, metallurgical coal miner Warrior Met Coal Inc (NYSE:HCC) announced a special distribution to investors. Traders cheered on the announcement, sending shares soaring over 12%. I highlighted this event in my monthly advisory Passive Monthly Income. In total, the aggregate payment for shareholders came out to approximately $600.0 million. Readers that got in before the ex-dividend date collected a one-time yield of over 43%.

But for those that missed these distributions, you still have plenty of income opportunities going forward.

U.S. corporations have stashed over $3.1 trillion offshore, according to estimates by Goldman Sachs Group Inc (NYSE:GS). Most of that money will likely get repatriated and returned to shareholders. (Source: “These Are the Biggest Overseas Cash Hoards Congress Wants to Tax,” Bloomberg, November 2, 2017.)

S&P 500 Companies with the Most Cash Held Overseas

Investors can expect more announcements on the way. UBS Group AG analysts covering Apple Inc. (NASDAQ:AAPL) said the tech giant might authorize a huge capital return program when it reports its next quarterly earnings in April. Other companies on this list will likely follow with buybacks, dividend hikes, and special one-time payouts.