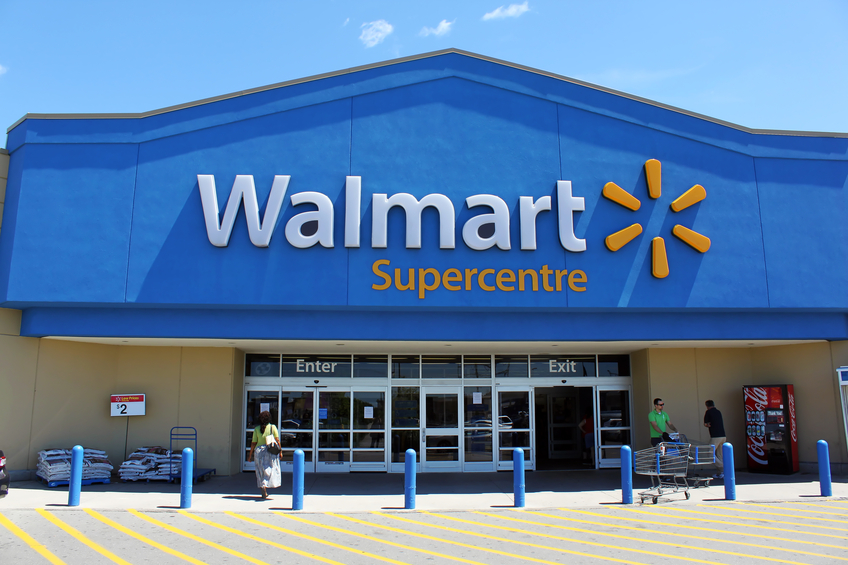 Wal-Mart Stores, Inc.: This Could Be Game-Changer for WMT Stock 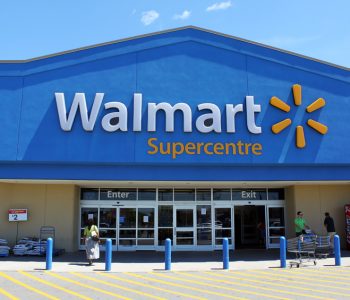 Wal-Mart Stores, Inc. (NYSE:WMT) stock is again in the limelight. Bears are encircling Wal-Mart stock on speculations that the world’s largest retailer is failing to reform its brick-and-mortar model at a time when consumers are shifting their purchases online.

Behind this bearish sentiment is Wal-Mart’s little disappointing outlook for the next year. It expects its fiscal 2018 reported earnings to be flat when compared to its forecast earnings for fiscal 2017. Wal-Mart reiterated this week that its earlier earnings forecast of $4.29 to $4.49 a share for 2017 and earnings of $4.15 to $4.35 a share for 2018. (Source: “Walmart Outlines Plan to Win with Customers, including E-commerce Acceleration, at Meeting for Investment Community Today,” Wal-Mart Stores, Inc., October 6, 2016.)

On the face of it, this isn’t a good development for those who were looking for an immediate turnaround in this retail giant’s fortunes after the company announced its decline in sales last year, the first ever in its 54-year history. But I’ve a different take on these developments. I think Wal-Mart’s turnaround strategy is gaining momentum and some investors are missing the bigger picture of this story.

Let’s first understand why investors are bearish on Wal-Mart stock, despite the fact that it’s a great growth play and it has been consistently providing income to its investors through dividends and share buyback plan in its 54-year of history.

The biggest threat to its brick-and-mortar model is coming from Amazon.com, Inc. (NASDAQ:AMZN), which has become the dominant player in the online retail business. With Wal-Mart online sales accounting for just three percent of its total sales, the company has been slow to respond to the e-commerce challenge. Wal-Mart is the second-largest U.S. online retailer, with $12.5 billion in sales in the last year, compared with the $83.0 billion in online sales Amazon generated during the same period.

But this all is going to change, as the company is getting ready to take this challenge head on. Wal-Mart has been working to defend its position. It’s investing big money to beef up its digital operations and this year announced it would close 269 stores in its first-ever mass closing. Last month, Wal-Mart announced plans to purchase Jet.com, Inc., which is one of the fastest-growing e-commerce shops in the U.S.

In its latest update to customers, Wal-Mart has outlined a well-thought-out plan for being successful in its e-commerce push. The company plans to invest $11.0 billion as part of its capital spending plans to rely more on e-commerce growth to drive the top line while slowing new-store openings. This will be achieved by increasing investments in technology, store remodels, and other customer initiatives. (Source: Ibid.)

For income investors in WMT stock, there is no reason to be disappointed in this environment when the company is trying to reinvent itself and make a meaningful entry in the e-commerce business. I don’t see a threat to its ability to generate enough cash to pay for its dividend and massive share buyback plan.

Despite this lackluster stock performance in recent months, Wal-Mart stock has provided superior returns when compared with its close rivals in the retail space. Also, Wal-Mart is is a “dividend aristocrat,” an elite club of corporate names which have been increasing their dividend continuously for at least 25 years. With a dividend yield of 2.89%, Wal-Mart’s quarterly dividend comes to $0.50 a share, or $2.00 a share annualized. This is almost a sixfold increase in its dividend payout since 2003. (Source: “Stock Information,” Wal-Mart Stores, Inc., last accessed October 6, 2016).

In the next two years, Wal-Mart will generate $80.0 billion in operating cash flow, an amount you can’t expect from a company other than Wal-Mart. Walmart plans to use one-fourth. or $20.0 billion, of this cash for repurchasing its stock through the end of fiscal year 2018. (Source: Ibid.)

Given all these positive developments, I don’t think investors in Wal-Mart stock should be disappointed from the daily market noises.  As the company embarks on the next phase of its history, I believe all the big investments are going to produce healthy returns for investors.  Wal-Mart’s strong free cash flow, dividend yield, and return on invested capital may make this company too juicy for dividend income investors to ignore.