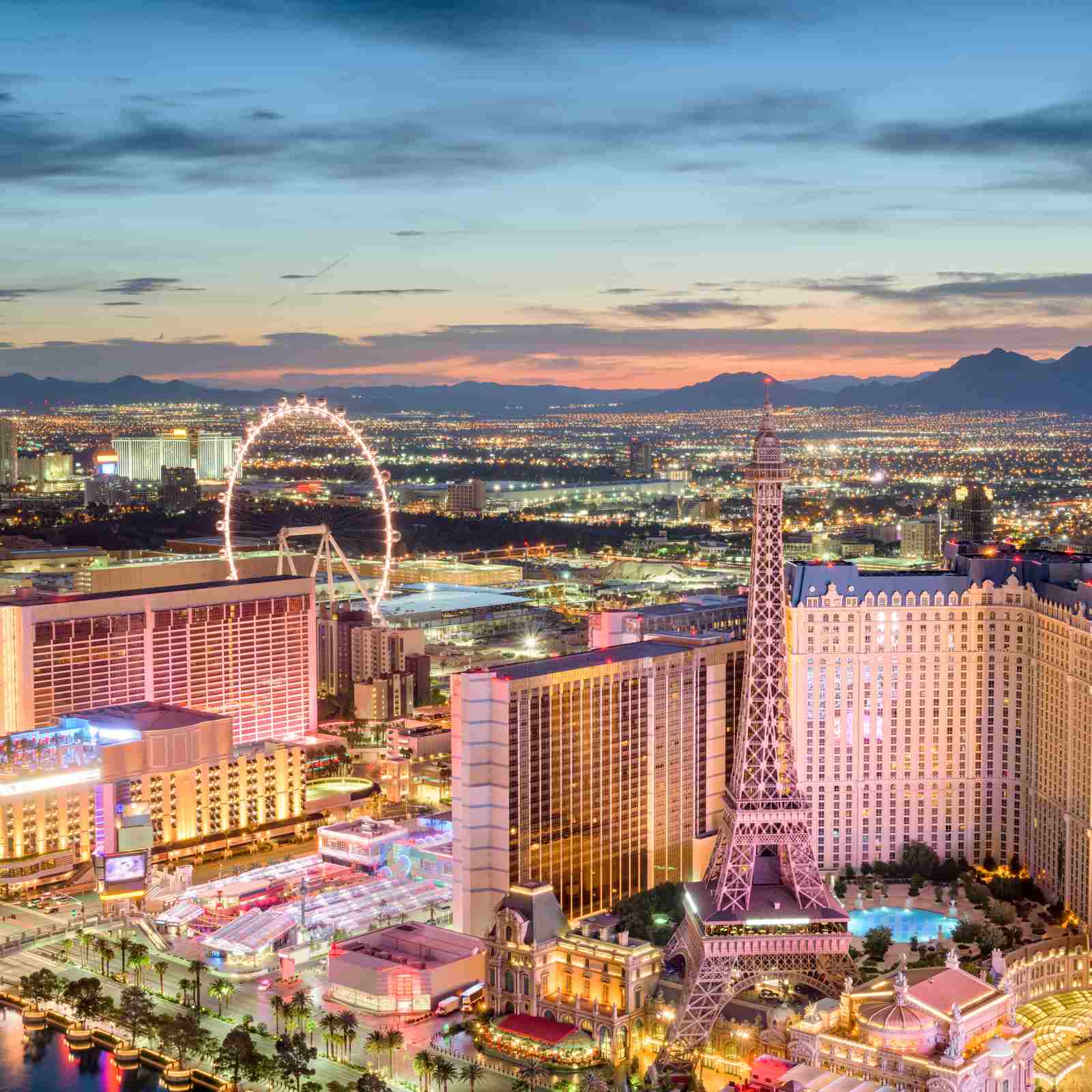 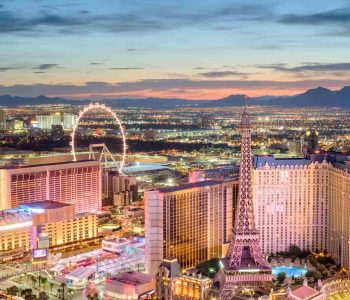 Inflation may be through the roof, with household debt soaring at its fastest pace in 15 years, but the siren song of Las Vegas won’t be ignored. In fact, vacation statistics and casino profits continue to show that people’s rising cost of living and shortage of cash haven’t stopped the flow of tourists to Las Vegas and other gaming destinations.

Hotel room prices in Las Vegas are at their highest levels in history, and the numbers of visitors to the city have been almost matching pre-pandemic levels. An estimated 3.6 million people went to Southern Nevada in October, up by 7.3% from September 2021 and down by just 0.8% from October 2019. (Source: “Las Vegas Room Rates Hit All-Time High in October,” Las Vegas Review, November 29, 2022.)

Those millions of tourists paid an average room rate of $209.89 per night, breaking the previous record (from one month earlier) of $187.18. The numbers are expected to remain strong. Conventions are returning to form, and concerts and events are selling out. The Formula 1 is coming to Sin City in 2023, and Las Vegas recently landed the NCAA’s Final Four for 2028.

Gaming and fun have returned to the U.S., and VICI Properties Inc (NYSE:VICI) is on the winning side of the bet. The company is one of the largest owners of gaming, hospitality, and entertainment destinations in the U.S.

VICI Properties has plenty of room for future growth; the company owns a whopping 34 acres of undeveloped land in Las Vegas.

Canyon Ranch Austin is expected to begin operating in 2025.

If VICI Properties Inc uses its call right or purchase options, Canyon Ranch will continue to operate wellness resorts at the aforementioned properties under a long-term triple-net lease.

The properties are subject to an existing triple-net lease between the joint venture and MGM Resorts International (NYSE:MGM). The lease will generate annual rent of roughly $310.0 million after the next rental escalation kicks in on March 1, 2023.

The MGM Grand Las Vegas and Mandalay Bay triple-net lease has a remaining initial term of approximately 27 years (expiring in 2050), with two 10-year tenant renewal options. Rent under the lease agreement will escalate annually at two percent through 2035 (year 15 of the initial term) and then at the greater of two percent or the consumer price index (CPI), subject to a three-percent ceiling.

During the third quarter, VICI Properties Inc declared a cash dividend of $0.39 per share, for a yield of 4.6%. This represents an 8.3% increase over the $0.36 per share it declared in the same quarter of last year. The company has raised its dividend every year since it started paying dividends in early 2018.

Save for the brutal pandemic-fueled stock market crash in 2020 that decimated tourism-related stocks, VICI Properties stock has been providing investors with excellent long-term gains.

The Lowdown on VICI Properties Stock

Vici Properties Inc owns one of the world’s most dynamic gaming and entertainment property portfolios on the planet. And thanks to a number of strategic acquisitions over the last two years, it has doubled its total revenue on a year-over-year basis.

A cash-making machine, the company hiked its third-quarter dividend by 8.3%, highlighting the company’s commitment to growing VICI stock’s dividend.