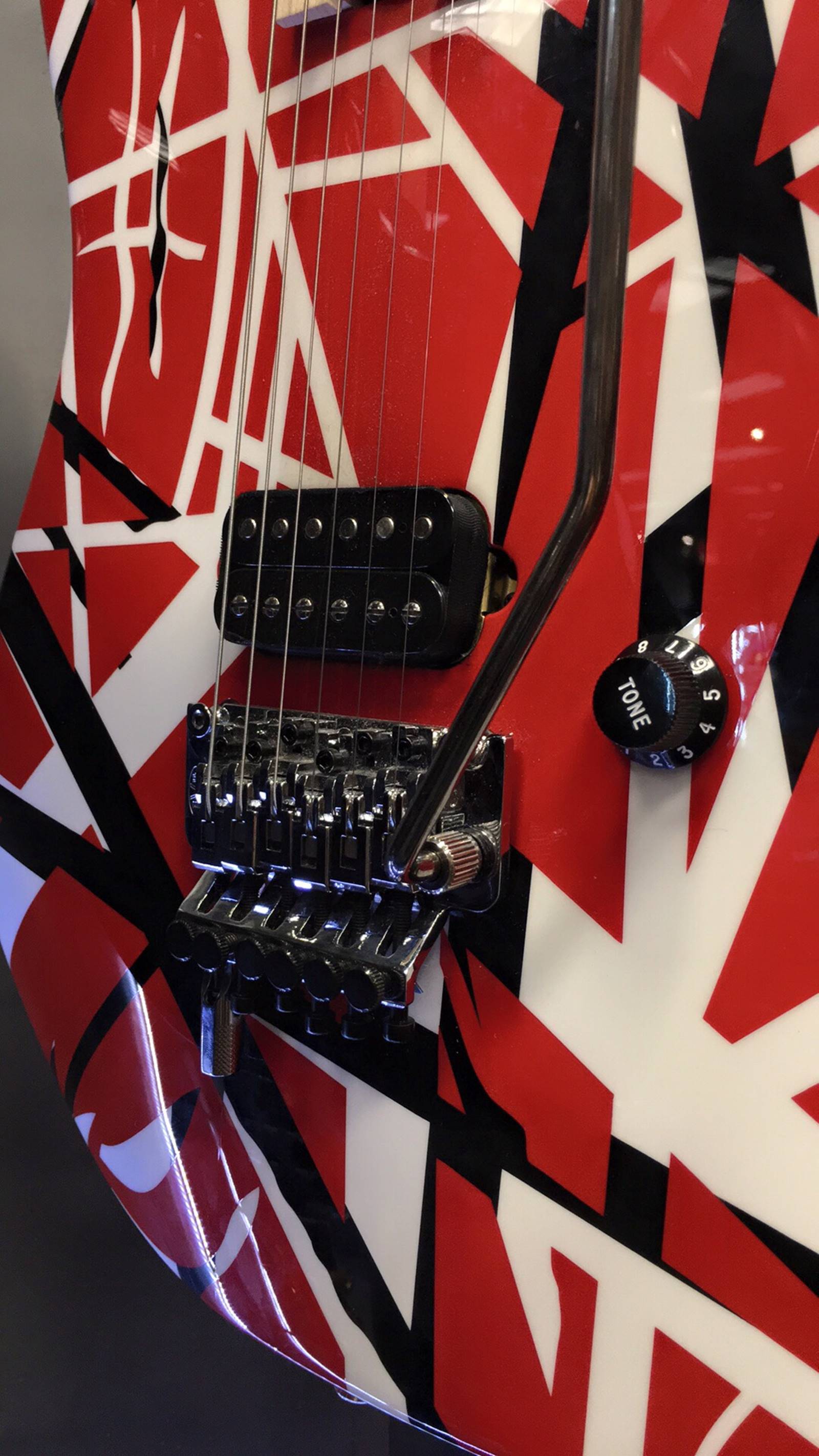 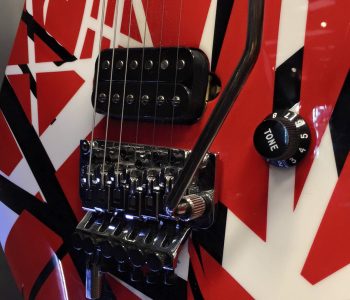 What Van Halen Can Teach Us About Dividend Investing

I was poking around YouTube the other day and came across a video about Van Halen. For those of you who don’t remember them, they were one of the most successful rock acts of the 1980s. Their songs defined the hard rock genre with hit singles like “Jump,” “Panama,” and “Running With the Devil.”

Anyway, the band’s lead singer David Lee Roth had an odd obsession with M&Ms. In every contract, he insisted that concert promoters provide one bowl of M&M’s backstage with all of the brown candies removed. (Source: “Van Halen…Brown M&Ms,” YouTube, February 11, 2012.)

In the case of one concert, Roth trashed the band’s dressing room upon the discovery of brown M&Ms. Journalists widely reported the episode as another case of a spoiled rock star behaving badly.

The contract stipulation of no brown M&Ms, however, was in fact an ingenious ruse.

As Roth explains, Van Halen was the first band to take huge, glitzy productions to second- and third-tier markets. The band would show up with huge trucks full of gear. Such operations, as you could probably imagine, had the potential for many technical problems: stages that couldn’t support the weight of the gear or poor electrical equipment that would hit the fritz during performances.

According to Roth, Van Halen’s contracts with promoters included so many specifications they resembled a Chinese phone book.

As a test, Roth buried the “No brown M&M’s” clause deep in the contracts. If he walked backstage and saw brown candies in the bowl, that meant the promoter probably didn’t read the specifications thoroughly. At that point, Roth would order a line check of the entire production. In almost every case, they’d find problems.

Sometimes oversights could be life-threatening. In one incident, the promoters had failed to read the weight requirements for the stage and it sunk into the venue’s brand-new rubberized floor, causing hundreds of thousands of dollars of damage to the venue.

Okay, at this point you might be thinking to yourself, “Sounds great, Rob. But why don’t you start writing about something that I actually care about: making money through dividend investing?”

Well in a lot of ways, investors could benefit from their own “brown M&M’s” test, a quick rule of thumb that instantly highlights good investments. And more importantly, a screen that disqualifies potential headaches.

In the United States today, there are 4,000 or so publicly traded companies. Like rotten apples, most of them look okay on the outside, but once you cut them open, they’re black and full of worms: Soviet-like accounting, crooked management teams, razor-thin profit margins (if they make any money at all). Most of these stocks are overpriced even if someone paid you to take the shares off their hands.

So how do we boil all of those companies down to a handful of good investment ideas? Over the years, I developed a simple test to quickly cross out the vast swath of lousy businesses from my to-do pile. Every company I evaluate must have at least 10 years of rising dividends.

In business, few things matter more than the managers running the company. Every executive team pinky-swears they’ll operate the business in the best interest of shareholders. Few, however, actually live up to that standard.

Too many managers squander shareholders’ capital on private jets, wasteful acquisitions, and glamorous side projects. These activities might boost executive egos. They might get them on the covers of magazines. But they do little to pad investors’ nest eggs and fund their retirements.

So how can we tell if executives actually care about their shareholders? Dividends.

Sure, I’d love to strap up every executive to a lie detector test. But short of that, few indicators serve as better signals of management’s true intentions than mailing out bigger and bigger checks to their investors.

Every company that has failed to meet my “10-year Rule” often has some kind of problem in this regard. Maybe executives like to overpay for acquisitions. Maybe they have expanded into a bunch of side hustles that generate poor returns.

In some cases, a poor dividend track record hints at outright fraud. You can, after all, make the accounting statements say anything. But it’s difficult to mail out checks to shareholders unless you have actual cash in the bank.

And this quick test has good empirical evidence to back it up. Investment house Ned Davis Research broke down the returns of stocks by their dividend policies between 1972 and 2018.

Over that period, they found companies that had a policy of paying no dividends delivered a compound annual return of 2.4%. Dividend-payers, by comparison, delivered a return of 8.8%. (Source: “The Power of Dividends: Past, Present, and Future,” Hartford Funds Management Group, Inc., last accessed December 16 2019.)

Dividend-growers, however, did the best of all. A portfolio of companies that had boosted their payouts to shareholders delivered an average compounded return of 9.6% per year. Moreover, they delivered these returns with far fewer price swings than their peers.

Admittedly, this test will eliminate some successful growth stocks. I also wouldn’t recommend buying any name just because of its dividend track record. You still need to do your homework.

But it does mean you’re fishing in the right pond. Like Van Halen’s M&M clause, companies that don’t pass the “10-Year Test” usually have something wrong with them. Better to just ignore these also-rans and focus your attention elsewhere.