https://www.incomeinvestors.com/value-stocks-when-this-happens-stocks-outperform-by-80-percent/52723/ Value Stocks: When This Happens, These Stocks Outperform by 80% Robert Baillieul, B.Comm. Income Investors 2019-10-02T07:00:25Z 2019-10-09 16:36:57 Hopes and dreams are out. Earnings and cash flow are back in style. And value stocks, it seems, are also back in vogue. Income investors should take note. Dividend Stocks,News https://www.incomeinvestors.com/wp-content/uploads/2019/10/When-This-Happens-Value-Stocks-Can-Outperform-by-80-150x150.jpg 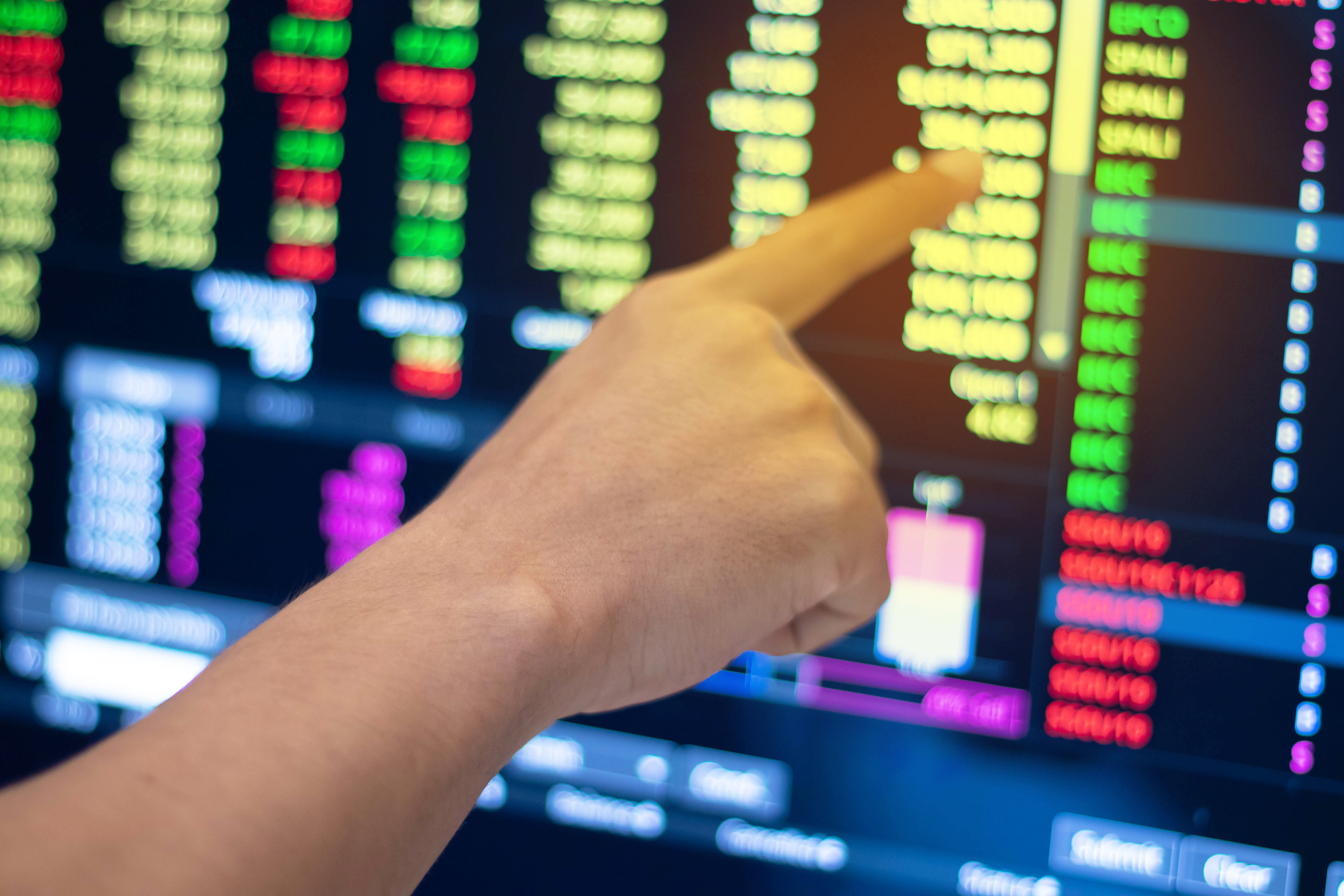 Value Stocks: When This Happens, These Stocks Outperform by 80% 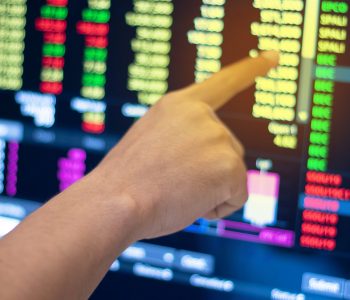 Value Stocks Back in Vogue

As I’ve been expecting for years, the world is now flocking toward value stocks.

Last month, value companies, a distinction given to stocks with low multiples and stable fundamentals, crushed their growth counterparts. The Russell 1,000 Value Index gained more than four percent in September. Meanwhile, the Russell 1,000 Growth Index dropped by almost one percent during that same period.

That split caught many Wall Street analysts by surprise. Growth shares have outperformed their value peers for much of the past decade, driven by explosive returns from the so-called “FANG” stocks: Facebook, Inc. (NASDAQ:FB), Amazon.com, Inc. (NASDAQ:AMZN), Netflix Inc (NASDAQ:NFLX), and Google-parent Alphabet Inc (NASDAQ:GOOG).

But following a rash of disappointing tech initial public offerings, growth stocks have lost their shine. Wall Street has grown tired of propping up money-losing companies that run on nothing more than hype.

Instead, traders have started plowing cash into stocks that sport earnings, dividends, and cash flows. And investors have good reason to expect the rotation from B.S. to EPS (as in earnings per share) to continue.

In fairness, value stocks have lagged for good reason. Disruptive tech companies have delivered most of the gains across the current decade-long bull market, much of which has come at the expense of traditional industries.

Value indices resemble a dustbin of troubled sectors: banks (struggling with an inverted yield curve), retail (an industry turned into road pizza by e-commerce), energy producers (hammered by low oil and natural gas prices), and automakers (trade wars, electric vehicles, emission scandals, and so on and so forth).

But investors, as we see in every business cycle, tend to extrapolate current trends too far out into the future.

“Value investing is long on virtue but has been short on reward,” read a headline in a February issue of The Economist. “Is value investing dead? It might be and here’s what killed it,” wrote CNBC in June. Such pessimistic headlines tend to be indicative of the end of a major market trend, not the beginning.

We’ve seen this situation before. The last time investors paid this large of a premium for growth companies relative to value stocks was at the height of the 2000 tech bubble. Over the following seven years, the Russell 1,000 Value Index beat its growth counterpart by 80%.

Could we see the same thing play out again? Maybe.

Emerging tech companies have struggled to turn their innovative business models into profits. Analysts also worry that Silicon Valley giants like Apple Inc. (NASDAQ:AAPL), Alphabet, and Amazon.com could suffer in the face of a trade war and anti-trust concerns. Wall Street darling Netflix has also seen its growth slow as competition in streaming video heats up.

Moreover, increasing fears of a recession bode well for value stocks. Analysts put greater emphasis on the predictable cash flows in a slowing economy, which tends to bid up sectors like utilities, healthcare, and consumer staples. And as capital dries up, investors lose interest in innovative companies that only produce losses.

Hopes and dreams are out. Earnings and cash flows are in. And value stocks, it seems, are back in vogue.