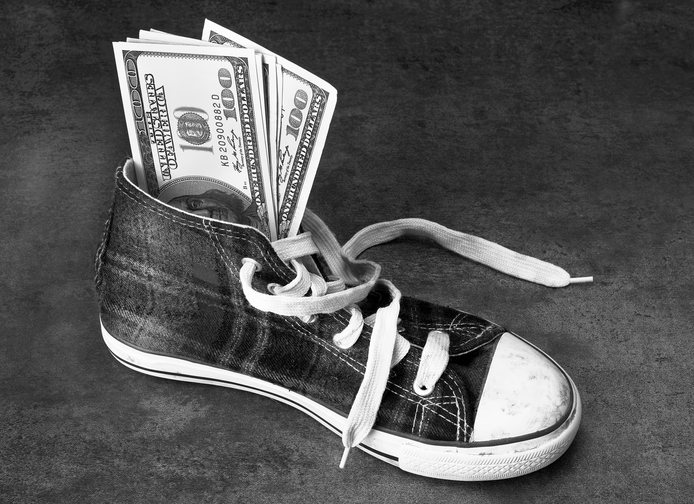 Here’s something that hasn’t happened in a while: an after-hours jump in Nike Inc (NYSE:NKE) stock.

On Tuesday, Nike stock surged as much as five percent in extended trading before settling down to a more modest gain of 1.87% after the company reported earnings. And that’s after a 1.85% climb in the regular trading session.

“Nike’s ability to attack the opportunities that consistently drive growth over the near and long term is what sets us apart,” said Mark Parker, chairman, president, and chief executive officer of Nike. “With industry-defining innovation platforms, highly anticipated signature basketball styles and more personalized retail experiences on the horizon, we are well-positioned to carry our momentum into the back half of the fiscal year and beyond.” (Source: Ibid.)

Nike stock climbed 5.1% to $54.44 after the earnings release. However, as the conference call took place, NKE stock pared some of the gains. The reason? Futures orders.

You see, futures orders represent the amount of goods that Nike has committed to deliver to retailers in the next six months. The company has said previously that it would no longer provide this figure in its earnings releases, as its online stores and branded stores have made this metric less relevant.

Still, the outlook remains solid. For the full fiscal year, Nike expects revenue growth to be within the high single-digit to low double-digit range on a currency-neutral basis.