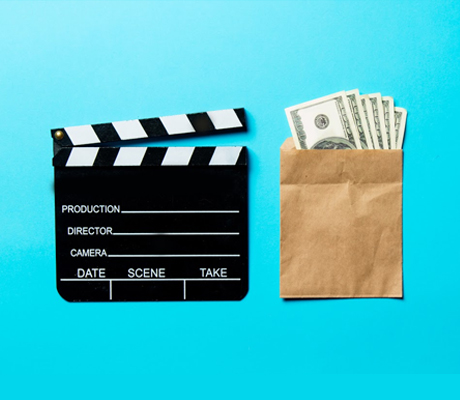 Disney Stock: Could This Be Good News for Walt Disney Co? 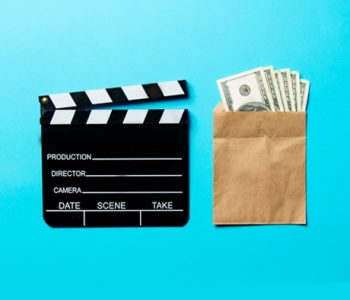 Can Rogue One: A Star Wars Story Be a Catalyst for Disney Stock?

Walt Disney Co (NYSE:DIS) stock has climbed quite a bit recently, but is still down more than eight percent over the past 12 months. Now, though, Disney stock could get a new catalyst: Rogue One: A Star Wars Story.

Rogue One: A Star Wars Story is the latest Star Wars movie produced by Lucasfilm, which Disney acquired four years ago. Even though the movie is just being released, box office observers have made some very bold predictions. It was estimated that Rogue One: A Star Wars Story would bring over $300.0 million at the global box office over its opening weekend. (Source: “Box Office Preview: ‘Rogue One’ Could Blast Past $300M in Global Debut,” The Hollywood Reporter, December 13, 2016.)

However, the success of the last Star Wars movie did not help that much with Disney stock’s performance. It could be that investors were “selling the news”  (not the rumor), as Disney stock had already climbed quite a bit towards the movie’s release.

What a box office success could do this time is further boost Disney’s “Studio Entertainment” segment, which is already a growth driver at Disney. In the company’s fiscal 2016, ended October 1, revenue from Studio Entertainment surged 28% to $9.4 billion. Segment operating income grew by an even more impressive 37% to $2.7 billion. (Source: “The Walt Disney Company Reports Fourth Quarter and Full Year Earnings for Fiscal 2016,” Walt Disney Co, November 10, 2016.)

Note that these Star Wars movies are not the only releases boosting Disney’s Studio Entertainment segment. So far in 2016, the company has had quite a few box office hits. Among the six highest-grossing movies in the U.S. this year, four were from Disney: Finding Dory, Captain America: Civil War, The Jungle Book, and Zootopia. (Source: “2016 Domestic Grosses,” Box Office Mojo, last accessed December 15, 2016.)