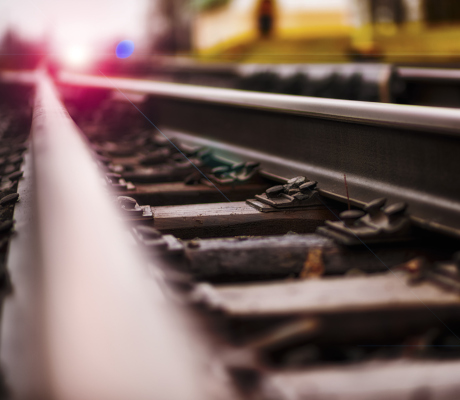 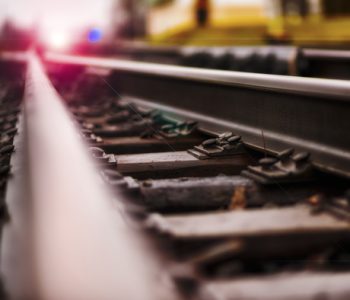 As Pablo Picasso is believed to have once said, “Good artists copy; great artists steal.” The same could be said about great business executives.

Union Pacific Corporation appears to have ripped its strategy straight out of the playbook of Hunter Harrison. The industry legend, who passed away last year, developed his so-called precision scheduled railroading model over a multi-decade career, which included turnaround efforts at CSX Corporation (NASDAQ:CSX), Canadian Pacific Railway Limited (NYSE:CP), and the Canadian National Railway (NYSE:CNI). In each of those cases, Harrison closed facilities, eliminated thousands of jobs, and idled hundreds of locomotives. But by ensuring grass never grew beneath the wheels, shareholders enjoyed a wave of higher profits, dividend hikes, and triple-digit gains.

Union Pacific hopes the new strategy will ease congestion that has plagued railroad for over a year. In a September conference call with UNP stockholders, executives refused to confirm or deny plans to lay off workers, close rail yards, idle locomotives, or implement other drastic changes associated with Hunter Harrison’s aggressive cost-cutting strategy.

Management, however, did confirm that they plan to roll out their changes in various phases, beginning first with the company’s Texas-Wisconsin corridor. As the railroad adopts the precision railroad model across wider sections of its network, executives expect to see drops in costs and fewer service hiccups.

Those changes could result in a big boost to operating profits. The company plans to achieve an operating ratio of 60% by 2020, aiming for a long-term target of 55% or better. The operating ratio is a common measure of management efficiency in the railroad business, and it’s found by dividing total operating expenses by total revenue. So the lower the reading, the better.

Shareholders will have to watch Union Pacific Corporation roll out its precision railroad plan over the next few years. But if executives can pull it off, the strategy could provide a big boost to operating profits. That would free up more money for shareholder-friendly dividends and stock buybacks from UNP stock going forward.