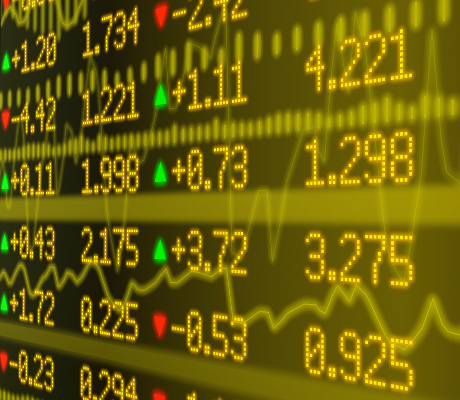 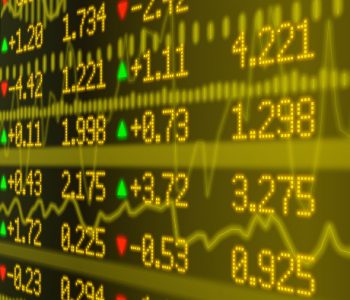 In an ominous sign for equities, U.S. companies appear to be buying back fewer shares than they have over the last four years. Share buybacks announced for the second quarter fell to their lowest point since 2012.

Some analysts worry that the slowdown could cripple stock market gains for the rest of the year, particularly since buybacks were a major factor in this year’s rally. For instance, U.S. firms repurchased $376.5 billion worth of their own stock since the start of the year. (Source: “U.S. Buyback Announcements Tumble to a 2012 Low,” Bloomberg, August 16, 2016.)

That figure may sound impressive at first blush, but it actually reflects a 21% decrease from the same period last year. There were $478.4 billion worth of buybacks in the first seven months of 2015, which works out to approximately $2.26 billion per day.

Analysts haven’t been able to agree on what is causing the slowdown. Some speculate that a lowered economic outlook is to blame, while others suggest that the new stock market highs might be the problem. Goldman Sachs is currently siding with the latter.

A recent report from the bank’s research division argues that companies grow reluctant to buy back shares as their valuations continue to climb. Instead of buying back new stock, or borrowing to buy back stock, the companies would rather issue new shares. (Source: “Goldman: Investors Aren’t Rewarding Share Buybacks Like They Used To,” Bloomberg, August 1, 2016.)

The freshly printed stock would fetch an attractive price at the moment, whereas the share buybacks would simply blow a hole in a firm’s cash flow. That is the reasoning, says Goldman Sachs’ experts.

Seven years of historically low interest rates may support this argument. In the aftermath of the financial crisis, the Federal Reserve kept interest rates near zero to encourage credit-fueled expenditure. Many companies used the low cost of borrowing to finance share buybacks, but that scheme is becoming harder as the Fed moves to raise rates.

The first rate hike came in December 2015, which is roughly the time in which buybacks began to slow. At the time, Citigroup Inc. analysts had warned that share buybacks could become collateral damage in the central bank’s rush towards normal interest rates.

A second rate hike is supposedly scheduled for late 2016, but the Fed has said it is contingent on positive economic indicators.