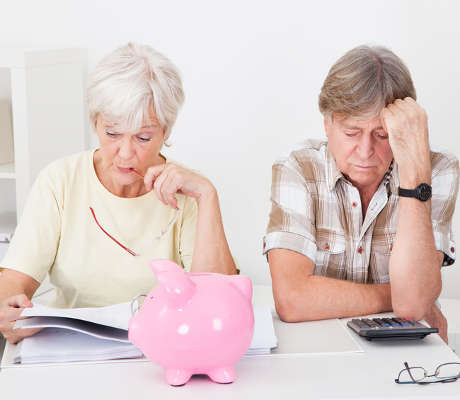 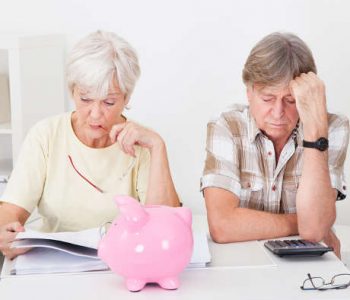 Are you planning to retire where you were born? You might have to think twice. The U.S. ranks 14th for retirement security when judged by the factors that affect the lives of retirees the most—finances, health, and quality of life, according to the 2016 Global Retirement Index by Natixis Global Asset Management.

Among the 43 leading countries ranked for retirement security, Northern Europe dominates the top 10, including Norway at number one, followed by Switzerland, Iceland, Sweden, Germany, the Netherlands, and Austria. They are joined by New Zealand (at fourth place), Australia (at sixth place) and Canada (at tenth place). (Source: “United States Ranks 14th in Retirement Security,” Natixis Global Asset Management July 19, 2016.)

“Retirement used to be simple: Individuals worked and saved, employers provided a pension, and payroll taxes funded government benefits, resulting in a predictable income stream for a financially secure retirement,” said John Hailer, CEO of Natixis Global Asset Management in the Americas and Asia. “Demographics and economics have rendered the old model unsustainable, but the leaders in our index are finding innovative ways to adapt to the new reality and provide a blueprint for the rest of the world.” (Source: Ibid.)

One of the highest levels of income inequality among developed nations puts the goal of retirement savings beyond the reach of millions in the world’s only super power, the study says. The U.S. also has a growing ratio of retirees-to-employment-aged adults, which means that there are fewer workers to support programs such as Social Security and Medicare, putting increasing pressure on those government resources over time.

That trend, combined with the broader shift from defined-benefit to defined-contribution employer retirement plans, is transferring the burden of retirement financing to individuals.

The U.S. ranking benefits from high per capita income, the stability of its financial institutions, and its low rate of inflation, according to index data compiled by Natixis. In addition, the nation’s unemployment rate has moved lower, continuing a long-term trend.

In contrast, Norway joins a number of top 10 countries in having a compulsory workplace savings program. It requires employers to fund private retirement accounts with two percent of a worker’s earnings annually. That pales next to Australia, at sixth place, where employers must kick in at least 9.5%.

American investors are acutely aware of increasing the need for individuals to fund a greater share of retirement. In a survey of investors conducted by Natixis earlier this year, 75% said this responsibility increasingly lands on their shoulders.

However, many Americans may be underestimating how much money they need to save in order to comfortably retire. Investors estimate they will need to replace only 63% of their current income when they retire, well short of the 75% to 80% generally assumed by planning professionals.

The bottom 10, whose highest score was 57% were India, in last place at 12%, preceded by Greece, Brazil, Russia, Turkey, China, Spain, Cyprus, Mexico, and Portugal.