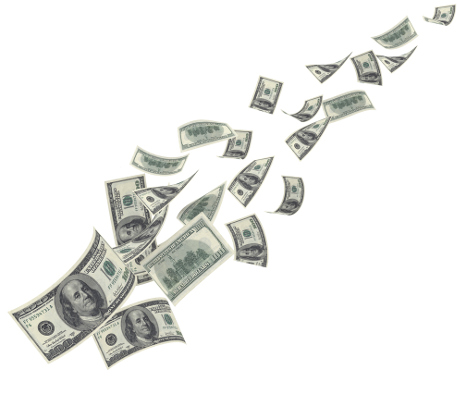 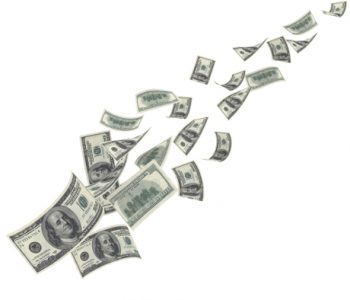 The consensus forecast by economists surveyed by The Wall Street Journal was a 0.1% increase in overall prices and 0.2% rise in core prices. Final demand prices rose 0.5% in June and 0.4% in May. On an unadjusted basis, the final demand index moved down 0.2% for the 12 months ended in July. (Source: Ibid.)

A muted inflation reading comes at a time when U.S. consumers have spent less on purchases such as clothing and food, suggesting that the world’s largest economy may be heading to a period of slow growth.

Retail sales in the U.S. were unchanged in July as consumers reduced spending on clothing and other goods, signaling some slowdown in consumer spending and raising questions over the strength of economic growth in the world’s largest economy.

The U.S. Census Bureau announced today that advance estimates of U.S. retail and food services sales for July were $457.7 billion, largely unchanged from the month prior and 2.3% above July 2015.

Before their next meeting on interest rates, Federal Reserve officials are looking for signs of whether the economic strength which they noted so far this year has a sustained momentum. The Federal Reserve raised its benchmark interest rate last December for the first time in almost 10 years as the economy recovered from the subprime crisis in 2008.

After today’s economic reports, traders scaled back their expectations of early increases in the U.S. interest rates. According to Reuters, interest rate futures after Friday’s data placed only a 43% probability of a December rate hike, compared to 47% before the data. (Source: “Weak retail sales, inflation data dim prospect of Fed rate hike,” Reuters August 12, 2016).