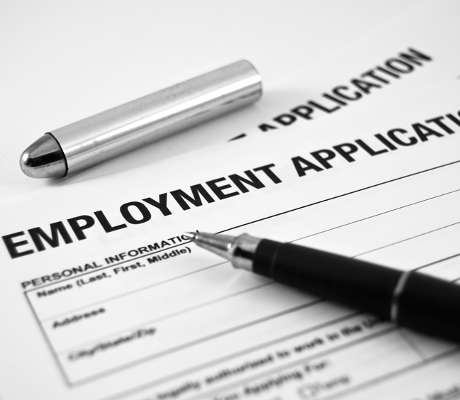 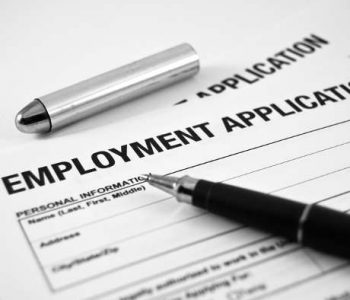 The U.S. economy didn’t add that many jobs in May. Now, a new report just confirmed the month’s weakness in the labor market.

On Tuesday, July 12, the Bureau of Labor Statistics released the latest “Job Openings and Labor Turnover Summary” (JOLTS) report. It showed that job openings fell from 5.85 million in April to just 5.50 million in May, hitting the lowest level since entering 2016. (Source: “Job Openings and Labor Turnover Summary,” Bureau of Labor Statistics, July 12, 2016.)

The JOLTS report is a separate report from the U.S. Department of Labor’s main “Employment Situation Summary.” The JOLTS collects data including hiring, job openings, and layoffs from employers in different industries. It is a monthly survey with one month of lag.

At 5.5 million, May has a job openings rate of 3.7%. The biggest drop in job openings occurred in wholesale trade (-104,000); other services (-98,000); and real estate, rental, and leasing (-53,000). Government job openings, on the other hand, showed little change month-over-month. Region-wise, job openings declined in the South and the Midwest.

Hires showed little change at 5.0 million in May. The number of quits and layoffs also stayed relatively flat month-over-month at 2.9 million and 1.7 million, respectively.

However, note that the JOLTS report has a one-month lag and in June, the labor market in the U.S. showed substantial improvement. The latest jobs report suggested that non-farm payroll employment increased by 287,000, beating economists’ expectations of 175,000 and significantly better than May’s 11,000.