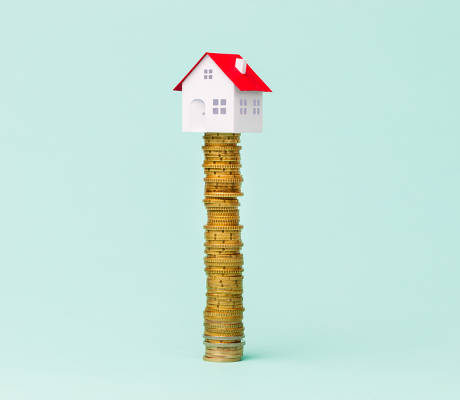 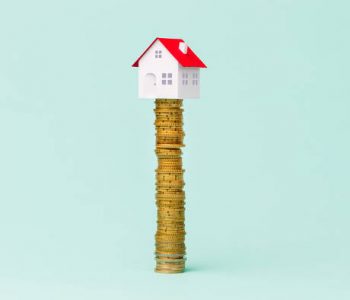 U.S. household net worth climbed to a new record in the third quarter, signalling the country has recovered from the worst of the financial crisis.

The wealth of U.S. households climbed to a record $90.2 trillion, according to a Federal Reserve report published Thursday. The gains were driven primarily by real estate, which rose in value by $554.0 billion. Stockholdings, both owned directly and through retirement accounts like IRAs, climbed by $494.0 billion over the same period. (Source: “Financial Accounts of the United States,” Board of Governors of the Federal Reserve System, December 8, 2016.)

The report shows that U.S. households, in aggregate, have $105.0 trillion in assets at their disposal. After the stock market surge over the past month, this total has likely grown even more since the report was released.

The data reveals just how much the country’s fortunes have recovered since the financial crisis. Aggregate net worth bottomed at $55.0 trillion in 2008 and 2009, with U.S. households losing more than $12.0 trillion during that period. Since then, total wealth has risen by more than $35.2 trillion.

The increase in house prices has been especially helpful. The financial crisis pushed millions of homeowners underwater, where the mortgage balance on a house is larger than the house’s value. Rising house prices have lifted many families out of that situation, freeing people to go out and spend.

The Fed’s report, however, provides no detail as to how these net worth gains are distributed. Those who don’t own property have faced rapidly rising rents across many areas of the country. Stock wealth is concentrated among the wealthiest households, so the gains may be largely inaccessible to those who don’t have a large investment account.

Regardless, the report is considered by experts to be a positive sign. When household homes or investment portfolios increase in value, people tend to spend more when they feel financially secure. That wealth effect, many economists agree, tends to provide a boost for the broader economy.