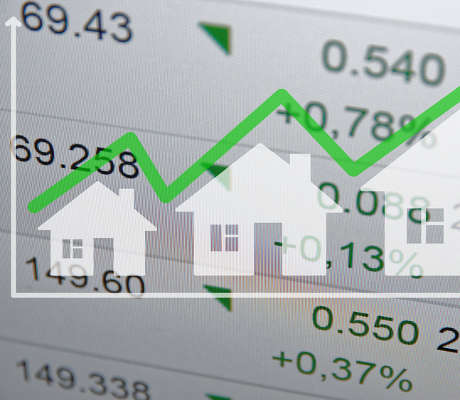 U.S. Home Prices Increase 5% in May 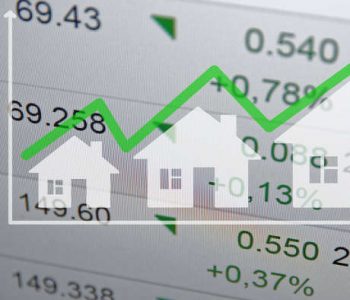 On Tuesday, July 26, S&P Dow Jones Indices released the latest results for the S&P Case-Shiller Home Price Index. It showed that in the month of May, home prices in the U.S. increased by five percent year-over-year. (Source: “Home Price Increases Ease in May According to the S&P CoreLogic Case-Shiller Indices,” S&P Dow Jones Indices, July 26, 2016.)

The advance in May was identical to the index’s rise in April. However, it was below economists’ anticipation of a 5.6% increase.

The hottest markets were in the western U.S. In May, home prices in Portland surged 12.5% year-over-year. Seattle gained 10.7%, while Denver had a 9.5% increase. Among the cities tracked by the index, eight reported greater year-over-year price increases in May compared to in April.

Region-wise, the results were varied. “Over the last year, the Pacific Northwest has been quite strong while prices in the previously strong spots of San Diego, San Francisco and Los Angeles saw more modest increases. The two hottest areas during the housing boom were Florida and the Southwest,” Blitzer explained. (Source: Ibid.)

“Miami and Tampa have recovered in the last few months while Las Vegas and Phoenix remain weak. When home prices began to recover, New York and Washington saw steady price growth; now both are among the weakest areas in the country,” noted Blitzer. (Source: Ibid.)

Results from Case-Shiller Indices mirror that from the National Association of Realtors. Last month, the organization reported that existing home sales in the U.S. grew 1.8% to a seasonally-adjusted annual rate of 5.53 million in May. Sales in May were at their highest level since February 2007. (Source: “Existing Home Sales Grow 1.8% Percent in May; Highest Pace in Over Nine Years,” National Association of Realtors, June 22, 2016.)