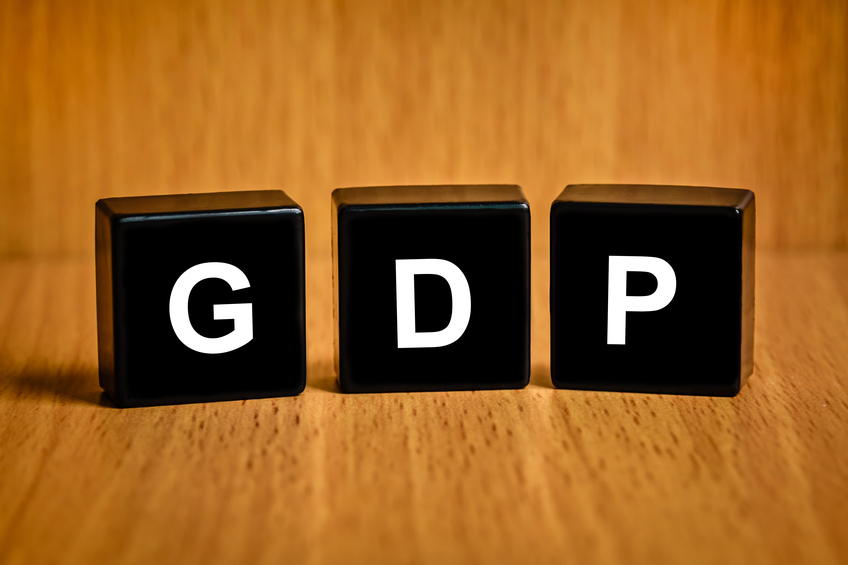 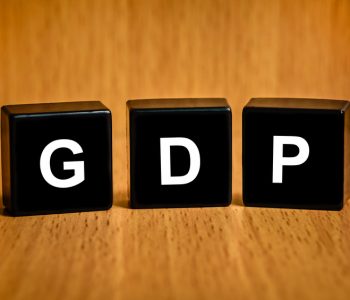 U.S. economic growth in the second quarter slowed more than earlier reported, according to the latest report from the U.S. Department of Commerce.

The economy expanded at a 0.8% pace in the first quarter, while the first half of 2016 experienced one percent growth. Today’s report showed that higher imports also contributed to the GDP expansion.

The U.S. economy has shown mixed signals in recent months on its recovery from a housing-led recession in 2008, with consumer spending and job market strength taking much of the credit.

The report suggesting the U.S. economy is weakening comes at a time when traders in currency and bond markets are looking for a more clear direction on the U.S. interest rates. A weakening economy may strengthen a case for a monetary policy strategy with rate increases at a slower pace.

The U.S. Federal Reserve has been on the sidelines since raising rates last December as they wait for the economy to gain momentum again after a weak global economic outlook and post-Brexit uncertainties in Europe.

The government also reported that corporate profits after tax, without inventory valuation and capital consumption adjustments, increased about five percent from the prior quarter to a seasonally adjusted annual level of $1.627 trillion in the second quarter. Profits had risen about nine percent in the first three months of 2016 after falling in three of the previous four quarters. (Source: “U.S. Corporate Profits Climbed as GDP Ticks Down to 1.1%,” The Wall Street Journal, August 26, 2016.)