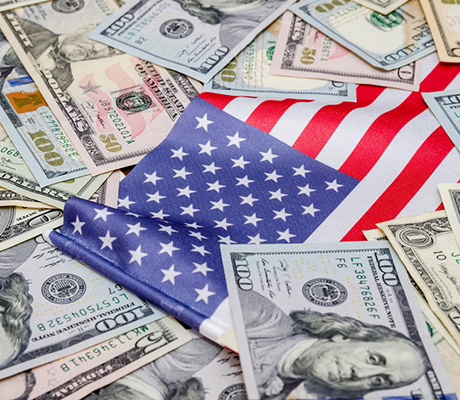 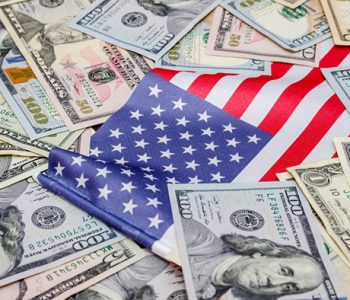 The U.S. economy did not have a great start in the first quarter of 2016, but the latest report suggests that growth was not as slow as previously reported.

While a 0.8% growth rate doesn’t look that impressive on its own, it was better than the previous estimate of a 0.5% increase in real GDP.

The increase in GDP reflected solid growth in spending, from both consumers and state and local governments.

State and local governments increased their consumption expenditures and gross investment by 2.9%. Meanwhile, the federal government reduced its spending by 1.6%. Overall, government spending and investment rose 1.2%.

Trade data turned out to be less rosy. In the first quarter, U.S. exports fell by two percent. Although the drop was less than the previous estimate of 2.6%, it still raises concerns regarding the country’s competitiveness in international trade.

Note that in the past two years, the first three months have always been the slowest period of growth for the U.S. economy. In the first quarter of last year, U.S. real GDP expanded by an annual rate of just 0.6%. In the year before that, first-quarter GDP actually shrunk by 0.9%.

However, in both years, second-quarter GDP picked up momentum. And there are indications that 2016 could follow that trend. In particular, retail sales have been trending upward. At the same time, home sales have improved with prices near record highs.