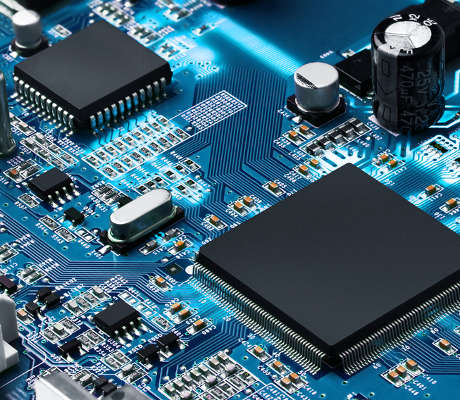 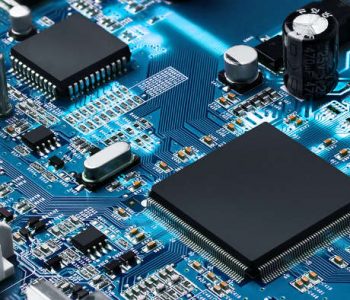 While the U.S. stock market is surging past its all-time highs, one economic indicator is saying that the underlying economy might not be as strong as investors think.

This was an unpleasant surprise as economists were anticipating a much smaller drop of 1.1%. The report also revised down May’s numbers. New orders for durable goods fell 2.8% to $454.1 billion.

Durable goods are defined as hard products that have a life expectancy of more than three years, such as cars, computers, appliances, and airplanes. Strong new orders for durables are often considered a sign of sustainable economic growth.

Within the segment, commercial airplanes experienced the sharpest drop in new orders. Bookings for passenger planes plunged 58.8% in June.

Automakers, on the other hand, seemed to be doing just fine. In June, new orders for motor vehicles and parts increased by 2.6%.

Shipments of manufactured durable goods increased 0.4% to $232.5 billion in June. This followed a 0.3% decrease in May.

These numbers didn’t cause that much concern from the markets. However, they could be a sign of weakness in U.S. GDP growth in the second quarter. According to Peter Boockvar of The Lindsey Group, “expect a cut in Q2 GDP estimates after the weak shipments number. Q2 GDP will be released on Friday and the estimate prior to today’s durable goods figure is 2.6% after the 1.1% gain in Q1.” (Source: “‘Punk’ Durable Goods Report Means GDP Could Print Below 2%,” Barron’s, July 27, 2016.)

“Thus, the first half GDP average will be most likely below 2% and will average about 1.75% over the past four quarters,” he wrote. (Source: Ibid.)