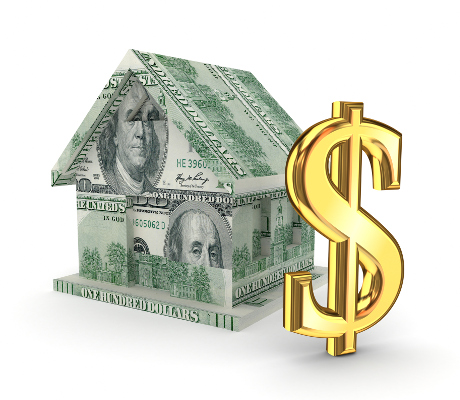 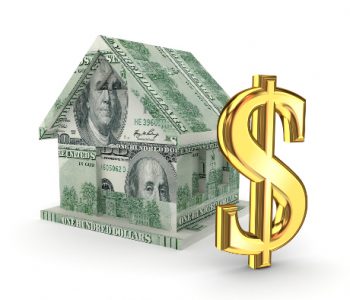 The U.S. dollar reversed its yesterday’s decline against a basket of currencies on Wednesday, amid a mixed set of economic data which showed strengthen in a segment of the housing market.

The Wall Street Journal Dollar Index rose 0.1% at 85.82 as the dollar gained versus euro, yen, and emerging market currencies. The move came after a report from the U.S. Department of Commerce showed sales of new homes increased in July to the highest level in almost 10 years. But another housing report today showed that sales of previously owned homes fell in July, signaling an uneven recovery in the housing market.

The pace of existing home sales decreased 3.2% last month from June to a seasonally adjusted rate of 5.39 million, the National Association of Realtors said Wednesday. It was the first time sales have decreased since February.

Meanwhile, the euro fell to a new one-week low against the U.S. dollar, down 0.4% to $1.1257 after oil prices declined following a report which showed an unexpectedly large inventory build in the world’s biggest oil consumer, the U.S.

As for the U.S. dollar, it is trading in a range before a key policy speech by Federal Reserve Chairwoman Janet Yellen on Friday at a symposium in Jackson Hole, Wyoming.

Some investors are betting that the Fed chairwoman will give hawkish signals regarding the direction of interest rates after seeing some strong data on the job and housing markets.

Bets on Federal-funds futures showed investors now believing there to be a 24% chance of the Fed raising rates by September. This is an increase from the 12% chance given earlier this week, according to data compiled by the CME Group. (Source: Ibid.)

Trading is usually thin during August due to many traders being on holiday, but bond yields are highly sensitive to future expectations on interest rates. The Fed is on the sidelines since December last year, when it raised interest rates after seven years of the most accommodative monetary policy in U.S. history.

After some mixed signals from policymakers last week, bond and currency investors are looking for a more clear direction in regards to when the Federal Reserve will resume its tightening cycle.