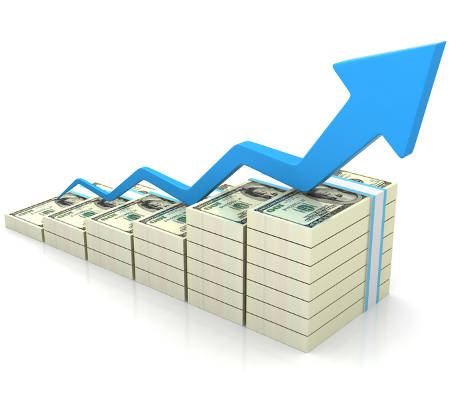 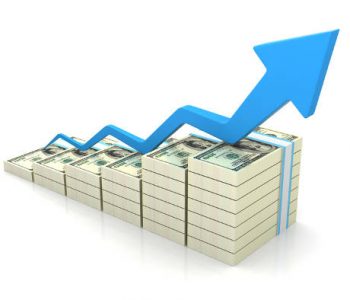 The dollar has been surging since Friday’s stronger-than-forecast U.S. job data which allayed concerns about the health of the U.S. economy and raised expectations that the Federal Reserve might start raising interest rates.

Federal-funds futures, used by investors and traders to place bets on central-bank policy, are now pricing in a 47% chance of an interest-rate increase at the Fed’s December policy meeting, CME Group data shows. Before Friday’s jobs report, markets were pricing in a 37% chance of rate increase by December. (Source: Ibid.)

The U.S. currency is projected to strengthen to $1.08 per euro and 105 yen by the end of the year, according to the median forecasts in Bloomberg surveys of analysts.

The futures market is pricing in about a 50% chance of a rate increase this year, up from 36% the week before. The central bank raised its target for the federal funds rate by a 0.25 percentage point in December, the first increase since 2006.

A speech by Fed Chair Janet Yellen at the central bank’s symposium in Jackson Hole, Wyoming, on August 26 will also be watched closely for any new indications on when an interest rate increase may be likely.

Most economists and investors see a U.S. rate hike as most likely in December and believe the Fed will be hesitant to act before the U.S. presidential election in November.

With the rising dollar, yields on U.S. Treasuries with longer-dated maturities edged up to their highest in more than two weeks.