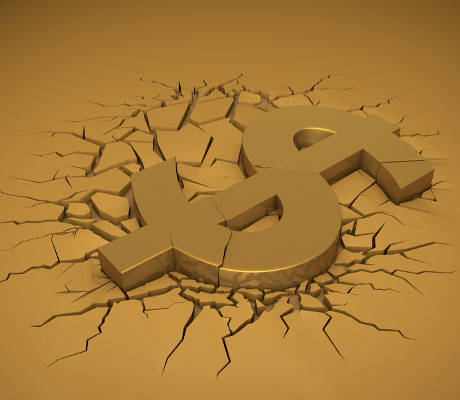 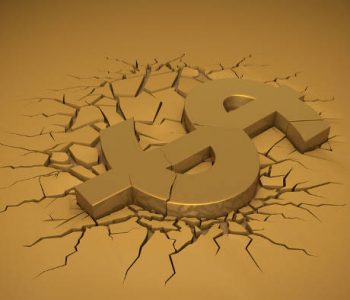 The U.S. dollar fell broadly against the major currencies as traders wait for clearer signals of where interest rates are headed from Federal Reserve officials later this week.

Federal Reserve Chairwoman Janet Yellen is expected to deliver a policy note in Jackson Hole, Wyoming when she attends a symposium on important economic issues facing the U.S. and global economies. Symposium participants include prominent central bankers, finance ministers, academics, and financial market participants from around the world.

Investors in the currency markets are not convinced that the Fed will raise interest rates before December this year after seeing a string of negative economic data, including weak economic expansion and muted inflation for the month of July. But some investors are betting that the U.S. central bank may act as early as September after some Fed officials made hawkish comments pertaining to the state of the economy.

Investors are betting that there is a 50% probability that the Fed will resume its rate tightening cycle by December and that there is an 18% chance for a September rate increase, according to Federal Funds futures, a commonly used instrument to gauge rate expectations.

Currencies react to any change in rate expectations as higher-yielding countries are more attractive for investors to park their funds in.

A robust housing market may boost consumer spending, one of the main pillars of economic activity, offsetting any possible downturn in business investment.