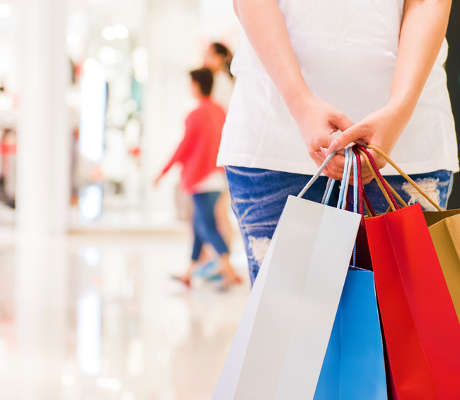 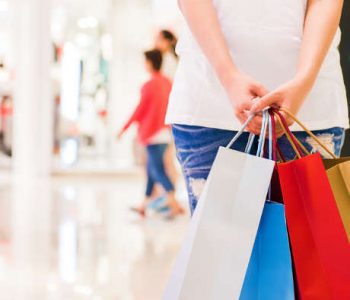 Consumer prices rose in June for the fourth straight month, according to the latest reading on the cost of living by the government.

The figure was in line with economists’ expectations. June also marked the fourth consecutive month where U.S. CPI increased. In the past 12 months, the index has advanced a total of one percent.

Energy prices are still down compared to a year ago. But in recent months, they have started climbing back up. In June, the energy index rose 1.3%, marking its fourth consecutive monthly increase.

In particular, both the gasoline index and the fuel oil index rose 3.3%. But of course, these increases were dwarfed by their downfall last year. In the past 12 months, both indices are still down more than 15%.

Core CPI, which excludes food and energy, also rose 0.2% in June. The rise in core CPI was driven by the shelter index, which advanced 0.3%, and the medical care index, which rose 0.4%.

Despite the increases in several segments, overall inflation has remained low. Core prices rose 1.6% on the year, which is below the Federal Reserve’s two percent inflation target. Despite these low readings, some policy makers in the central bank are eager to raise rates.

“I believe that inflation will return to target sometime next year,” said Patrick Harker, president of the Federal Reserve Bank of Philadelphia, in a speech on Wednesday. (Source: “Fed’s Harker Says Two Interest-Rate Hikes May Be Needed in 2016,” Bloomberg, July 13, 2016.)

“I anticipate that it may be appropriate for up to two additional rate hikes this year and that the funds rate will approach three percent by the end of 2018,” added Harker. (Source: Ibid.)