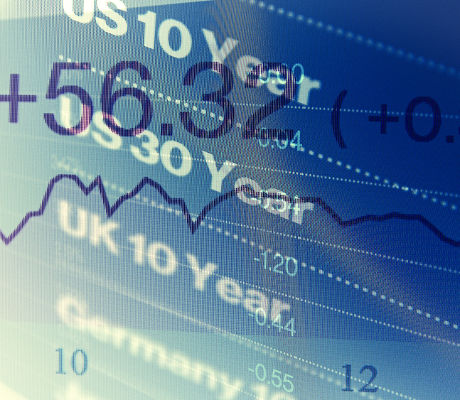 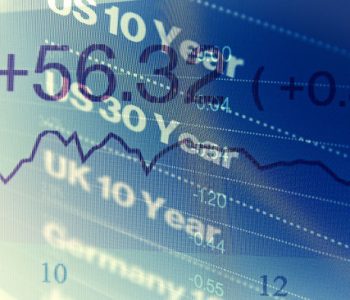 New York, NY — U.S. Treasury yields fell on Thursday, with some short- and medium-term issues hitting their lowest levels in more than three weeks, after the Bank of England cut interest rates for the first time since 2009 and said it would buy government bonds.

The Bank of England (BoE) cut rates 25 basis points to 0.25% and said it would buy 60 billion pounds of government debt to counter the impact of economic fallout from Britain’s June 23 vote to leave the European Union.

The move pushed yields on 10-year U.K. government bonds, or Gilts, to a record low of 0.646%, which further increased the attractiveness of U.S. yields by comparison. Yields on Treasuries maturing between two, three, and five years hit their lowest levels in more than three weeks of 0.647%, 0.745% and 1.017%, respectively. Yields move inversely to prices. (Source: “U.S. yields tumble on Bank of England stimulus measures,” Reuters, August 4, 2016.)

Benchmark 10-year U.S. yields hit their lowest level in three days at 1.484%, while 30-year Treasuries prices rose more than a full point, their yields also hitting a three-day low of 2.233%.

The Bank of England cut its benchmark interest rate to a new low on Thursday and said it would buy government and corporate bonds as part of easing efforts to counter the economic impact of Britain’s decision to leave the European Union.

“We took these steps because the economic outlook has changed markedly,” Bank of England Governor Mark Carney told reporters in London on Thursday. “Indicators have all fallen sharply, in most cases to levels last seen in the financial crisis, and in some cases to all-time lows.” (Source: “Carney Ready to Cut Rate Again After BOE Eases on Brexit Fallout,” Bloomberg News, August 4, 2016.)

Policy makers slashed growth forecasts by the most ever and Carney declared that all elements of the stimulus can be taken further, including another rate cut. The Monetary Policy Committee’s measures include a plan to buy 60 billion pounds of government bonds over six months, as much as 10 billion pounds of corporate bonds in the next 18 months and a potential 100 billion-pound loan program for banks.

The BoE slashed its forecast for growth next year to just 0.8%, from 2.3% previously—its biggest ever downgrade between two sets of quarterly forecasts.

Officials also said they expect to cut their benchmark rate closer to zero later this year.