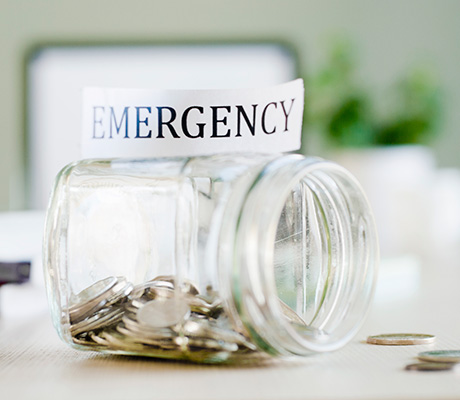 Two-Thirds of Americans Would Struggle to Cover $1,000 Emergency 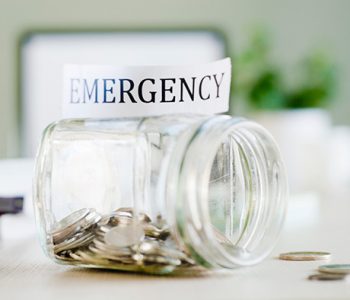 If you think that Americans have more savings under the mattress now, think again. Results from a recent poll suggest that two-thirds of Americans would have trouble coming up with the money to cover a $1,000 emergency.

Today, the Associated Press published the results from a poll conducted by The Associated Press-NORC Center for Public Affairs Research. The findings suggest that Americans’ finances might not be as sound as you think. (Source: “Poll: Two-thirds of U.S. Would Struggle to Cover $1,000 Crisis,” Associated Press, May 19, 2016.)

In fact, the problem spans all income levels. Even of the richest 20% of our country—those with more than $100,000 in household income a year—38% said they would have at least some difficulty coming up with $1,000.

“The more we learn about the balance sheets of Americans, it becomes quite alarming,” said Caroline Ratcliffe, senior fellow at the Urban Institute. (Source: Ibid.)

Macro data has been suggesting that economic recovery in the U.S. was well underway. However, wage growth seems to be more lackluster.

In the same poll, 46% of respondents said their wages have remained flat in the past five years. Moreover, another 16% said they have seen their salaries decline.

That doesn’t bode well for American families because while wages remained stagnant, food, housing, and healthcare have become more expensive.

Not having enough savings could create a problem for society. A study from the Urban Institute showed that even a small amount of savings—between $250.00 and $749.00—could make a family less likely to be evicted from their homes and less likely to rely on public benefits.