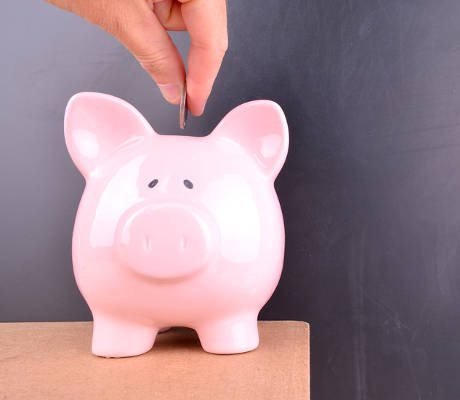 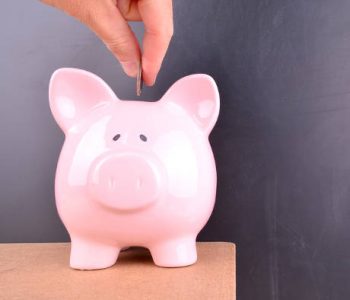 Granted, the President-elect has yet to table any specific proposals but, throughout the election race, Trump hinted that major changes could be coming to Medicare and Social Security. Repealing and replacing “Obamacare” also seems to be at the top of his list.

Whether you are elated or dismayed about the election results, a Trump presidency will have a big impact on the 46 million baby boomers approaching retirement. The new administration is a wake-up call for retirees.

Here are five ways that new Trump retirement policies could impact you.

The President-elect has suggested a simplified income tax schedule. He has proposed just three progressive tax tiers (12%, 25%, and 33%), with the vast majority of Americans paying less in income tax than they are now. (Source: “What Trump’s victory means for you and your taxes,” MarketWatch, November 12, 2016.)

Income from interest and reserve funds can cover the shortfalls until 2034, at which point an across-the-board benefit cut of up to 21% might be needed to sustain the program. This isn’t a promising scenario for seniors counting on Social Security for the majority of their retirement income. (Source: “The 2016 Annual Report Of The Board of Trustees Of The Federal Old-Age And Survivors Insurance And Federal Disability Insurance Trust Funds,” United States Social Security Administration, June 22, 2016.)

On the surface, new Trump retirement policies shouldn’t impact Social Security much at all. The President-elect rarely mentioned the program on the campaign trail. Trump’s sole position during his campaign was that he would honor the pledge made by America, thereby ensuring seniors receive the benefits they’ve been promised.

Republicans have argued for raising the age at which retirees are eligible to collect their full social security benefits. Such a policy is one of the party’s most popular plans to deal with the fund’s budget shortfall. Trump, however, has railed against the proposal, arguing that the full retirement age should should not be changed.

Consumer groups have long been troubled by the practices of the retirement planning industry. The first group of financial advisers are called “fiduciaries,” and they are required to put their clients’ interests first. The second operate more like salespeople and are often criticized for selling complicated financial products with high fees. (Source: “What Trump Could Do to Your Retirement,” Bloomberg, December 2, 2016.)

To address the issue, the Department of Labor proposed a rule that will require all financial advisers handling retirement accounts to put their clients’ interests first. President Barack Obama backed the proposal, saying the law would prevent conflicts of interest that cost Americans billions of dollars in fees each year.

Trump has not commented on the bill. Republicans, however, have already tried to block the rule and a Trump economic adviser has criticized the legislation. Congress could scrap the proposal before it goes into effect in 2018.

Trump has been vocal on his plans to repeal or cut back Obamacare. What specific changes he means remain to be seen. Early retirees should take note, since a repeal of Obamacare could make it more costly to purchase coverage in the years before Medicare begins at age 65.

To help Americans pay for the rising cost of healthcare, President-elect Trump has proposed expanding access to health savings accounts (HSAs). Contributions to HSAs are tax-deductible, and funds can be invested and grow tax-free. Better still, withdrawals aren’t taxed as long as you use them for qualified medical expenses. (Source: “Health savings accounts may flourish under Trump,” CNBC, November 16, 2016.)

Trump has proposed making it easier to pass HSAs on to heirs. At the same time, House Republicans want to increase the contribution limit nearly twofold.

One reason people aren’t saving enough for retirement is that they don’t have an easy way to do it.

Obama has supported proposals to sign up employees automatically for individual retirement accounts (IRAs), 401(k)s, and other similar accounts. Lawmakers generally agree that it’s too easy for workers to cash out their 401(k)s and too tough for them to roll over old plans to a new employer.

Congress has made several bipartisan proposals to address these issues. A few could be enacted in the next few years under President Trump. Such bills won’t be a game changer for America’s retirement saving crisis, but efforts could at least make it less of a hassle to set up a savings plan.