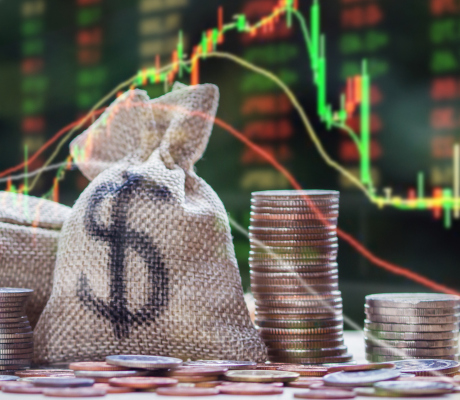 TriplePoint Venture Growth BDC Corp: This 10.6% Yield is No Joke 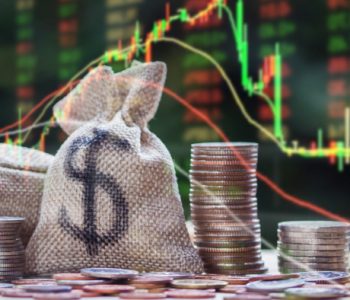 Sustainable Dividends in the Double-Digits?

It’s no secret that most ultra-high yielders in today’s market are not the safest bets. Think about it: if a company offered a payout much higher than its peers and the dividend is safe, investors would rush toward the company, bidding up its price and lowering the dividend yield.

In other words, if a company’s yield stays at a very high level, it could be a warning sign.

Still, there are exceptions, with TriplePoint Venture Growth BDC Corp (NYSE:TPVG) being a very noticeable one.

If you have been following this column, you would know that I’m a big fan of BDCs. As regulated investment companies, these entities must pay out more than 90% of their profits to shareholders. As a result, they often provide dividend yields that are well above the stock market’s average.

In the case of TriplePoint Venture Growth BDC Corp, the company currently pursues a quarterly dividend policy of $0.36 per share. With shares of TPVG stock trading at $13.63 apiece, that gives the company an annual dividend yield of 10.6%.

For those concerned about this high-yield stock’s dividend safety, a look at the financials should be reassuring.

In the first six months of 2018, TPVG earned a net investment income of $14.7 million, or $0.83 per share. Again, this provided more than enough coverage of its total dividends of $0.72 per share declared and paid in the first half of 2018.

Sometimes, a company can offer a high yield simply because of its terrible share price performance. However, that’s not the case at TriplePoint Venture Growth BDC.

Also worth mentioning is that since its IPO, the company has never cut back its payout.

One of the secrets behind these outsized-yet-safe dividends is the company’s business model. TriplePoint Venture Growth BDC Corp specializes in lending to venture growth-stage companies.

The target company has usually received several rounds of venture capital funding and can generate at least $20.0 million in annual revenues. But because it is not quite as established as public companies and needs more capital for growth, it is willing to pay high interest rates for financing.

TriplePoint provides short-term secured loans to venture growth-stage companies and earns unlevered returns of between 10% and 18%. To manage the risk, the company targets a loan-to-enterprise value of less than 25%. In other words, if a company is worth $10.0 million, it likely won’t get a loan of more than $2.5 million. (Source: “Investor Presentation,” TriplePoint Venture Growth BDC Corp, last accessed October 1, 2018.)

TriplePoint diversifies its portfolio across different industries. Its three largest industry exposures by the end of June 2018 were “Financial Institutions and Services” (23%), “Business Applications Software” (19%), and “E-Commerce – Clothing and Accessories” (15%).

Thanks to a steady stream of interest income and an early principal prepayment from one portfolio company, the company’s debt investments had a weighted average annualized yield of 17.2% in the second quarter of 2018. Excluding prepayments, the yield was still at a very impressive 13.9%. (Source: Ibid.)

The Bottom Line on TPVG Stock

At the end of the day, keep in mind that interest rates play a critical role in the profitability of a lending business. At TriplePoint Venture Growth BDC Corp, 56.8% of its portfolio of loans bore interest at floating rates as of June 30, 2018.

Management has estimated that if the benchmark interest rates go up by 100 basis points, the company would earn an extra $1.5 million in annual interest income while its annual interest expense would increase by just $882,000. That would allow TriplePoint to generate an additional $660,000 in net investment income for the year. (Source: “Form 10-Q,” TriplePoint Venture Growth BDC Corp, last accessed October 1, 2018.)

Since interest rates are already on the rise, this BDC’s floating rate exposure could turn out to be a catalyst. Adding in the company’s already-safe 10.6% yield, TPVG stock could be an opportunity.